Bang & Olufsen: Setting New Standards For The Future Of Sound

One of the first things that one sees after entering The Farm, Bang & Olufsen’s headquarters in Struer, Denmark, is an imposing concrete space, bare except for a black grand piano standing by a wall, on which is written (in capitalized aluminum letters, no less): “Bang & Olufsen exists to move you with enduring magical experiences.” As far as company mottos go, this one may seem a tad pretentious- but given that it is a premium brand, globally known for its innovative technology products that boast of a stunning design aesthetic, let’s just say that Bang & Olufsen – which, incidentally, is celebrating its 90th anniversary this year- has earned the right to be as grandiose with its statements as it wishes to be.

For a company that was launched way back in 1925, Bang & Olufsen’s continued allure and appeal in this day and age is testament to its inventive approach to design and technology, with the former being not just a cursory add-on, but an integral part of the development process for its products. “We are truly a design-driven company,” says Marie Kristine Schmidt, Vice President Brand, Design and Marketing, Bang & Olufsen. “And being design-driven is not [just] about industrial design. Being design-driven is our whole approach- it’s our culture, it’s the way we tackle challenges, and it’s the way that we look at things from different angles. So when we talk about design, we talk about the way it looks, the way it feels, the way it works, the way it sounds- it’s the total user experience.” 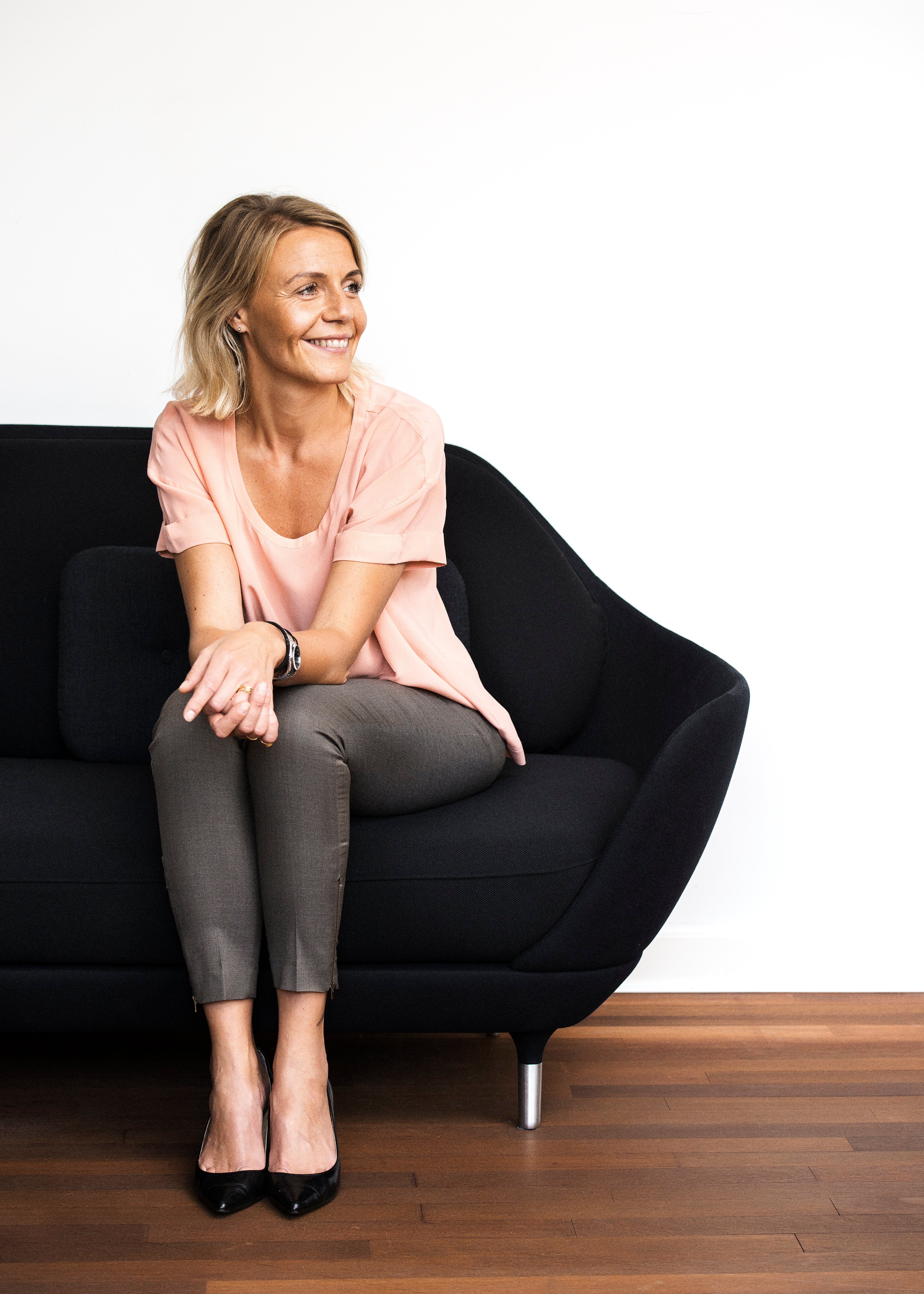 It is this insistence on ensuring a stellar user experience that has set Bang & Olufsen apart in a crowded market arena, with an expansive customer base that, at one point in time, included Apple co-founders Steve Jobs and Steve Wozniak. “Bang & Olufsen is a brand for which we have quite loyal customers, and once people start to buy into the brand, they, kind of, like, stay,” Schmidt says. So what does Bang & Olufsen do differently to get this kind of clientele? “Our approach is, really, to go into people’s houses, and figure out what are the pinpoints they face in the ways that technology integrates into their lives. That’s where we start, and those are the challenges that we try to solve.” But it’s not just about innovating in technology- Schmidt notes that Bang & Olufsen stresses a lot on the design aspect of products as well. “I think sometimes, in this day and age, the conversation about technology is about so many other things than the aesthetics,” she explains. “But the aesthetics is so important to who we are, what we look at and the way we live. This has also been one of the things that has been driving us always- what we do actually makes people’s homes more beautiful.”

Its line of home entertainment products may be what Bang & Olufsen is most famous for, but its work in the luxury car domain, where it designs sound systems for automotive brands like Audi, BMW, Aston Martin, etc., has also been pretty noteworthy. There is also the B&O Play line of products, which Bang & Olufsen launched in 2012 to lure in new customers that were different from its usual target audience- B&O Play has products that have a more contemporary look and feel, made for “the digital generation of consumers,” but still featuring the essential ethos of the Bang & Olufsen brand. Be it with its mobile speakers or its high-performance headphones, B&O Play has been steadily rising up on the popularity charts, a development that, according to Schmidt, is important for the company as a whole. “We are really going out there on the creative edge [with our marketing for B&O Play] to try to attract new customers, who we can see eventually turn into Bang & Olufsen customers,” she explains. 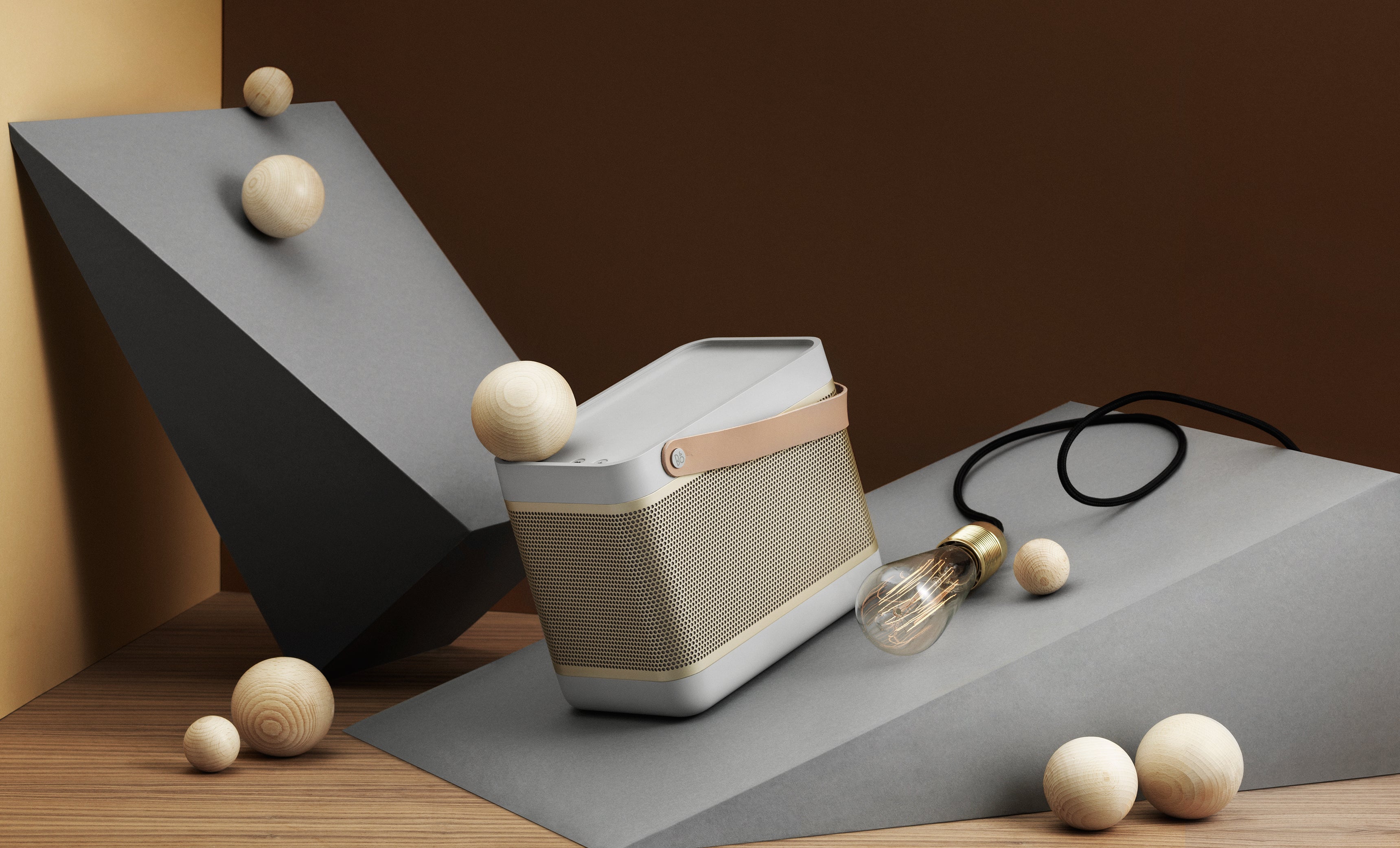 Bang & Olufsen’s customer-centric approach to doing things is something it places high on its marketing agenda- Schmidt says the company is very keen on letting its customers know that it takes care of them. And this is conveyed in a variety of ways- one of them being that whenever Bang & Olufsen releases any kind of new technology innovation, there is a concerted effort by the company to make sure it is backward compatible with its older products or versions as well. Another detail that sets Bang & Olufsen apart, according to Schmidt, is its dealer network, whose members are the ones that actually sell the company’s products. “It’s a partnership model, and a franchise model,” she says, when explaining Bang & Olufsen’s dealer network. “I think one of the clear advantages [of this approach] is that we all have a skin in the game. We work with partners who are really good retailers, and they know their markets. They know their customers, and they can be close to the customers, so that’s an obvious advantage. At the same time, what they get is an opportunity to get access to this amazing brand and its products.”

Given Bang & Olufsen’s steadfast attention to detail, it should thus come as no surprise that the company maintains a close relationship with the partners it has in its network. “I think it’s the right model for us, because we do want to pursue this strategy of selling Bang & Olufsen exclusively through our dealer network, and we have a lot of good dealers out there doing a really good job,” Schmidt says. And yes, Schmidt confirms that Bang & Olufsen also prunes the network regularly as well, because, well, the company simply doesn’t want bad dealers to pull down its brand, which can also hurt its good dealers. “Our focus is very much that, instead of spending 80% of our time on the dealers that are not performing that well, we really make an effort on spending 80% of our time on the dealers that are doing well and make them perform better,” she explains. 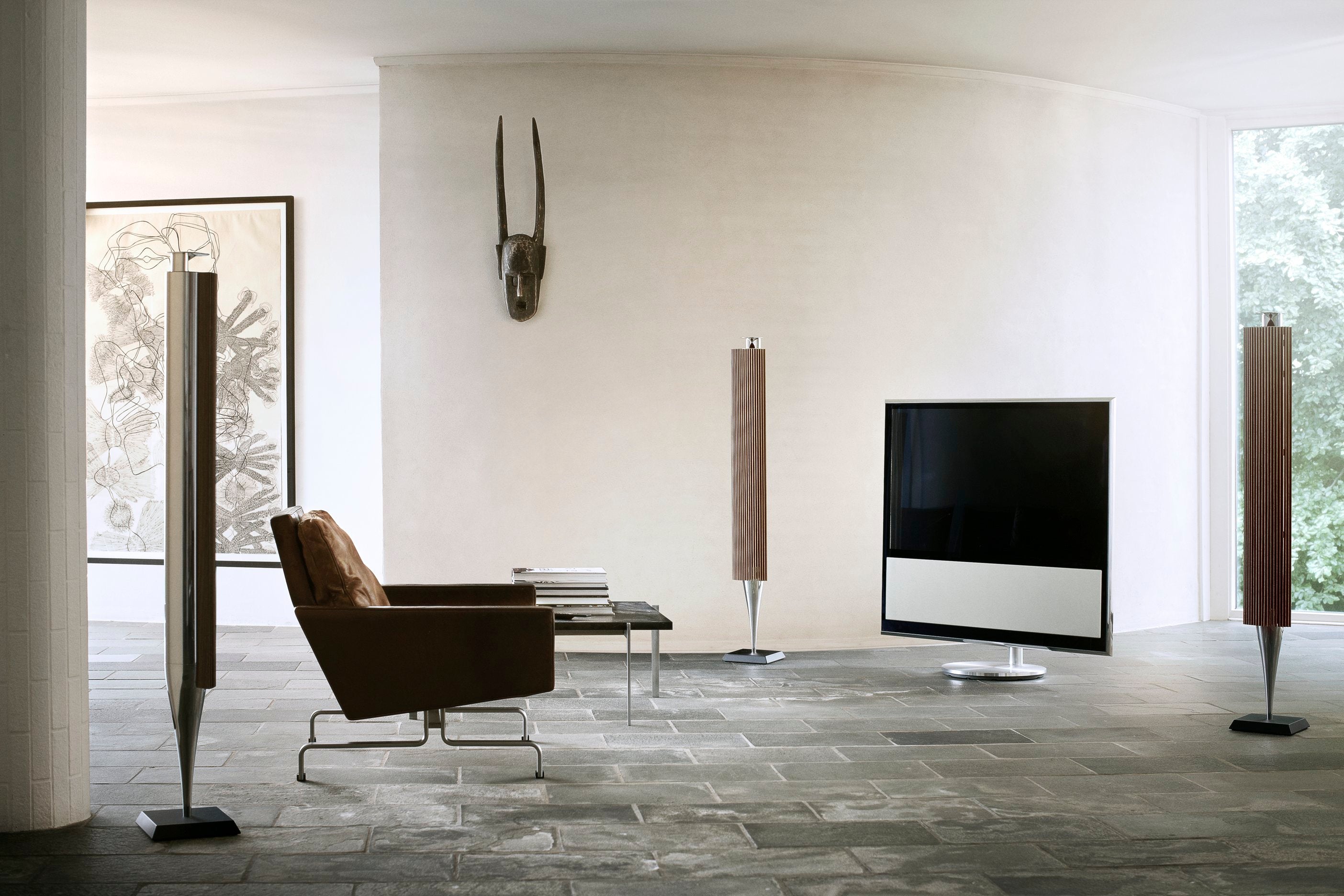 This dedication to detail in all that it does –be it with its products, or with its management processes- is a good indicator of how Bang & Olufsen has managed to remain a well-respected brand that has stood the test of time. To celebrate its 90th anniversary this year, the company released its Love Affair collection in March, which featured some of the brand’s most popular, iconic products reimagined in rose gold aluminum. But that was just the beginning of Bang & Olufsen’s anniversary celebrations- Schmidt says there are bigger announcements on the way in November, where the company is apparently going to launch products that are “really going to set new standards for the future of sound.” Schmidt refused to divulge more details about what to expect, but she did say this: “The Love Affair collection was a tribute to our first 90 years, and the product we are coming out with on our anniversary is a tribute to the next 90 years.” Given that declaration, we are keeping our eyes (and ears) peeled for what Bang & Olufsen comes out with next- watch this space!

Twitter's Ecommerce Redo Won't Be Much Help to Brands or Influencers

10 Ways SEO Is the Secret to Brand-Building