By Con O'Donnell December 7, 2015
Opinions expressed by Entrepreneur contributors are their own.
You're reading Entrepreneur Middle East, an international franchise of Entrepreneur Media.

Why are the biggest corporations in the world getting close to entrepreneurship and startups? I'm not talking about incorporating them into some “aren’t-those-entrepreneurs-cute” corporate social responsibility scheme. I'm talking about a serious strategy on the part of some of the biggest and best-known corporations that are taking a hard look at how to grow their business and transform their industries.

Here are four reasons why.

First, acquiring or investing in a startup can be less expensive and more effective for rapid growth than a company’s own research and development. Internal R&D rarely disrupts a company, much less an industry; startups, by definition, will. So maintaining close relationships to entrepreneurs and startups that are driving the innovation of entire industries is key to growing and innovating individual businesses ahead of the competition. This can be done by acquiring startups -and their talent- outright, or by investing in them to ensure the corporation has a stake in their future or, better still, partnering with them early on.

The problem is, most corporations are not structured for making multiple small investments or rapid acquisitions. Even venture capitalists, whose job is to pick winners, have a success rate of just 20% and many corporations don’t have an appetite for that kind of risk. The Catch-22 is that as a disruptive startup gains market share, its value increases exponentially, often reaching 100 times its earnings or more. With the benefit of hindsight, we all know the value of Amazon, Google and Facebook, but who understands the value of Slack or thousands of other startups?

Some corporations do get it though. Huge companies that have successfully taken the path of making multiple small investments include Google, Intuit and General Electric. Google, Yahoo and Facebook, among others, adopted early acquisition strategies. While Barclays, Disney, Coca-Cola and Zain have created industry-vertical business accelerators to boost startups. These big-name corporations get it, and they have made nurturing startups part of their corporate DNA. 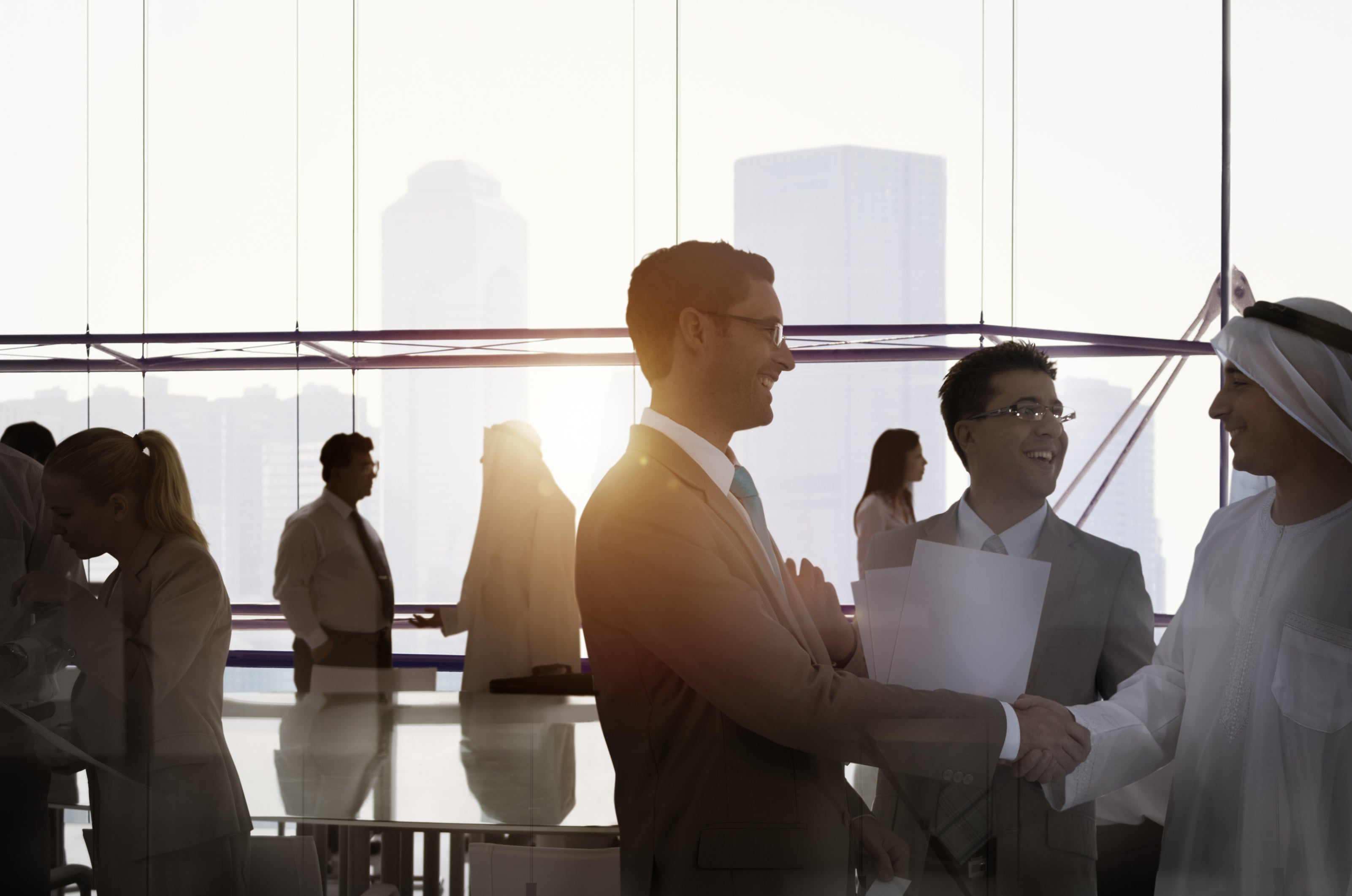 Secondly, today’s startups will be tomorrow’s Fortune 500 companies. An analysis of the business landscape by Innosight, a top global consultancy, predicts that three-quarters of current S&P500 companies will disappear in the next 10 years. And who will replace them? Mostly companies that don’t exist today.

Then there is the restoration of an entrepreneurial mindset. As companies grow, they typically add layers of management, and systems and processes become more complex. Getting close to entrepreneurs’ resilience, innovation, collaboration, simplicity and fail-fast philosophy reboots the corporate culture, which can transform venerable giants of business into something that is relatively nimble and agile.

Finally, startups can illuminate new ways of doing business by identifying gaps and turning them into growth engines. This has happened in long-established sectors such as telecommunications, banking, insurance, travel, health care, airlines, transportation, retail, fashion, media and energy... the list is endless. These changes are being driven mostly advances in technology, coupled with new business models.

Corporations need to be close to startups to understand what how their businesses are changing and what is on the horizon. If they don’t, there’s a good chance they will be left behind. Sadly, many big businesses in the Middle East and North Africa region and elsewhere are stuck in the "look at the cute little entrepreneurs" phase.

Creating an environment where entrepreneurship and innovation can thrive should be business as usual. With their ample cash and know-how, large corporations are well positioned to compete for the best and brightest in the entrepreneurial ecosystem. Yet venture capitalists are far ahead when it comes to financing new enterprises. For big business, opportunity is knocking.

Con O'Donnell is a co-founder of The RiseUp Summit. The RiseUp Summit 2015 will take place from Dec 12-13 in a number of locations across downtown Cairo, including The GrEEK Campus. The agenda includes 60 workshops, 15 panel discussions, 14 talks and multiple pitch events and delegations from 25 countries representing entrepreneurship ecosystem from North America, Europe, Africa, the Middle East and Asia.

"We Got Acquired!" Cartlow Buys Out Fellow UAE-Born Startup, Melltoo