By Samiksha Jain December 11, 2015
Opinions expressed by Entrepreneur contributors are their own.
You're reading Entrepreneur India, an international franchise of Entrepreneur Media.

I am sure every women think that why should boys have all the fun and especially when it comes to urinate. There are times, when a woman who wants to attend the nature’s call desperately has definitely thought, "I wish I could pee while standing" after seeing dirty public toilets. Hearing this urge of women, three Delhi boys set out to fulfil their desire to stand and pee.

Pee-Buddy was born on a road trip when four couples were travelling to Jaipur in 2014. “During our road trip, we offered our wives various things to drink but they refused them by saying that if they had anything in access they would need a toilet to relieve themselves and dhabas do not offer them clean toilets to do so,” said Deep Bajaj, Founder, Pee-Buddy. 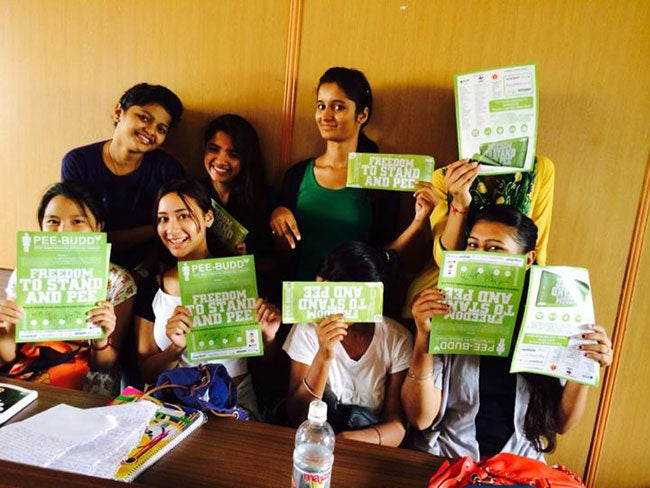 They all started making fun of their wives. In respond to their fun, one of a friend’s wife said, "I wish I was in Europe as there is a plastic device by using which women can stand and pee."

And yes this was the Eureka moment for Deep as the bell rang in his mind to innovate something same for the Indian women also. “After hearing my friend wife’s statement, everybody started to laugh but this thought stayed with me. I thought that if there was the possibility then why we could not have something for Indian women as well,” said Bajaj.

After doing extensive research, they brought together group of ladies, came up with multiple shapes, showed them, asked them to try and then finally the shape of  Pee-Buddy was born in early 2014. 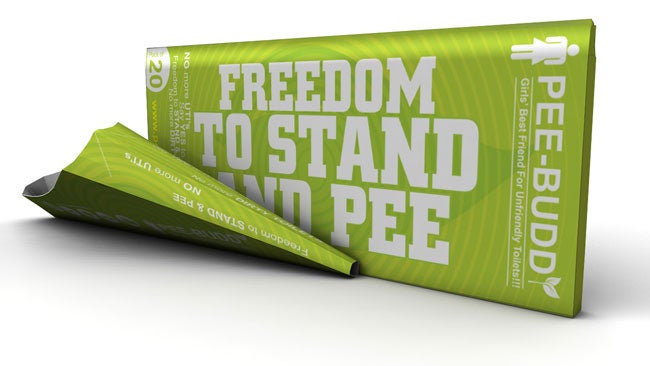 “After extensive research, we realized that plastic devices won’t work as none of the women would clean it and use it again. Then finally in mid 2014, we launched our product in the market,” explained Bajaj.

What it is all about?

Founded by Deep Bajaj along with his friends Mohit Bajaj and Rahul Anand, Pee Buddy is the answer to the dirty toilets. It is first kind of use-and-throw product that allows women freedom to stand and pee. It is waterproof paper funnel which is easy to carry and can be used in toilets to pee without causing any spills or leaks.

Not at all an easy ride

"Initially, when I went to the modern store, the staff could not understand what I was trying to do. This pushed me back for almost eight months. As nobody listed my product, I was having so much stock lying in my warehouse and there was no platform to sell,” recalled Bajaj. 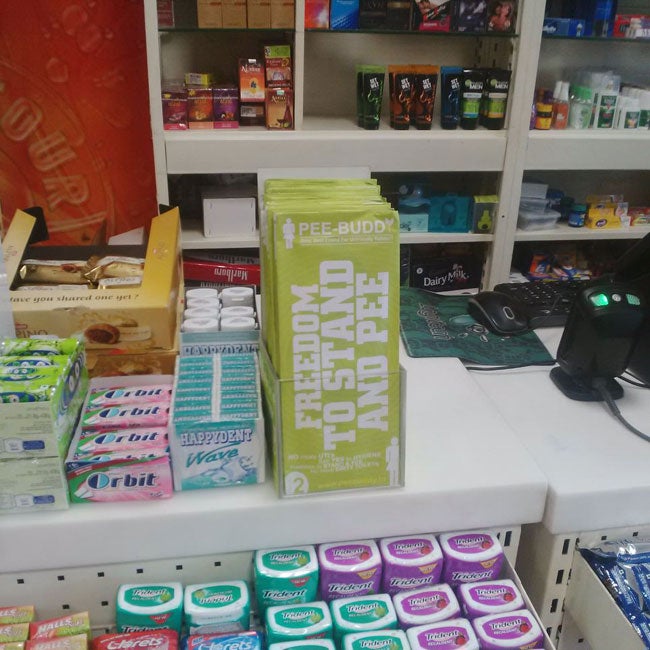 For Bajaj, convincing the platforms and getting attention of VCs are the two major challenges which he needs to overcome.

“If I talked to 10 females, seven of them understand what I tried to do. So it was not very difficult for me to convince my customer, my problem was convincing the platforms like modern stores, pharmacy and online stores in listing my product. Apart from this getting attention of VC funds is also a major challenge for me as today VCs are more keen towards tech startups rather than startups focusing on social causes,” said Bajaj.

Despite all hardships and struggle, Bajaj was able to sold 20,000 packs from the modern stores last year.

“Last year we sold Pee-Buddy worth of Rs12 lakh and this year we have done three times of that in India. In fact we have also shifted one of our containers to aboard,” said Bajaj. 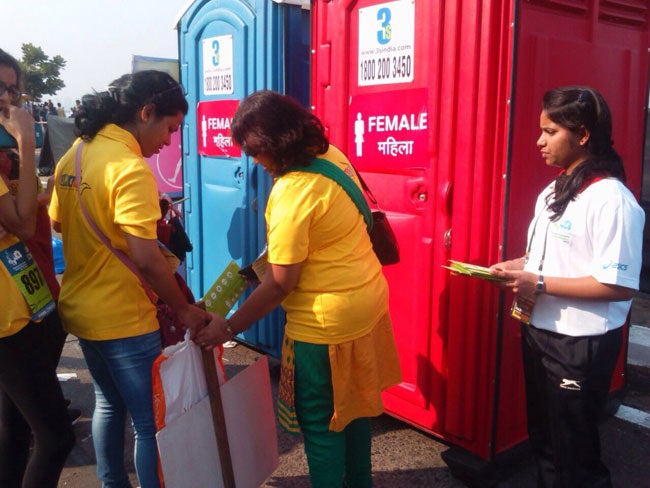 Currently available at 100 stores in Delhi, Pee-Buddy targets to enter top 8-10 metro cities in coming years. Having team of 10 members, Pee-Buddy aims to make its product available in more than 3000 modern stores across India.

Available in three packs: Pack of 5, 10 and 20, Pee-Buddy claims to have more than 70 percent of repetitive customers.

There are very few public toilets for women and the ones which are there, are barely clean. Moreover, while travelling through bus, train, etc, situation gets even worse and if they are old or pregnant, then even clean toilets become painful. 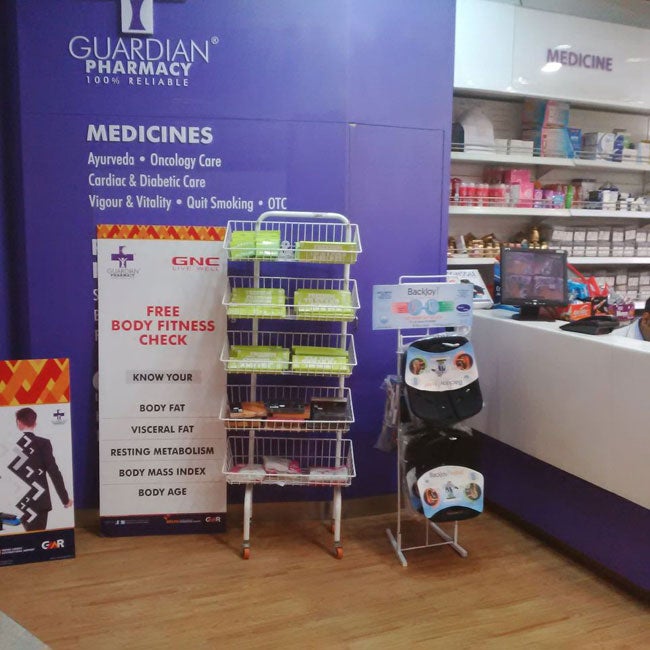 Furthermore if we go by statistics that show last year four lakh women visited Trade fair in Delhi, there are about five lakh women who take Delhi metro everyday and about one crore women fly out from Delhi airport. Pee-Buddy is the perfect solution as it allows women to urinate in all dirty and common toilets while standing.

Now we just need to see how far this product is accepted by Indian people.