The girls are back in town.

In a brilliant example of how to resurrect erstwhile icons to generate a buzz that feels strikingly new, the French fashion house Balmain has recruited supermodels Claudia Schiffer, Cindy Crawford and Naomi Campbell to star in its latest spring/summer ad campaign.

Shot in black and white, the ads feature the ladies -- each of whom is now in her 40s -- bedecked in structured gowns and, in some shots, clutching one another in seeming sisterhood. 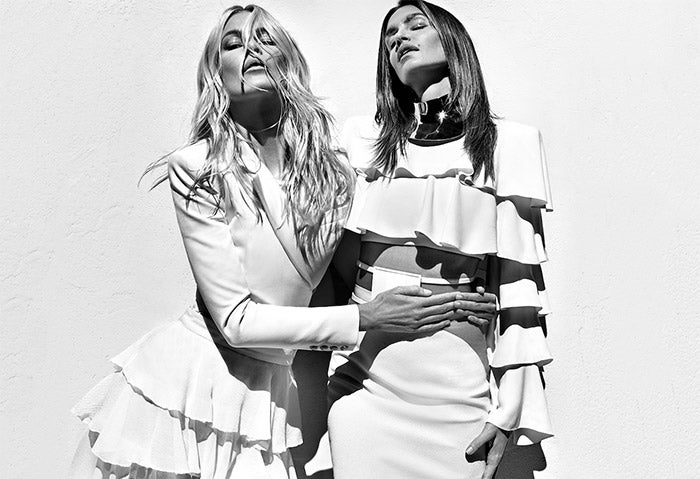 At a moment when #GirlSquads reign supreme and the '90s are back in full force, the campaign -- conceived by Balmain’s social media-savvy creative director Olivier Rousteing and shot by famed fashion photographer Steven Klein -- seems like a winning jaunt.

Rousteing, 30, who is somewhat of a social-media star in his own right with 2 million followers on Instagram, shared the photos on the platform yesterday, with the caption: “U made me love FASHION yesterday , U make me love FASHION today , and U re going to make me Love FASHION in the FUTURE [sic].”

The campaign plays on a widely accepted marketing truth: consumers are always in anticipation of the next momentous reunion. (Just look at the fervor that classic bands drum up when they reunite on tour or release a new album.) 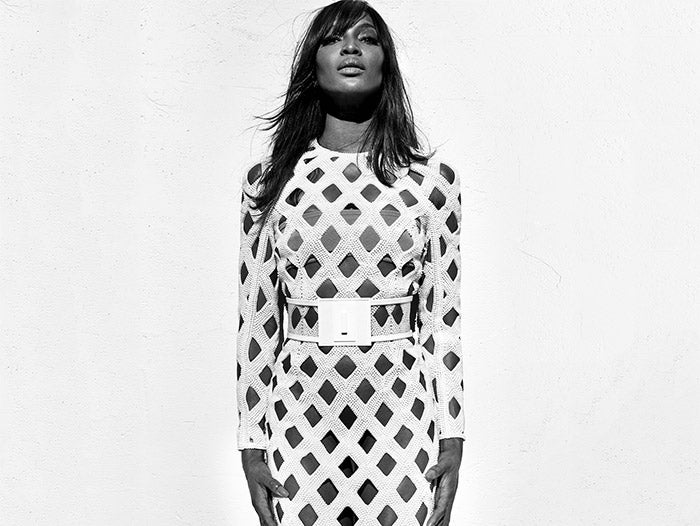 This is not the first time that Rousteing has enlisted members of his so-called #BalmainArmy -- which is how he refers to lovers of the label -- to star in buzzworthy ads. Past campaigns have starred bold-faced names including Gigi Hadid, Rihanna, Kanye West and virtually every member of the Kardashian clan.

But of Campbell, Crawford and Schiffer, Rousteing told Vogue: “It’s another way than working with the models of today. They know so much about themselves. Their career is so strong. They know their bodies so well. They move at the same time that the camera is moving.”