By Laura Entis January 28, 2016
Opinions expressed by Entrepreneur contributors are their own.

After years of declining sales and waning interest, Mattel on Thursday introduced new body-type variations of the Barbie doll.

Barbie now comes in three new body shapes: curvy, petite and tall. All three sizes are available on Mattel’s website, along with the classic version of the doll.

This is big news for the toy maker -- "curvy" Barbie is featured on the cover of Time’s latest issue -- which has received criticism that the original doll perpetuates unrealistic body and beauty standards. More worryingly for the company, Barbie sales have continued to decline in recent years. Last quarter, they fell 14 percent, the eighth straight quarter sales fell more than 10 percent.

While Mattel’s introduction of three new body types is dramatic, it’s in line with the company’s gradual strategy to make Barbie more diverse and accessible. In the late ‘90s, for example, it tweaked Barbie’s proportions to make them more realistic, widening her waist and decreasing her bust size. And just last year, the company added more than 20 dolls with new skin tones and hair colors.

The new body shapes are the boldest move yet, and indicate the company is finally reckoning with concerns Barbie perpetuates outdated and unrealistic expectations for young girls. 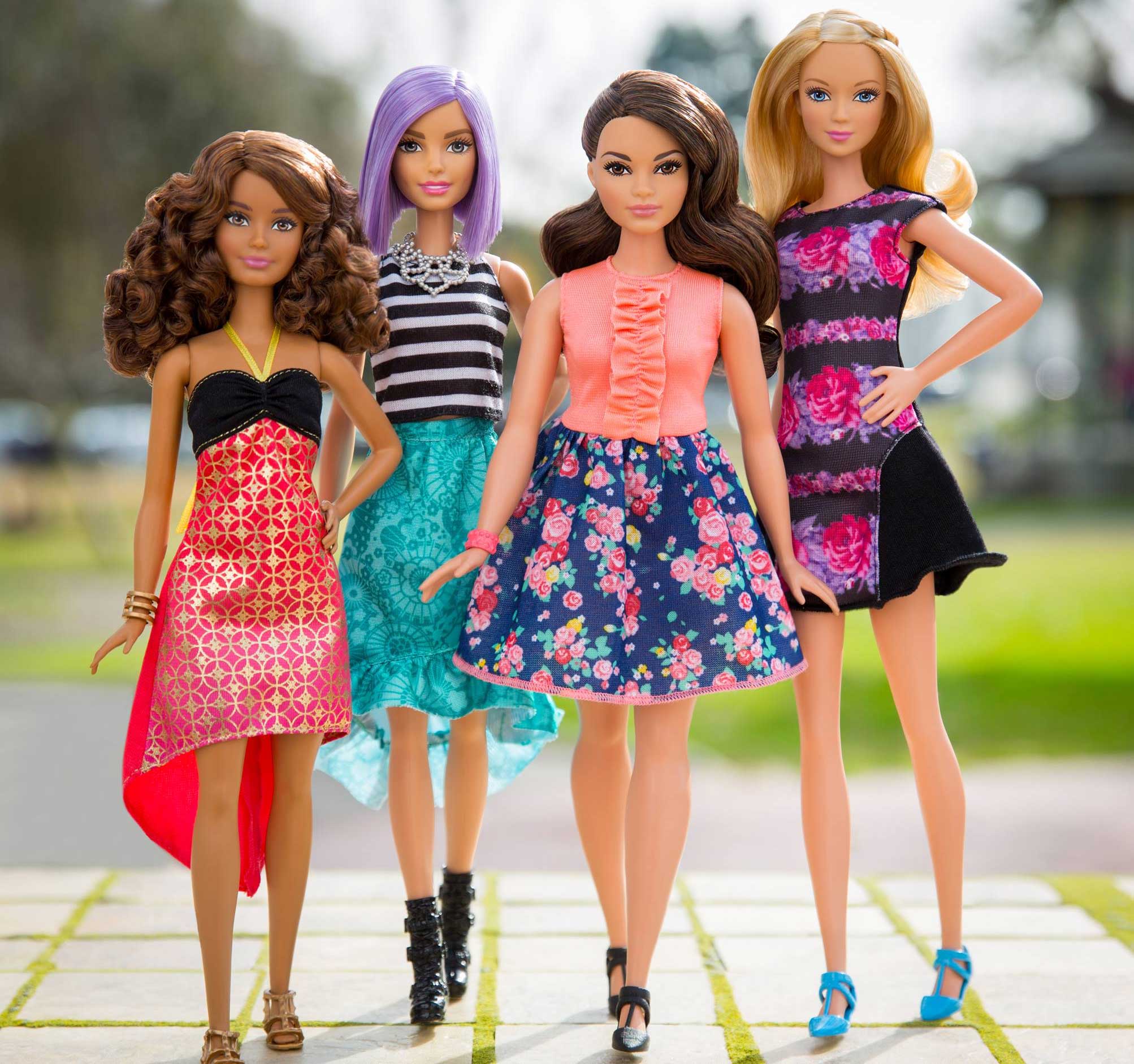 “We believe we have a responsibility to girls and parents to reflect a broader view of beauty,” said Evelyn Mazzocco, global general manager of the Barbie line, in a statement.

This wasn’t Barbie’s original mission. When the doll was first released in 1959, she traded on fantasies. Thin, popular and pretty with an ever expanding number of professions (an entrepreneur version launched in 2014), Barbie was meant to represent everything little girls wanted to be when they grew up.

Mattel is changing tactics, allowing girls to purchase dolls that are relatable as opposed to aspirational. It’s a strategy more in line with the company’s American Girl dolls, which offer a range of hair, skin and eye colors so girls can create dolls that physically look like them.

“These new [Barbie] dolls represent a line that is more reflective of the world girls see around them -- the variety in body type, skin tones and style allows girls to find a doll that speaks to them,” Mazzocco said.

For some, of course, this is a case of too little, too late. But ahead of Toy Fair, the largest toy event in the country held every winter in New York City, Mattel was clearly desperate to try something new.

"Yes, some people will say we are late to the game,” Kim Culmone, Barbie’s head of design, told Time. "But changes at a huge corporation take time." 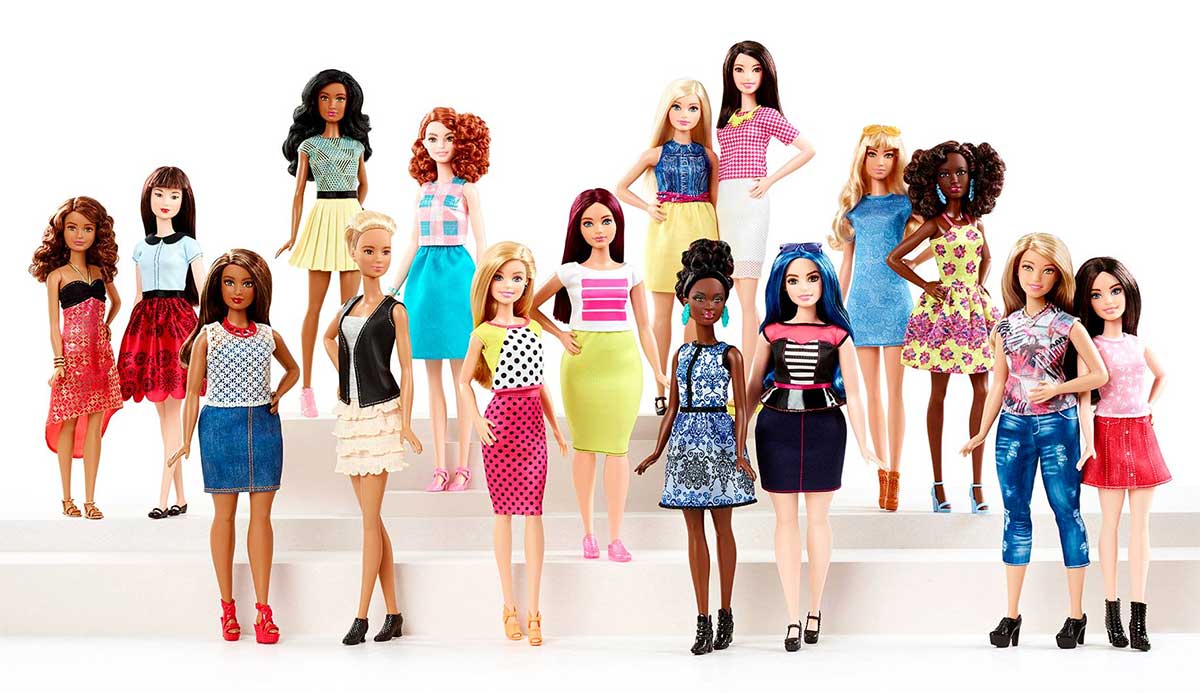 Related: Got a Career or Business Question? Ask Barbie.