Laura Entis
August 5, 2016 4 min read
Opinions expressed by Entrepreneur contributors are their own.

Generally, demand for bug-repellent products in the U.S. is low in February. One upside to the wintery weather currently blanketing swathes of the country is it keeps insect-related worries at bay. But this isn’t your typical February.

Compared with last winter, sales for Invisaband’s signature blue wrist band, which repels mosquitos, were up more than 400 percent so far this month.

The virus, which is spread via mosquito bites, was initially discovered in the 1940s, but did not spread widely in the western hemisphere until this spring. Recently, the virus has flared up in tropical regions throughout South and Central America. So far no one has contracted the disease through a mosquito bite in the U.S., but there is a growing concern it will spread throughout the country with the arrival of mosquito season in the spring.

Related: The Biggest Mistake Is Ignoring the Law of Supply and Demand

For companies that produce mosquito-repellent products such as Invisaband -- which launched on Indiegogo in November 2014 and has since made $1 million in revenue -- this means recalibrating demand. Already the increase in orders, an uptick founder Matthew Kostanecki says neatly lines up with the dramatic increase in Google searches for Zika in the U.S., has him scrambling to keep up.

"We are going to run out of stock,” he says. Because Invisaband’s manufacturer is in China, and won’t open for production until mid-February, new orders can’t be delivered until early March.

He plans on ordering double the number of wristbands he originally intended from his manufacturer. Bigger companies are also working to ensure they won’t run out of inventory. S.C. Johnson, the maker of Off products, is ramping up production at its factories.

"We have purchased more components and more ingredients than we would ever have at this point," Kelly Semrau, the company’s senior vice president of corporate affairs and sustainability, told USA Today.

Related: This Mosquito-Repelling Wristband Might Just Save Your Summer

In addition to higher volume orders on its bands -- which Kostanecki is careful to stipulate do not contain DEET, and therefore cannot make claims to prevent Zika infection -- Invisaband is planning to release new products, starting with a mosquito net. Because the vast majority of Invisaband’s customers are in the U.S., the original idea was to come out with a portable model, primarily intended for international travel. However, with news of the Zika outbreak, Kostanecki says the company may also produce a permanent, more traditional net. “I could see people using it, especially in the lower states like Texas and Florida,” he says.

Since news of the Zika virus began to dominate headlines last month, sales of Seattle-based travel apparel company ExOfficio's BugsAway clothing, which are treated with Permethrin to protect against bug bites, are up 30 percent since the same period last year. 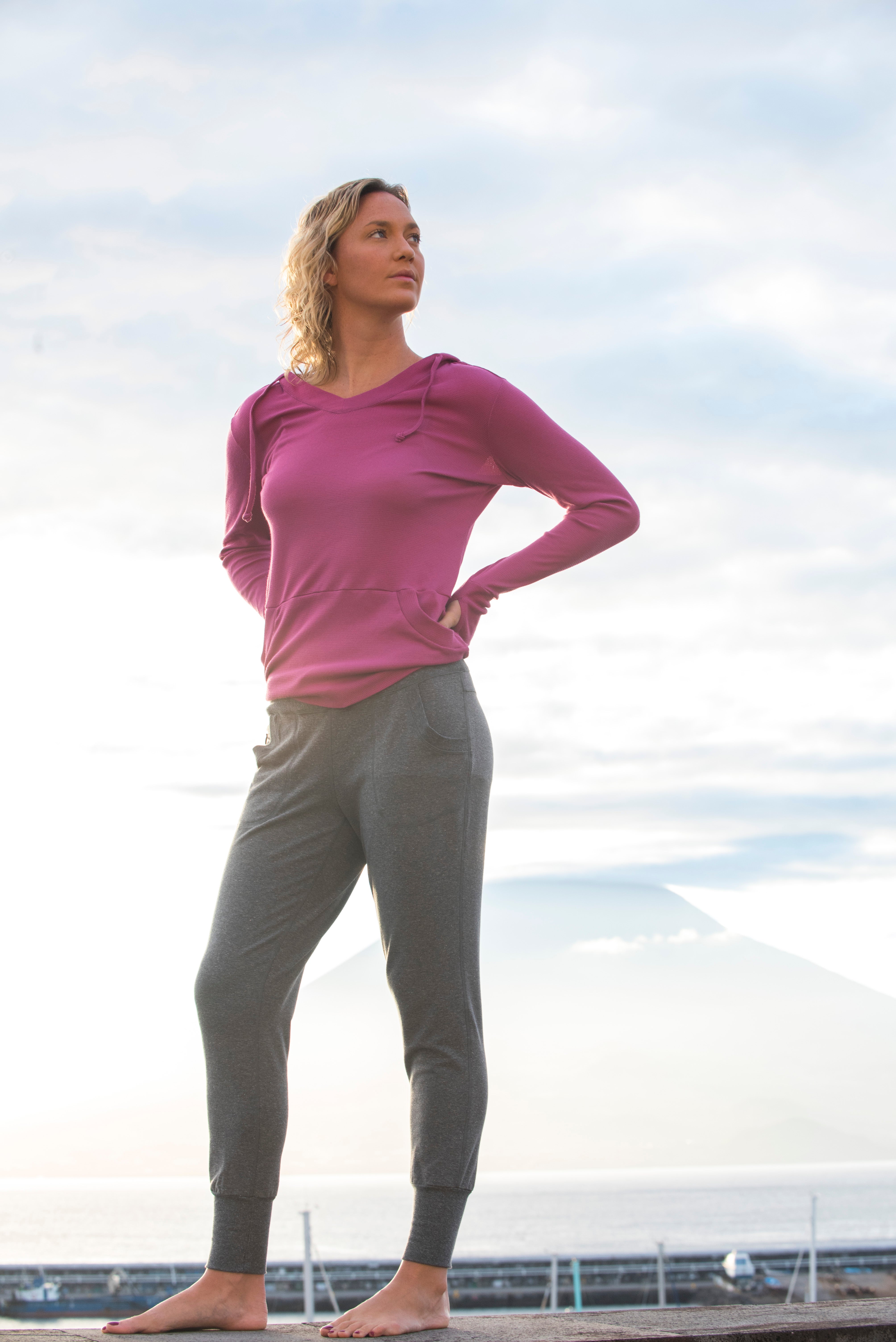 Brian Thompson, the company’s general manager, predicts the uptick will continue into the spring, summer and beyond.

That said, the company is not changing its strategy. For more than a decade, it has worked to create bug-repellent clothes not just for exotic vacations, but for everyday life. The more urban style Lumen hoodie is one of the company’s best-selling items. That’s unlikely to change.

“I don’t think the [Zika] virus is going away,” Thompson says. “If anything, it raises awareness of bug-borne diseases.”

And that amounts to big business.

Related: New Product Makes You Invisible to Mosquitoes and May Save Lives

How to Forecast Demand the Right Way

The Biggest Mistake Is Ignoring the Law of Supply and Demand

To Succeed With Your Small Business Avoid These 5 Mistakes