Carpooling Startup Tripda Runs Out of Gas, to Shut Down

New York City-based carpooling startup Tripda will shut down on Thursday, according to a statement posted on the company’s homepage. The long-distance ride-sharing platform billed itself as a cheaper and greener alternative to buses, trains and short flights.

Since its launch in 2014, Tripda connected 1 million travelers across 13 different countries. But it didn’t make enough money to cover expenses and it couldn’t secure another round of funding.

“Despite the success of our community, our operating costs became too high, and we had to reassess our prospects. Given the inherent challenge of funding our operation as it continues to grow, we realized it was time to bring our ride to an end, discontinuing the Tripda platform as it is today,” says the letter on the Tripda homepage announcing the closure. 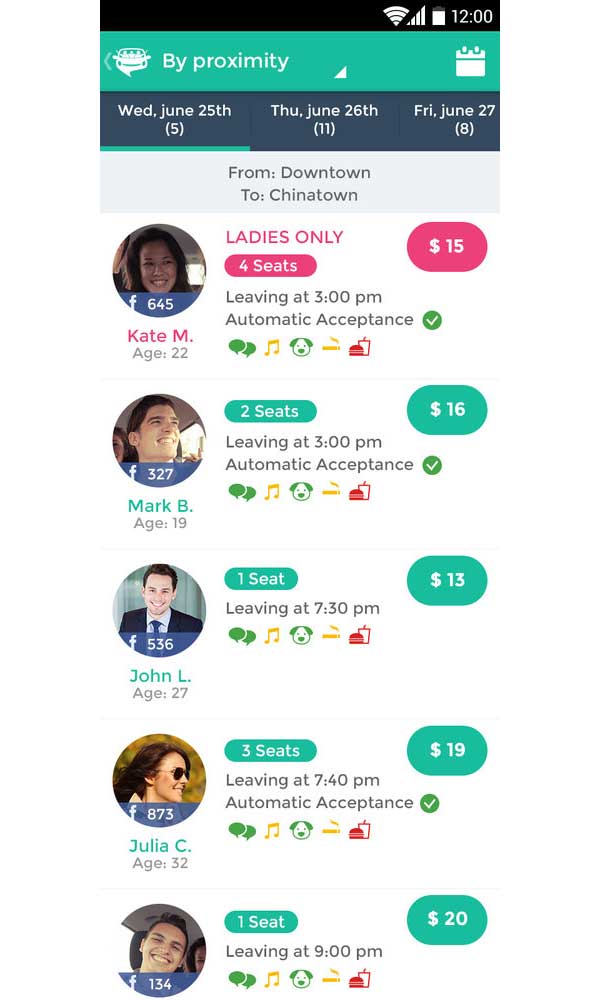 Tripda will be in operation until Friday, March 4, so that people who have booked rides on the platform will have time to connect with their travel buddy and plan accordingly.

Tripda was up against a formidable competition in the long-distance ridesharing space, with BlaBlaCar. The Paris-headquartered ridesharing startup has significantly more cash on hand and it has been around for a decade. BlaBlaCar’s first beta product launched in 2006.

What Does the Crisis Mean for the Sharing Economy?

The 3 points that will dominate the CEO's agenda in 2022