Sitting inside a swanky office in Kormangala, Bangalore’s startup den, Razorpay CEO and Co-founder Harshil Mathur spoke to Entrepreneur about his learning at Y Combinator and how he got top-notch entrepreneurs fund his startup.

Update: Razorpay has now raised a Series B funding round of $20 million, led by Tiger Global and Y Combinator along with participation from Matrix Partners. The current round raises the total funding the company has received to $31.5 million.

Razorpay is an online payment gateway which allows Indian businesses to collect payments online through credit cards, debit cards, net banking and well-known payment wallets like Paytm , Mobikwik and others.

Apart from being the second India- focused company to be part of Y Combinator’s accelerator program, the company is also funded by some of the most commanding names in the industry like Flipkart’s Punit Soni, Tiger Global, Snapdeal founders to name a few. 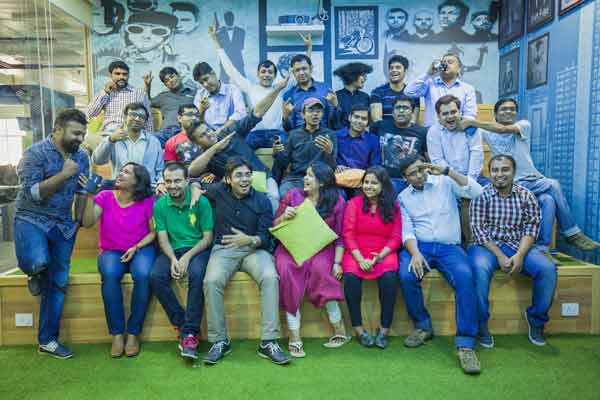 Bringing the “Tiger” to Razorpay’s den

We got introduced to Tiger (Lee Fixel) through Y Combinator while we were raising the seed round. We had a video call, where they liked the idea and the model we were building and asked us to come meet them in New York. We had a detailed discussion on the product, the roadmap, future plans, etc., and they liked the team and the vision.

They did their normal diligence after that to close the funding. We were never explicitly looking for Series A funding but Tiger's brand name in India combined with their belief in our vision encouraged us to go ahead with the deal.

The terms were also very founder friendly unlike normal VCs. The market opportunity we’re targeting is huge and the domain we’re looking at is mostly dominated by Tiger companies, so they could really help us grow faster as well. Payments are a huge opportunity in every economy and our team was aptly suited for solving that problem for India. 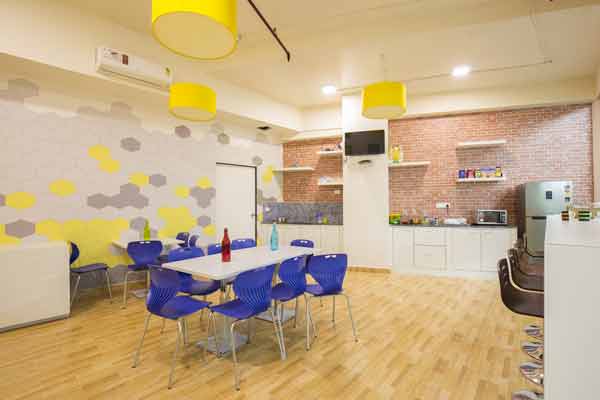 Every entrepreneur could relate to the issue of payments

There is no specific recipe here. Having the right team, right direction and the right vision is what everyone looks for. Since payment is a problem every entrepreneur had faced in the country, it was easy for them to relate to the problem we’re solving and hence understand its importance. They already knew that this is a huge problem to be solved, we just had to convince them of our strengths to solve it and I think having the right time & mindset contributed there.

One thing Y Combinator really helps is setting up the vision for the organization. Generally people just set up an organization without having a real vision for it. That is one thing YC really helps; setting a larger vision and where do you want to be. Secondly, you meet people at YC every week who belong to the same startup basket.

YC conducts weekly meetings where various startups discuss about the challenges that they are facing setting up their organization. So you are basically interacting with a group of people who are trying to achieve a similar objective.

Most importantly, YC also helps you dealing with investors. Most first time entrepreneurs like us, don’t know how to talk to investors, how to pitch your ideas that is where YC comes in. YC really helps one understand what the investor is really thinking. 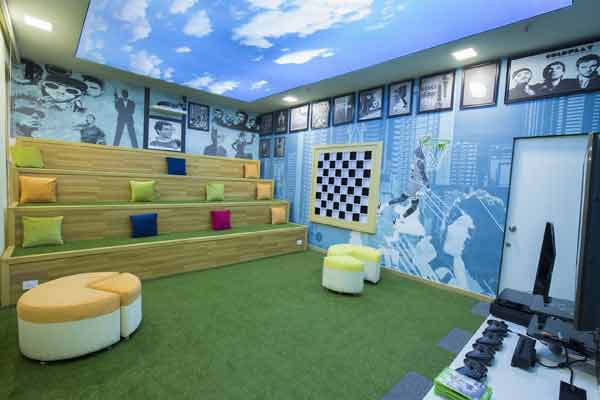 Getting selected by YC

YC initially never targeted India, but gradually they have also been scaling up. One of the reasons was because it was in the payments domain, which is a universal problem. A lot of problems in India are not relatable by U.S. investors and accelerators.

Like hyperlocal and these things, it’s difficult for people in U.S. to understand their scalability. But payment is a universal problem and it something that only a local player can solve. It is difficult for an Amazon to come in and solve payment issues, like they did in e-commerce.

So payments as a problem were much more interesting for YC because they could understand it and help an Indian company in spite of not being in the same economy.

The boon of UPI to payments

The launch of Unified Payment Interface (UPI) is expected to completely change the payment infrastructure and we were the early adopters of UPI. We are educating a lot of people around UPI because that’s where we think a lot of things are going to change in the payment space.

Funding has slowed down even in the fintech sector and is not at the same pace it was last year. People have realized that there is a limit to how much money you can throw at this problem.

Because of the slowdown in funding, these are the times when one will see new products coming into the market. People are launching interesting methodologies to solve the problem of payments, especially in the offline space.

This was two years back and things have changed since them. But even today, banking people don’t really look up to start-ups and want to work with bigger companies, bigger enterprises. They are now realizing the importance of start-ups, but only the ones that are funded.