A Mentoring Session For Women Entrepreneurs

The number of women entrepreneurs is growing but they still make only 3% of the CEOs in the startup ecosystem. Lack of resources and guidance still remains a hindrance and they could use every help they get.

Encouraging this, WE@Headstart in association with Espark- Viridian Accelerator hosted a Mentoring Session for Women Entrepreneurs in Delhi. It was an opportunity for 15 women entrepreneurs to be mentored by industry experts - Mr. Amarendra Srivastava, Founder Director, Omnizent Labs; Mr. Ashish Taneja, Managing Director, Growx Ventures and Mr. VibhutiChanna, Director, Viridian Ventures. It also gave them an opportunity to get entry to Espark Viridian accelerator and a prospect to raise seed funding of upto Rs 20 Lacs.

Sessions like these have great potential in bringing out the talent that gets hidden behind the veil of sexism. WE@Headstart provided a platform to provide not just money but support for women entrepreneurs. Understanding the gravity of such platforms, National Lead Malin Gowrishankar shared his vision, which is to provide support for women entrepreneurs in four ways - inspiration, information, mentoring and funding. "We also dream of having equal participation from women in all our Headstart initiatives," she added

And why restrict them to one city! These session should be taken to cities across India. Sharing the opinion, Malin added how they hope to sustain the momentum by replicating this in different cities and also provide continued support to these women. 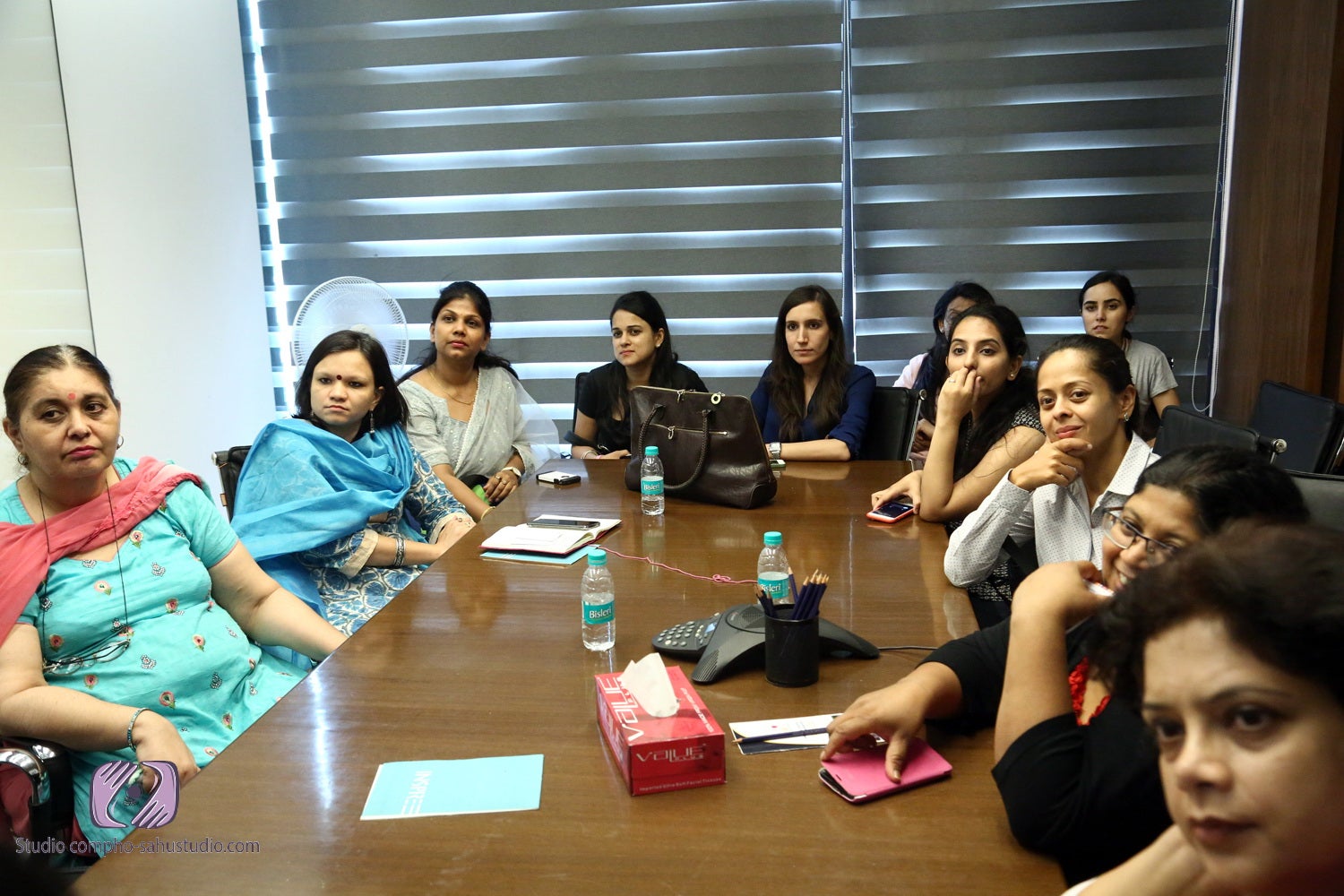 The 15 women led startups who participated in the session were from across the sectors from Power to tech to social responsibility. The event was organised in a group mentoring format - 15 women led startups, split into three groups and assigned to a mentor each. They switched mentors after every hour, thereby enabling every mentor to interact with and assess every startup and discuss the top three challenges that they were facing. Most of the startups that participated were early stage ventures, looking to grow and scale in the coming years.

A platform where women entrepreneurs feel free to share their doubts and get mentorship is the need of the hour. In the recent years, we have seen a trend that whenever a women entrepreneur is called as a speaker or even questioned publicly, they're either asked how they balance between home and work or they want them to talk about women entrepreneurs. This is as bad as sexism as even though the intention behind this is good, a women is very much capable of answering just about her work or getting straight to business. Yes, there's a need to talk about women entrepreneurs, but there's a time and place for that.they should be called more often to talk about the business and how they, like any other human being, can make it in the world. Feminism isn't about giving females a priority over males. It's about equal opportunity.

The Coach of Many Hats