A couple of guys meet at South By Southwest. They have an idea for an app. They raise $1 million plus in seed funding and set up shop in Los Angeles.

And then? They go to Midwestern teenagers to test their app. That’s exactly what Wheel Video co-founder and CEO Paul Boukadakis did when he returned to his alma mater, Bishop Kelley High School in Tulsa, Okla. After all, high school students live on mobile and can be bought with pizza.

“We have taken the concept and we have seeded it in the Midwest. We went back to our roots," Boukadakis says in an interview with Entrepreneur. "A lot of people on the East and West Coast get first glimpses of products. We wanted to take it back to the Heartland.”

Wheel Video, which officially launches an upgraded version of the app in the Apple app store today, is kind of like Snapchat, but collaborative. A user records a video between one and 30 seconds long and then other users can add their own clips to the piece. 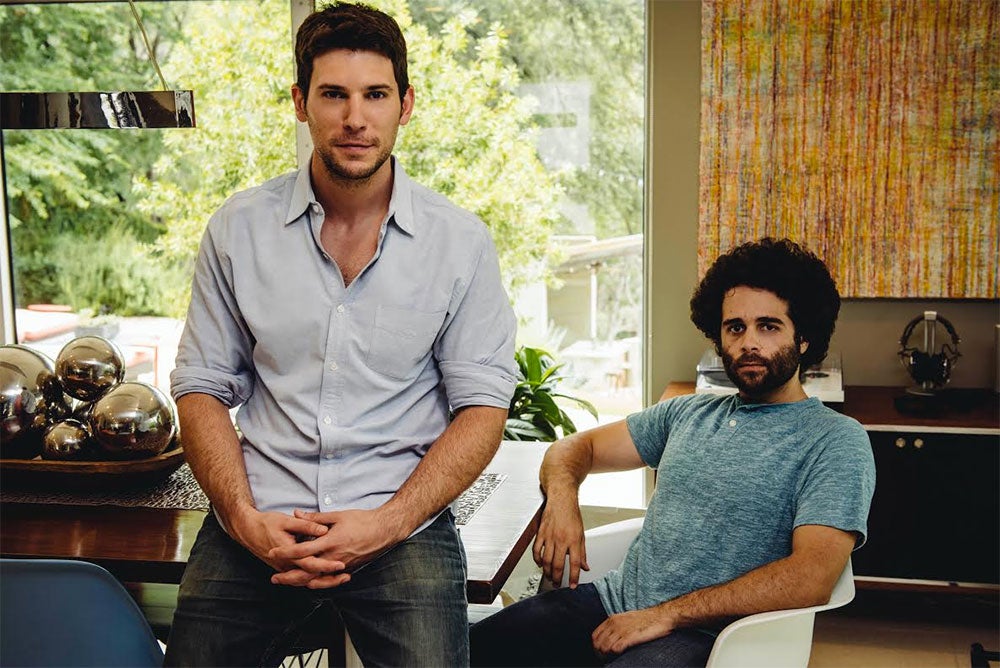 Related: Founders of Humin Release New App That Lets You Share Contact Info by Tapping on Your Phone

Communicating with emojis, mobile videos and filtered snaps is a second language for teenagers, so they are perhaps the most intuitive age group for creating stories with mobile phones. So far, the teenagers signed off on Wheel Video.

“We have grown from one high school to several high schools, from 100 power users from other social media networks to now about 10,000 users in about a month,” Boukadakis says. The app has been in stealth mode since May.

To be sure, getting people to download another social media app is no small feat. But Boukadakis and his technical co-founder, Chris Shaheen, brought in marketing heavyweight Lane Wood to help with that. Wood previously helped launch the prestigious non-profit charity: water and helped grow the trendy eyeglasses company Warby Parker and the augmented networking site Humin.

“The way you get around it,” says Wood, who does acknowledge that app fatigue is a real thing, “is to make sure you bring interesting people, make sure the content is really interesting. … This type of interaction isn’t just another one of something, it’s a really unique way to interact.”

Breaking into a market dominated by goliaths such as Facebook, Instagram, YouTube, Snapchat and Vimeo is no small feat, especially for a six-member team that has not made any money as of this time. Boukadakis says he doesn’t intend to replace any of the legacy giants, only sit alongside them. He thinks that the insatiable desire of teenagers to express themselves online will support Wheel Video.

“These kids, they are creating a la carte, they are doing things on different platforms that show a different side of themselves. And this is that next tool in their arsenal for creativity," Boukadakis says. "I don’t think innovation is ever going to stop. They are always going to find the next thing to create through.”