Deciding which online food delivery website to use just got easier for Saudi Arabia’s consumers. Online food delivery company foodpanda has merged its Saudi Arabian arm Hellofood with Hungerstation, a KSA-based food delivery startup. In a statement on the deal, foodpanda says that the business consolidation move pushes foodpanda to be a “clear market leader” in the region. Foodpanda also announced that with this merger, the company is now profitable in Middle East region, after having turned a profit in Central Eastern Europe last year. The company adds that both brands will continue to operate post-merger, providing access to variety of restaurants to Saudi consumers. Ebrahim Al-Jassim, founder, Hungerstation, will lead the existing teams, while Mehdi Oudghiri and Anass Boumediene, Managing Directors of foodpanda Middle East, will oversee operations. 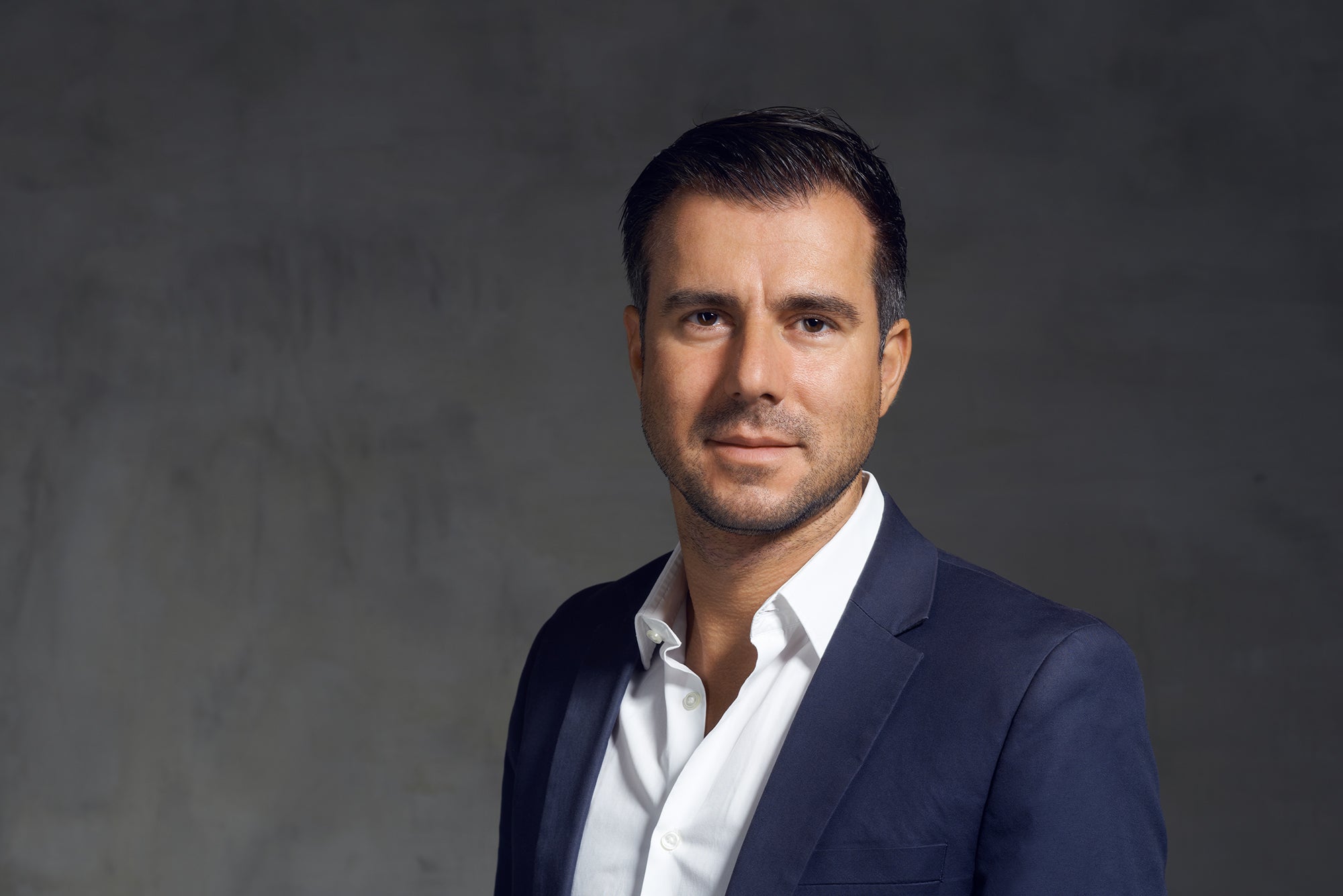 Ralf Wenzel, co-founder and CEO, foodpanda Group. Image credit: foodpanda.
Commenting on the deal, Ralf Wenzel, co-founder and CEO, foodpanda, says that the company will now enjoy the benefits of having an experienced local team on the ground, “which understands the market, built strong relationships with restaurants, and continuously strive to bring the most convenient food delivery experience to our customers.” Having entered Middle East in 2013 under the hellofood brand, foodpanda also operates two other food delivery companies in the region- 24h in the UAE, and Otlob in Egypt. Al-Jassim founded Hungerstation in 2012 in Dammam, KSA, as one of the first online food ordering portals in the region. The new deal comes at a time when consolidations are becoming common in the food tech sector, with investment action in new startups slowing down. According to a recent CB Insights report, global food tech deals dropped to 27 in Q1 of 2016 from a record high of 78 in the last quarter of 2015. UK-based food delivery company Deliveroo has emerged as an exception, raising US$275 million in Series E financing.