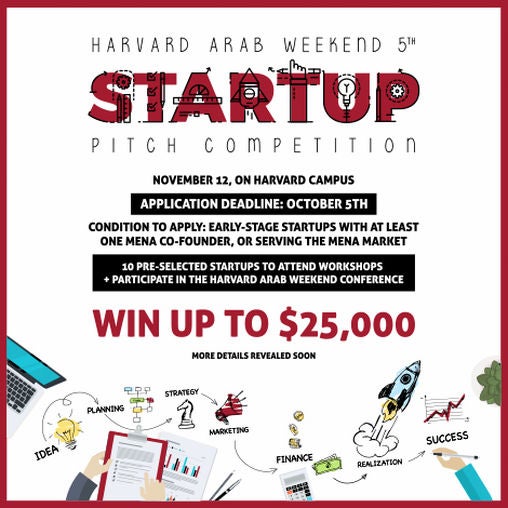 In its tenth edition, HAW 2016 is themed "Beyond the present; striving towards a brighter future," and being at its decade mark, its focus is on the Arab world's future, key challenges that lie ahead, and the catalysts required to make a difference. Divided into six segments on the basis of six themes: arts, healthcare, activism, identity, migration, and development, the event brings together individuals to engage with one another in various forms including panel discussions, keynote speeches, workshops, and networking events. Running across the three days, the workshops and talks cover topics such as building startups in MENA, role of venture capital and private equity in the region, diversifying the economy away from oil, and others. The role of innovation in tackling the refugee crisis also figures as a key theme on the event's agenda. In line with its objective to empower the youth, the event also features a career fair to connect job seekers to potential employers. Speakers sharing insights at the event include Dr. Dalya Al Muthanna, president and CEO, General Electric Gulf, Tirad Al-Mahmoud, Group CEO, Abu Dhabi Islamic Bank (ADIB), H.E. Hussain Al Nowais, Chairman, Al Nowais Investments, and others.