What Small Brands Do That Big Names Can't

When customers want to stand out, small brands can cash in.

By Adam Elder November 30, 2016
Opinions expressed by Entrepreneur contributors are their own.

This article is included in Entrepreneur Voices on Growth Hacking, a new book containing insights from more than 20 contributors, entrepreneurs, and thought leaders.

Benji Wagner knows a dirty little secret about the outdoor apparel industry: Big brands like Patagonia and The North Face may advertise their gear being put to the test in the highest mountains and at the ends of the Earth, but 83 percent of all camping trips in the United States actually take place within a few feet of a car or a house. So Wagner is going straight at those consumers -- people who want to feel comfortable inside a tent perhaps just a few feet above sea level.

“The outdoor industry was founded on mountaineering, but most people are wearing their jacket to go grocery shopping,” says Wagner, cofounder and creative director of Poler Outdoor Stuff, which, since its 2011 launch, now sees double-digit growth every year. “The industry went down the rabbit hole in terms of creating more and more technical products for a consumer that’s essentially a weekend warrior. Poler makes a great jacket, but we’re not going to pretend you’re gonna climb Mount Everest in it.”

It may have once seemed impossible to go up against giant, established brands, but that increasingly just isn’t the case. Poler, and the apparel industry at large, tells an important story that’s true across all types of businesses: Broad but overlooked segments of consumers are being forgotten by big brands’ mass appeal, and even the smallest of players can use the internet to build strong personal connections with those left behind. The key is to tell seductive, inspiring (yet realistic!) stories that resonate and to give customers what the biggest companies can’t: a sense that Yeah, we get you.

“What many brands have nowadays is the ability to communicate who and what they are,” says Marshal Cohen, a retail analyst with The NPD Group. “Customers today are not looking to be one of a million people -- they’re looking to be one in a million. They want to stand out.”

Related: Succeed In 2017: The Trends and Opportunities Entrepreneurs Are Chasing Now

Communicating that doesn’t require big-budget money. Tracksmith, an upscale running apparel brand from Wellesley, Mass., doubled its social media reach in the past 10 months with less than $5,000 in ad spending, and has netted a $4.1 million investment from Pentland Group, which owns a stake in Speedo and licenses for Lacoste footwear and Ted Baker. Here’s how: It saw that household names like Nike, Adidas and Puma have conflated running with health and wellness in an effort to win the attention of gym rats -- so Tracksmith, which launched in 2011, celebrated the tradition of running as a stand-alone sport. It chased the habitual runner, creating a visceral brand story with photography that portrays everyday runners training, sweating and looking exhausted rather than triumphant. 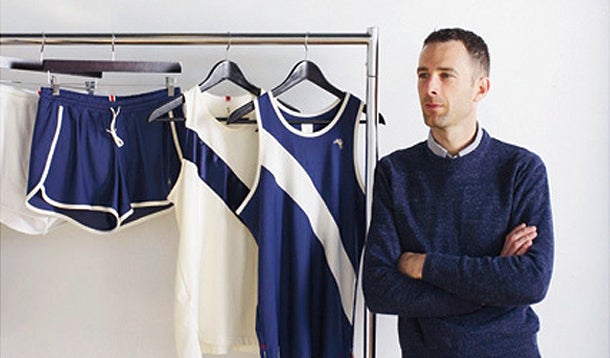 “Running apparel originally lacked any sense of style or substance,” says cofounder Matt Taylor, a former distance runner at Yale. “Brands lost touch with the sport and the core culture, and created a much broader message. That’s fantastic and has gotten a lot of people off the couch, but it’s also left this big void for people who have a deeper connection to running.” To serve those people, Tracksmith created more classic designs that are simple and functional, the opposite of what Taylor calls “the Power Ranger look” of most running apparel.

Related: Why Startups Should Take a Big-Brand Approach to Marketing

Small brands are inherently closer to their customers, and that can create all sorts of advantages. Sure, Nike can afford LeBron James as a spokesman, but smaller brands can simply recruit their own users for marketing. “Niche brands provide a forum for people to share in the story,” says The NPD Group’s Cohen. “It’s that testimonial piece of the puzzle that comes from the user, not the brand itself. Customers don’t want to hear you brag about your brand; they want people who’ve used your product to brag about the brand.”

The lingerie company Lively, in fact, crafted its entire brand around its customers. Founder and CEO Michelle Cordiero Grant spent five years at Victoria’s Secret, overseeing the underwear behemoth’s digital merchandising strategy for its core lingerie lines. “At Victoria’s Secret, everything feels very focused around how males are really viewing women,” Grant says. “Lively is about creating something that’s made by women for women, really thinking about how a woman is going to feel in it and what that product does for her mindset in terms of confidence and power and comfort.” 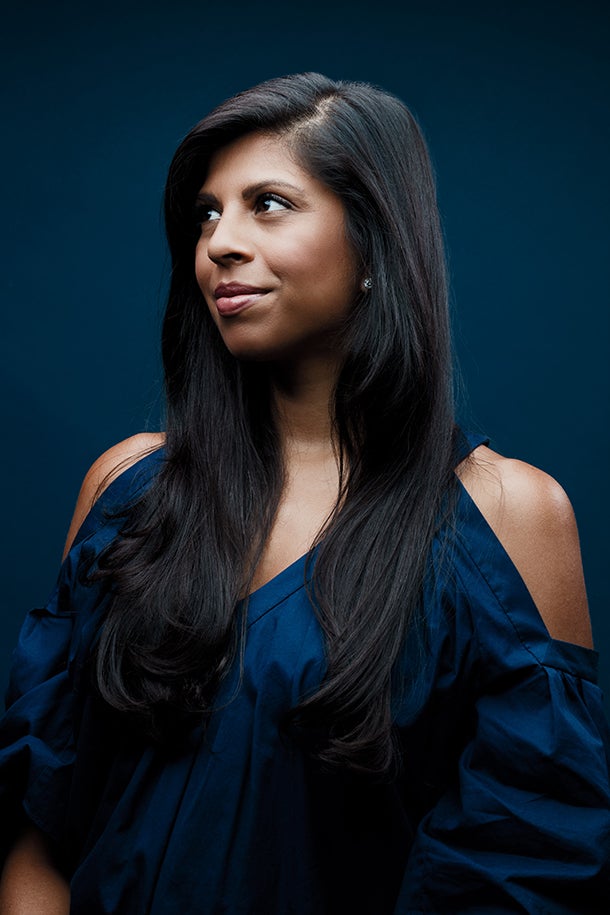 After raising $1.5 million in funding ahead of Lively’s April launch, Grant found more than 50 women -- not supermodels -- based on their passion and aesthetics as seen on their Instagram accounts and enlisted them as ambassadors of the brand’s designs, which are a hybrid of activewear, swimwear and traditional lingerie. A refer-a-friend email campaign could earn ambassadors purchasing credit if they mentioned the brand or linked to Lively’s website. The email-collection campaign was so successful, it exceeded its three-week goal by more than 400 percent in just 48 hours and crashed Lively’s site. The brand is now enjoying double-digit sales growth every month.

Related: How Niche Players Can Compete Against Big Brands

Some small brands, like Lively and Tracksmith, sell direct online. But when entrepreneurs take their wares out into stores, they’re finding another benefit to being a counterweight to big brands: They get to say, “We’re not just coming in and trying to take business away from another brand you already have.” That’s Wagner’s pitch for Poler; he stresses that his brand will bring new people into a store because he’s serving young people and millennials whom nobody else is. It’s working: Poler is carried in Nordstrom, Urban Outfitters and more than 500 other stores in 30 countries, selling right alongside the big brands he competes against.

What Kinds of Companies Will Go Public in 2017?

How Chatbots Will Evolve In One Simple Flowchart (Infographic)

What's Your Coworking Style? Find the Space That Matches Your Style.