4 Creative Geniuses Give Unique Ideas To Monetize The Demonetization

By Sandeep Soni December 25, 2016
Opinions expressed by Entrepreneur contributors are their own.
You're reading Entrepreneur India, an international franchise of Entrepreneur Media.

Indians are inherently entrepreneurial in nature. This killer instinct shoots up when they are put to test in situations like the current aftershocks of the make-or-break gamble of currency demonetization played by Prime Minister Modi. No wonder fireworks of unique ideas had to happen. 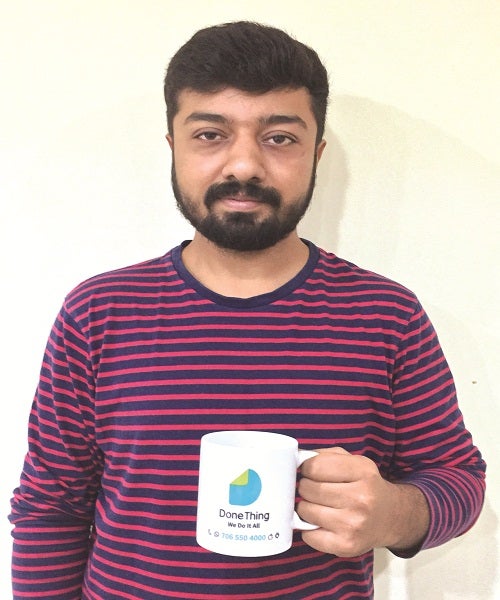 From November 10, 2016 onwards, we launched a facility of standing in queues for customers. When a customer makes a request, we allocate our representative to stand in queue on customer’s behalf. However, we don’t make the transaction on their behalf. Once our representative approaches the bank counter, the customer can come to do the transaction. So the customer has to be physically present there to make the transaction. We charge Rs 100 per hour for standing in queue. If the transaction doesn’t take place then there are no charges. We also help in paying for transactions, where cash is necessary, like grocery shopping. We pay cash to vendors while customers later pay us online.” 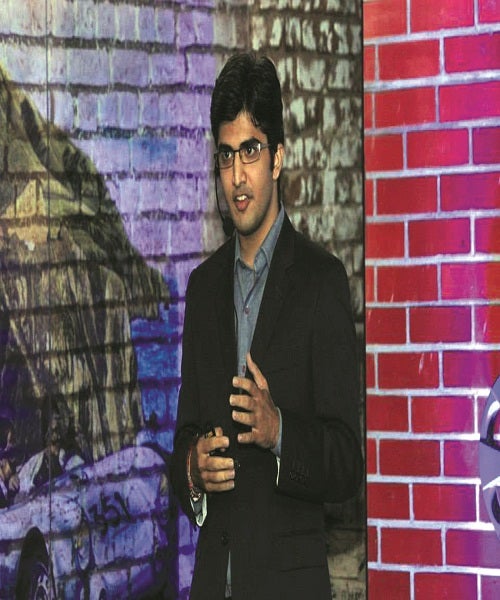 We launched the cash withdrawal service for people who don’t have working ATMs around their location or are not able to withdraw money from banks. Customers either need withdrawal slips or cheque to withdraw money, so once we get withdrawal request from them, we take details, withdraw money on their behalf and hand it over to them. We don’t do deposits and exchange because legally it is not allowed. The charges are around Rs 2.5 per kilometer from the customer’s location to the bank.”

BE WHERE CASH IS 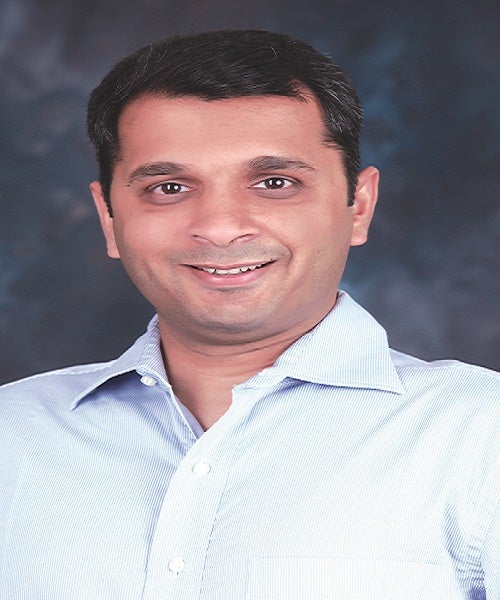 When on November 12, 2016, I and my co-founder tried to withdraw cash from ATMs, we found all of them cashless. Those which were stocked with cash had long queues. So, it was quite struggling to get cash even as we realized the enormity of the problem for people across India. Hence, we decided to build an online solution for people to find ATMs with cash. The information is completely crowd-sourced as people can update an ATM’s status online. The service is free. There were more than 7 million visitors on the website (till November 18), so we looked at recovering costs and hence started putting ads on it. We haven’t thought of continuing it next year but we might look at it.” 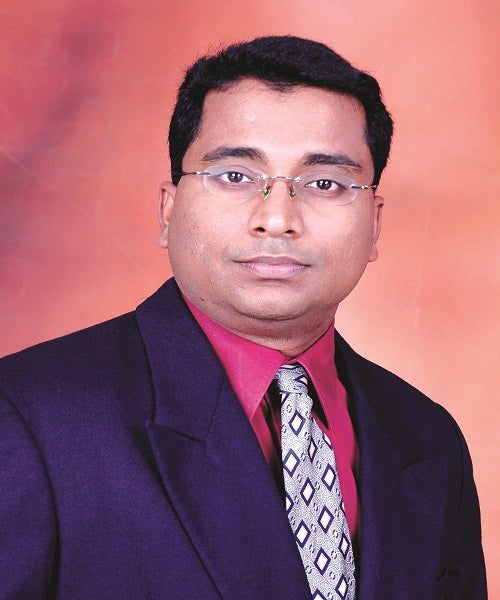 We have around 75,000 customers but 60 per cent of them pay through cash. So, we took feedback from them on difficulty of making payment and decided using the IOU (I owe you) credit system. We have 80 per cent returning customers every month, so it wasn’t quite risky. We trust them and hence made an informed decision. Importantly, we don’t charge any interest on this from customers. We may continue this ahead but it depends on how much time the current situation takes to return to normalcy.”