Google launched 'The Digital Unlocked', a training program which is aimed at small and medium business enterprises.

India has been at the focal point of technology companies worldwide but Google’s structured approach to make the best out of the growing Indian business ecosystem is laudable.

In an address in India, the Indian-American chief executive officer of Google Inc Sundar Pichai called the Indian internet story inspiring and vowed to help small and medium business enterprises via Google’s initiatives.

“If we solve a problem for India, we solve that problem for the world,” said Pichai putting India on a pedestal of the company’s growth strategy.

Google launched ‘The Digital Unlocked’, a training program which is aimed at SMBs enterprises and will help them build websites that will work on mobiles.

The online training will entail 90 training videos and an eight-hour classroom training programme. Pichai said Google intends to start training centres in 40 cities across country and will organize up to 5000 workshops.

Pichai also launched GoogleMyBusiness, which will help SMBs build websites from scratch along with Primer, an app that will teach SMBs skills to grow.

SMEs will need to register on the Digital Unlocked website to make use of this initiative. 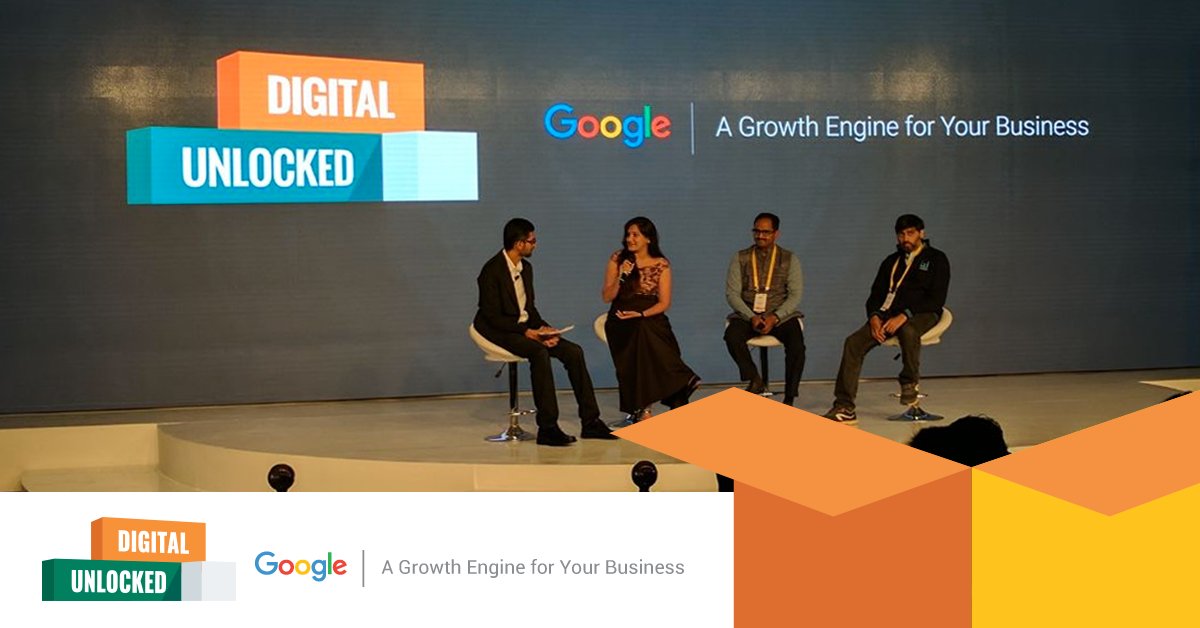 According to Google’s India head Rajan Anandan India has about 350 million internet users and SMBs make up 36 percent of India's GDP and the contribution of SMEs to India’s GDP can grow by 10 per cent based on a KPMG-Google study.

"Over 8 million SMBs are benefiting from Google platforms such as Maps and Google is committed to bring every single business online in India," said Anandan.

The event was also attended by India IT Minister Ravi Shankar Prasad who said India wants to become a leader in world’s digital revolution.

At the time of his last visit to India in 2015, Pichai launched free Wi-Fi project in collaboration with RailTel. The project facilitates free wi-fi at 100 railway stations currently.