Why Every Entrepreneur Should Attend Davos

The marquee speaker list featured world leaders such as President Xi Jinping of China, Prime Minister Theresa May of the UK among others.

By Vaibhav Lodha March 1, 2017
Opinions expressed by Entrepreneur contributors are their own.
You're reading Entrepreneur India, an international franchise of Entrepreneur Media.

"Do you believe that we get momentary flashes of our lives right before we die?" she asked, looking out of the window of the bar overlooking the mesmerizing alps at 2am on the first night in Davos. My natural inclination to anything mystique made me lean forward and nod in agreement. "For me, a true fulfilling life is a collection of as many as truly happy moments that I can imagine may flash right before our eyes before we die." This was first of the many reflective conversations with a fellow participant that transformed me at during my first trip to the Annual Meeting at Davos. 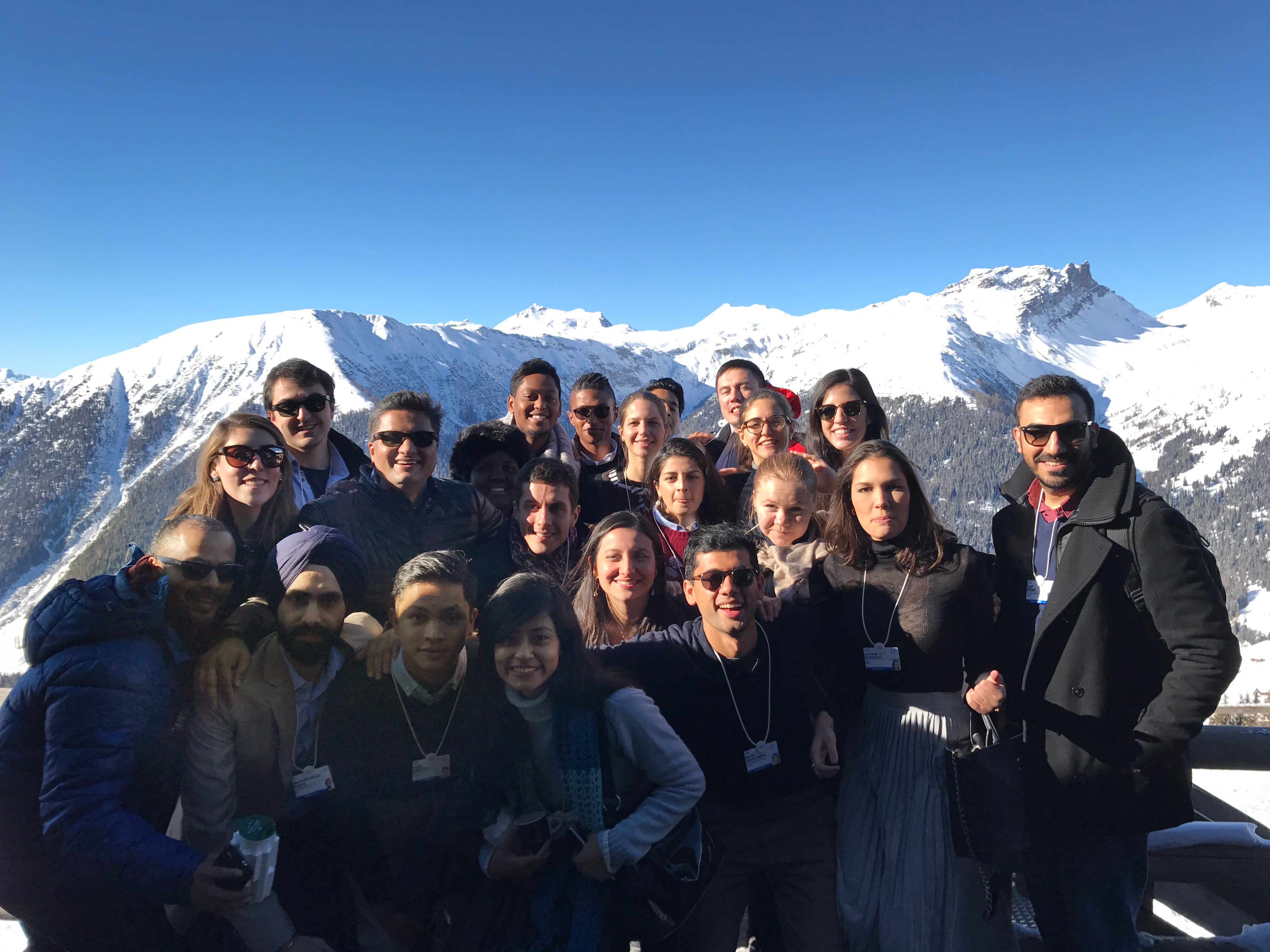 Every January, leaders in politics, business, global policy, philanthropy, finance, technology, entertainment, humanitarian work and more debate the world’s key social, political and economic challenges at the World Economic Forum Annual Meeting in Davos, Switzerland. During the three-day meeting, leaders from around the world converge on Davos, Switzerland, to encourage collaborations aimed at solving some of the world's most difficult problems. The marquee speaker list featured world leaders such as President Xi Jinping of China, Prime Minister Theresa May of the UK among others.

The program covered a breadth of topics ranging from the responsible and responsive leadership, fourth industrial revolution, and future of technology. The "elephant" in the room was the U.S. Presidential Election (pun intended), Brexit vote and the future of globalization. It was a sprawling event with hundreds of formal and impromptu gatherings across the Congress Center devoted to such issues as the role of entrepreneurship in creating jobs, ending poverty and even fostering workplace diversity.

For a tech entrepreneur, nothing was more fulfilling than listening to Jack Ma, Founder of Alibaba, who expressed his concerns on a plausible trade war between China and the US. While recognizing China could do better to make its own economy more open, Ma said that US should blame themselves for any U.S. jobs lost. He took the more measured comparison between the business models those of Alibaba and that of Amazon. He surmised that Alibaba tries to use its technology to empower smaller businesses, while Amazon tries to own every aspect of its business. He says "Amazon is an empire, we want to build an ecosystem, and help other companies grow to be the next Amazons."

The topic of the Annual Meeting this year was 'Responsible and Responsive Leadership' where leaders should look for beyond the good of their organization. If he faced a choice between keeping his company alive or averting a trade war, he said "I would shut Alibaba down. Everyone should do everything they have to make sure that doesn't happen."

Speaking about entrepreneurship, Sergey Brin, Co-founder of Google said that he never imagined how successful Google would be when he was still a student. He appreciated how Silicon Valley embraces failure and added, “If I told you all the dumb things I did, we’d need to have a much longer session. We’re lucky to have the environment that tolerates making lots of risky bets and tolerates the failures that inevitably result.”

On a rather surprising note about Artificial Intelligence, he was upfront about his inability to predict the next technological breakthrough and the magnitude of the impact, despite being someone sits at the heart of innovation. He implied an important lesson for entrepreneurs: "Just because you don’t know what’s going to happen in the future shouldn’t stop you from taking chances." He added that anyone starting out as an entrepreneur should focus more on having fun than making money, which is visible from the cultural essence of Google which has been carefully crafted over several. The two greatest minds of our generation were very clear on the idea of taking chances, following your vision and being persistent with our goals.

The belief in humanity brings you lessons from the youngest and most distinct community of the World Economic Forum, Global Shapers. I was privileged and honored to be invited among the 50 Global Shapers from across to the globe to represent the voice of the millennials. The importance of Global Shapers in the community is visible from the inauguration ceremony where there are over 30 heads of state, over 300 ministers, and 2000+ industry leaders, Professor Klaus Schwab asks the Global Shapers to stand up and be noticed among the dignitaries. Most shapers are change makers in their own domains, industries and countries. The one common learning we all took back from our last meeting together was how we need to go back to our respective worlds and be the role models for in our own community to bring hope for the larger in these testing times.

While the stories from Davos are endless for everyone, one things they say about the magic mountain happens to be true for all of us - let serendipity happen to you.