Everything You Need to Know about Shell's India Technology Centre

Netherlands-based Royal Dutch Shell Plc, commonly known as Shell, opened a new major technology hub in Bangalore - a 52 acre, custom built technology centre - that can house up to 1,500 experts, who would  work collaboratively.

Inaugurating the centre, Honorable Minister for Petroleum and Natural Gas, Govt of India Shri. Dharmendra Pradhan said, “Shell is developing a waste to fuel technology called IH2 at the Technology Centre in Bengaluru that takes only a few minutes to achieve what nature requires a million years to do.”

This IH2 technology can be one of the game changers that can make my country a net exporter of energy. 1500 young scientists of Indian origin who will work at the Shell Technology Centre Bengaluru are India's contribution to meeting the world's energy requirement, he added. 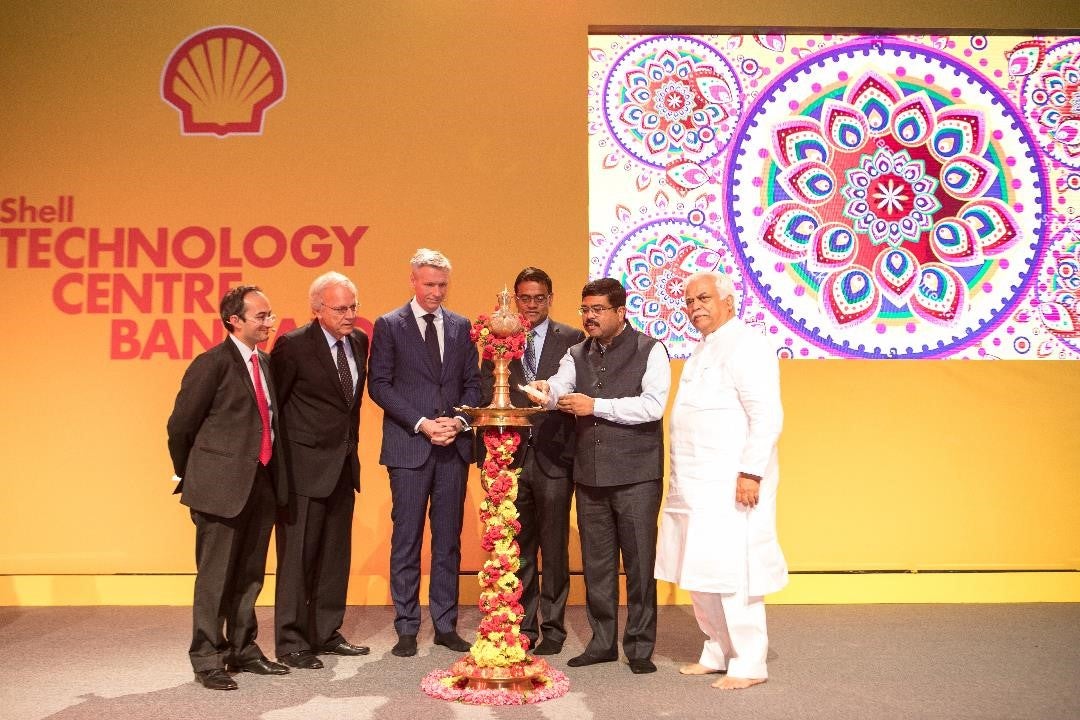 Located close to the city's international airport, the construction of this establishment began in 2015. With this technology centre, Shell India plans to bring its headcount in India to 6,000 by the end of 2017, Nitin Prasad, Chairman of Shell Companies in India said.

Here’s what the technology centre aims to offer –

The Indian technology centre comes at a time when global oil explorers and service companies have chopped jobs and stalled projects. In India, this news comes amidst the Goods and Services Tax (GST) scuffle.