By Romen Mathieu June 20, 2017
Opinions expressed by Entrepreneur contributors are their own.
You're reading Entrepreneur Middle East, an international franchise of Entrepreneur Media.

Amid the various economic challenges facing the world today, private equity (PE) firms who fail to adopt an integrated strategy for their investments and a more hands-on approach in their portfolio companies will not only have difficulty in increasing shareholder value, but risk losing investors’ confidence as well, in addition to having a hard time differentiating themselves from the competition.

In the Middle East and Africa (MEA) region, the global financial crisis and the more recent decline in oil prices have reshaped the region with different economies and dynamics, and while a traditional approach to PE cannot overcome current and future barriers to business growth, firms that focus on holistic value-creation will continue to thrive and generate healthy returns for their funds.

At The EuroMena Funds, and through our three generations of PE funds in the region, we have thoroughly developed a unique investment strategy built on a solid structural foundation that has powered one successful closing after another, and culminated in profitable exits that generated more than two times the money on invested capital. As is widely known, the success of a PE fund relies on the effective execution of four main stages: “raising” sufficient capital from investors, “sourcing” attractive deals, evaluating and investing in potential business opportunities, “managing” and growing portfolio investments, and “exiting” those investments profitably.

To ensure that as a PE firm, we pierce through those stages and create outstanding results for all stakeholders, our winning strategy is founded on three main pillars; acting as businesspeople first, applying a hands-on approach to each portfolio company, and developing very close relationships with the various stakeholders. The synergy created by those three pillars has allowed us to consistently achieve efficiency, sustainability and growth, and most importantly, has proven to be resilient to market challenges.

Wearing a “businessperson hat” might very well be the first key to PE success. Not only does it allow the firm to better identify attractive investment opportunities and scalable business models with high growth potential during the “sourcing” and investing stage, a businessman mentality also empowers the management team to develop sound strategies, optimize operations and strengthen corporate governance in order to achieve optimal growth in the fund’s portfolio companies during the “managing” stage.

However, this must also be augmented with an intimate knowledge of the local markets and national economies in which the firm invests, which is why the EuroMena Fund management team consists of members who have been working in the region since 2005, while the Fund’s advisory committee is constituted of prominent business people and industry professionals. In doing so, The EuroMena Funds have been able to form a solid platform to power their "sourcing" and "investing" stage, by eyeing the region’s highest growth industries and sectors, as well as better evaluating target companies’ market presence, corporate governance, and their existing growth strategies.

Once the fund’s management team decides which companies it will invest in, its main focus is then to almost-immediately start “adding value” to its investments. EuroMena’s 12 years of experience in the region indicates that the best way to achieve this is by applying a hands-on approach to each portfolio company, through constructive board and executive committee participation, and Chairmanship of the Board whenever required. This crucial part of our three-pillar investment strategy maximizes potential growth achieved during the “managing” stage, and helps take the fund’s portfolio companies from “strong local players” status to Regional Leading Groups (RLGs), poising them for a profitable exit during the final stage. 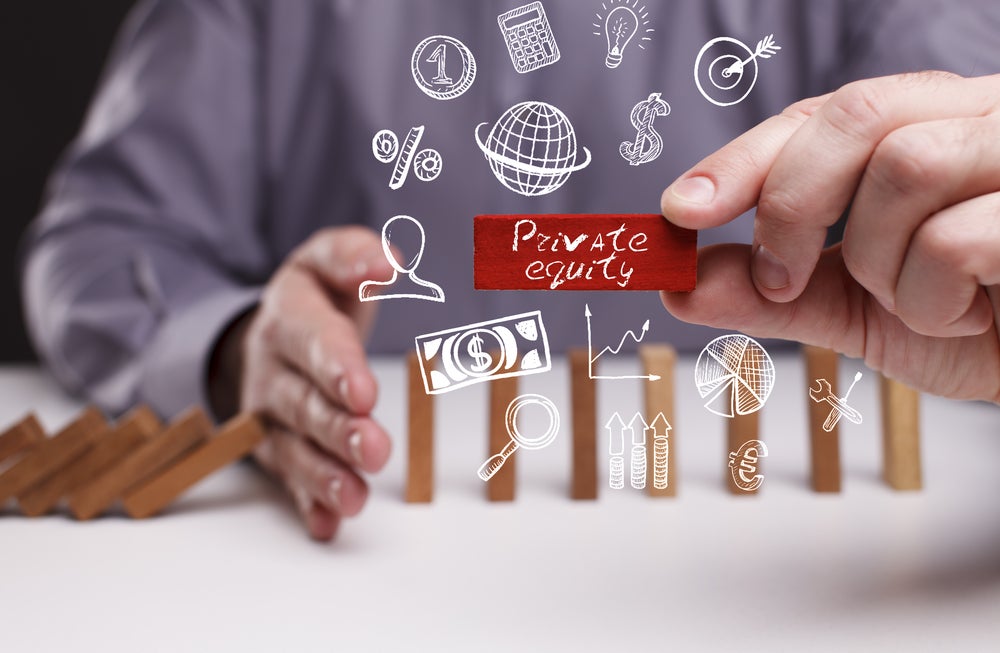 Finally, developing very close relationships with the different stakeholders -including limited partners in the fund, shareholders, board members and executive management in portfolio companies, and the Fund’s advisory board members– makes it easier to achieve efficiency across the fund’s investments, and creates a wide network of resources that can be utilized to achieve strategic objectives throughout the fund’s lifespan, ultimately leading to successful exits that yield strong returns for all stakeholders as well as sustain the firm’s profitability and growth.

Related: Six Ways In Which Private Equity Can Catalyze The Growth Of Your Business

On a company level, EuroMena introduced governance and business best practices as well as encouraged the implementation of environmental and social standards putting these companies on the path of growth and continuous improvement. On a social level, EuroMena facilitated access to capital for companies in emerging markets, helping create new jobs and participating in the sustainable development of the countries and region as a whole. Owing to our carefully-crafted three-pillar strategy, fine-tuned to perfection over the years, The EuroMena Funds have successfully provided intrinsic values to its investors on several fronts; a high return on their direct investment in the funds, an additional premium return on all co-investment opportunities, and additional revenue streams for limited partners who teamed up with portfolio companies in various countries.

Some of EuroMena’s successes include turning ITWorx, an IT solution provider, from a local Egyptian enterprise to a global business serving North American, European, GCC and African clients, and supporting Sodamco’s (the Lebanese market leader in chemical construction material) growth plans in the region leading to a successful divestment to Saint Gobain France (the global leader in the same industry), as well as helping expand Chedid Re SAL -a Chedid Capital Holding company- (Chedid Re is today considered one of the top 20 reinsurance brokers in the world) into new markets such as GCC, Eastern Africa, Europe and UK. With these success stories behind us, we are now looking forward to assisting new companies to come out of this region- and we are confident our strategy with regard to PE will help enable it as well.

A $65 million fund closed in March 2006, was fully invested in nine companies by the end of 2009. These investments include companies in diversified sectors, such as pharmaceutical, food processing, building materials, banking, insurance, stock exchange, agro-food, packaging, and information technology.

A $90 million fund, fully invested in six companies operating in the financial, retail, healthcare, oil and gas, cosmetics and pharmaceutical sectors in Lebanon, Egypt and Algeria.

This Fund’s first closing took place in October 2014 for a consideration of $100 million, preceding a subsequent closing that took place in June 2016 with an overall target size of $150 million. Several international investors have committed to the fund such as the EIB, the IFC, the DEG, the EDF, the Proparco, and the CDC. EuroMena III, similar to the previous funds EuroMena I and EuroMena II, has been incorporated in the UK. EuroMena III’s fund management company has been one of the first fund management companies in the region to be regulated under the European “de minimis” AIFMD (Alternative Investment Fund Managers Directive) regulation. The fund’s investments cover the following sectors: retail and consumer products, food and beverages, agriculture, education, energy, financial services and insurance, healthcare and pharmaceutical, cosmetics, and information technology.

Romen Mathieu is Managing Partner of The EuroMena Funds. Mathieu has 20+ years of experience investing and consulting for family-owned businesses, in Europe, the Middle East and Africa. Previously, he was a partner in Ernst & Young Corporate Finance and M&A in France. Mathieu has also worked with Lazard Freres in M&A, and he once headed the credit department of Banque Saradar in Lebanon. He began his career with Arthur Andersen, in its corporate restructuring and finance division in France. Mathieu Holds a DESS, Magistere and a Master in Management from the Sorbonne University.

This CEO-Turned-Investor, Who Sold His Company For $500 Million, Thinks Founders Should Stop Giving Up So Much Equity. Here's Why.

What You Need to Know When Buying a Distressed Business