Activate And Engage: Four Ways To Breathe Life Into Your Brands

By Niladri Mondal June 21, 2017
Opinions expressed by Entrepreneur contributors are their own.
You're reading Entrepreneur Middle East, an international franchise of Entrepreneur Media.

All brands have a voice and personality- but quite often, people aren’t able to fully maximize that potential. With the industry demanding a rapid response across all channels, it becomes crucial to identify it correctly, and translate that into innovative results. Innovative results are not necessarily ones that tick all the boxes of measurement tools, but instead are campaigns that actually speak volume. At my company, Panache, we have long been recognized for our award-winning activations, because of our ability to be brand custodians and create memorable experiences.

Here are our top four tips to help translate brand objectives into exciting results and breathe life into brands- with examples from our own repertoire:

1. Shock the senses: Centrepoint Autumn Winter Collection Launch 2016
The most memorable campaigns are those that shock and surprise the senses and challenge the perception of reality. Retailer Centrepoint had an exciting new autumn winter collection launch, but it wanted a way to stand out from the noise of other launches around the same time. We were tasked to figure out a creative memorable way to do that.

When we thought of Centrepoint, we thought: “brand of the people.” We realized that having actual real people pose in the clothes in-store would definitely turn heads. We also believed that subtle surprising gestures and movements by the human mannequins would allow for an interactive experience. They loved it and decided to proceed with it, followed by a huge awakening of all the human mannequins to walk the ramp for a fashion show of the collection. The campaign delved deeply into consumer minds that Centrepoint was a brand that they could imagine wearing.

2. Brand loyalty can happen with an emotional connection: Progress Birthday Club
Our objective was to promote milk brand Progress’ consumption amongst young mothers and children through a creative campaign. When it comes to children’s products, we believe it’s never too early to start building an emotional connection. Birthdays are extremely emotional, family-driven milestones that are looked back on years later. We capitalized on that using an engaging social media contest and birthday club award.

A social media contest was created by the client’s social media agency, where mothers would upload photographs of their child and birthday details, and thus participate in a voting contest. The winner would then get to host a birthday party, and invite 50 friends to celebrate by a full paid birthday party by Progress we were tasked to create that extravagant get-together. Here, it is important to remember that human emotion is the biggest brand promotion tool. A mother seeing her child’s birthday being celebrated with the child’s friends had an everlasting impact. This not only made the mother a brand loyalist and ambassador, but also created a brand preference in the child.

3. Immersive experiences have lasting impressions: Call of Duty Launch
This is not something that happens often, but we recreated the entire video game Call of Duty for its 2011 midnight game launch. For the burgeoning gaming community that already knew the brand, they had the opportunity to be immersed into it, and for those that weren’t aware of it- they surely figured it out quickly! We arranged the Oasis Centre in Dubai as a battleground with sand barracks, tents, dummy ammunition, and security personnel dressed in military garb.

We didn’t stop there though- special consumer activities including a mini war zone and obstacle track were arranged, and paratroopers were organized to jump from the mall ceiling, followed by a makeshift military vehicle that was driven inside the mall with the game title. We wanted people to truly understand the nervous excitement that gamers can experience in the new Call of Duty game, and it definitely did that- it was awarded the title of best game launch by tbreak.com that year. 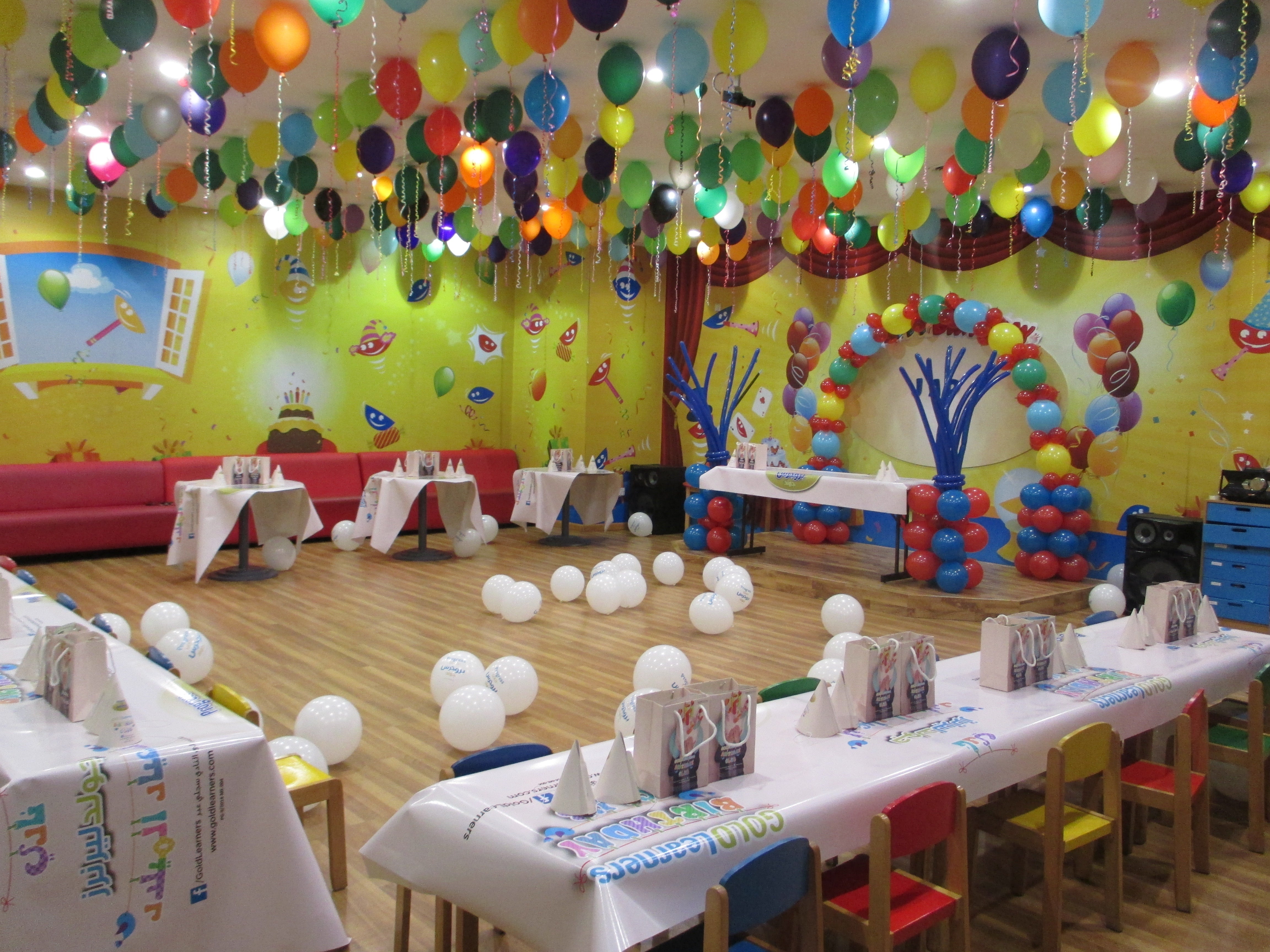 4. Always look for ideas that can be leveraged across all platforms - it pays off!: Xbox Dance Challenge
Xbox was looking for an awareness building campaign for its new Kinect motion-sensing device in 2011. The USP of the device was social gaming, and our aim was to get more families involved in it, with the most popular game in the Kinect being one called Dance Central. The client was focused on using a dance game to create awareness, because sports-based motion games already existed with competitors like Wii. We came up with an idea- but it was one that needed all the marketing channels to be aligned to truly make an impact.

We suggested aiming for a Guinness World Record for the longest continuous dance on a video game platform to join in Dubai’s many other records. We worked with several of the client’s agencies (which isn’t always easy) to ensure that the activation be made across print, social media, TV, and more importantly, have a mushrooming word-of-mouth as well. At the end of the day, we managed to successfully make that world record happen, with a 16-hour non-stop danceathon! There was such a strong overwhelming feeling of community by those who wanted to see Dubai making that record, but it wouldn’t have been possible without all the agencies and clients working together to make it happen.

Related: Authenticity Through The Narrow Lenses Of The Instagram Age

Niladri Mondal is the Director of Strategy at Panache Middle East.

How Success Is Happening For Kyle Courtright