The company currently has 4,500 farmers working for it and supplies 92 products in various online and offfline stores across India
Next Article

Numerous initiatives by various state governments to promote organic farming in India have prompted biotech engineer Likitha Bhanu to build a career in the agriculture sector.

While her batchmates were busy finding corporate jobs in biotechnology, Likitha preferred to take chances in organic farming.

To create awareness on healthy eating habits and make organic food accessible to all, Hyderabad-based Likitha started Terra Greens with her mother Padmaja Bhanu in 2013.

It all began in the lush green surroundings of Andhra Pradesh, where Likitha had spent her childhood watching her mother grow crops organically in their farmland on the outskirts of Hyderabad. How this day-to-day practice of growing seasonal crops organically took the shape of a full-fledged business is an inspiring tale in itself. 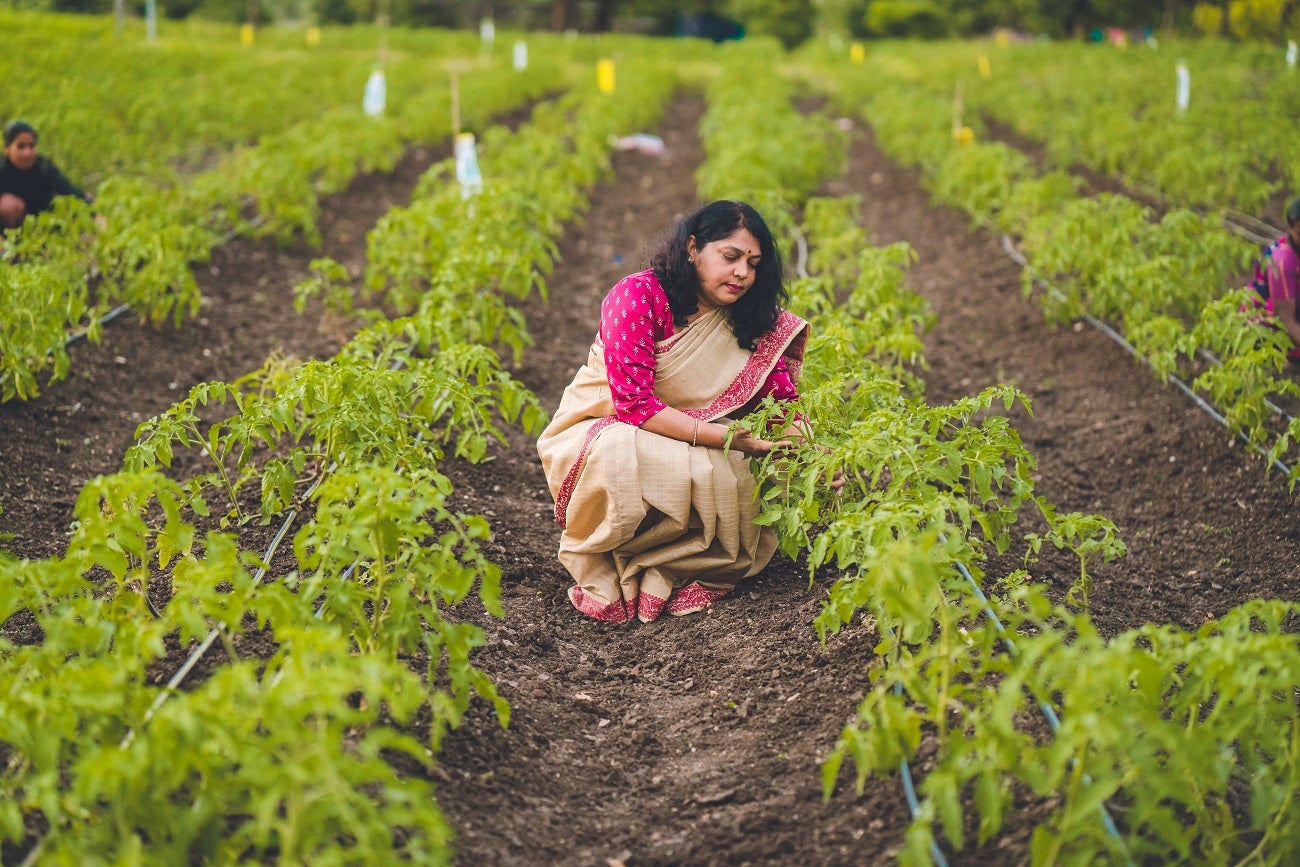 Entrepreneur India talked to this young Co-founder of the company, which now supports over 4,500 farmers from across India, to learn about her aims inspirations.

Shifting to Assam from Andhra Pradesh was not a very happy experience for Likitha and her family. In Assam what she missed the most were Andhra’s fresh, home-grown, organic vegetables. “My mother would carry seeds from our farmland and grow them in Assam. The equatorial climate in Assam was conducive, so she could grow everything from bananas to gongura,” she recalled.

When the family returned to Hyderabad, Padmaja decided to expand their farm, which initially was spread across 2 acres.

“My mother wanted to create an ecosystem that was complete in itself. So we even reared cattle,” Likitha added.

But, Padmaja never had any plans to turn her penchant for farming into a business.

It was Likitha who developed a business model out of this simple practice, engaging farmers. The idea occurred to her when she was on a break after college.

TerraFrima, a real-estate firm set up by her grandfather, was transformed into the organic farming brand that it currently is.

Likitha said her mother was always working in close association with farmers to get the required certificate from the government that takes almost three years to be issued.

“My mother would take care of the farming aspect, and I’d look after everything else — from production to distribution of products to various offline and online retail and wholesale channels,” she added.

“We started out with 300 farmers and today we have around 4,500 farmers working in our company,” said Likitha.

The company has distribution centres in five states and supplies products to 500 retail chains and outlets. TG produces pulses, spices, beverages and even breakfast mixes.

The biggest change she has seen in the industry in her journey till now is consumer awareness and education.

“When we started out, people didn’t know about organic farming. We had to educate and create awareness about it. We had to train farmers in farming techniques,” she added.

With more and more people switching to organic staples, the market size is increasing in leaps and bounds, said the young entrepreneur.

The consumption rate is growing by 100% annually for the past two years. “In terms of revenue generation, this year we have witnessed 45% growth over the last year figures,” she said, adding that her aim is to engage 10,000 more farmers in next five years.

Here's How to Make Your Organic Food Business Grow

The Future of Organic Products in India

How is India Fast Becoming a Global Leader of Organic Food