Global Giants Infy, Facebook and PepsiCo Have This in Common in 2017

Top-level exits in global corporate giants ruled business headlines round the year in 2017. Even in the third quarter of 2017, the business world was rocked by four biggest exits of all times.

Conflict between management and promoters of a company or too much interference from other quarters — reasons were many, but one aspect was apparent. There is no dearth of opportunities for employees in the highest management levels and so C-suite executives are never afraid of quitting their posh jobs.

Entrepreneur India lists the four biggest exits that happened in the third quarter of this year in global companies.

The sudden resignation of former Infosys CEO Vishal Sikka two months ago had stirred up a hornet’s nest, laying bare complexities in the company’s senior most-level.  Sikka’s resignation was reported hours after the promoter and founder of company, NR Narayanan Murthy, called Sikka a non-CEO material. According to the statement issued by the company to the media, too much intervention by promoters of the company in the working of senior-level management team has affected the company’s decision-making and thus this change. Before Infosys, Sikka was working with SAP as its CTO. 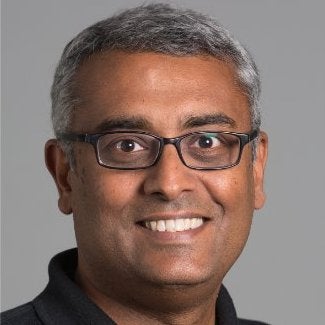 Since Sikka’s resignation as the CEO of Infosys, this is the second exit that the IT giant has seen in less than two months. The senior VP of Infosys, Sanjay Rajgopalan, described himself ‘a free man’ on LinkedIn, adding that he had worked with company for three years and two months, from August 2014 to September 2017. Rajgopalan had joined the company along with Vishal Sikka and a dozen other executives from SAP. Almost all of them have left the company by now, including Rajgopalan.

Rajagopalan was the main force behind the design thinking charter in the company and helped clients reinvent their businesses. 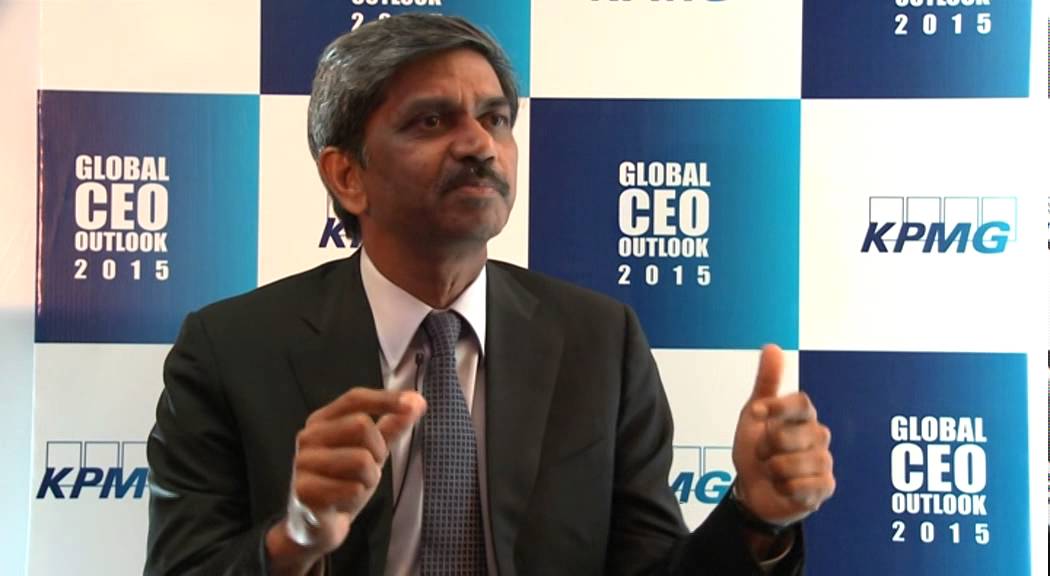 The chairman and chief executive officer of India’s biggest beverage company, PepsiCo India Holdings Pvt. Ltd. D Shivakumar, has resigned the company recently to join Aditya Birla as President of Corporate Strategy and Business Development. According to the company’s statement, Shiva has worked for four years and has been instrumental in leading PepsiCo’s transformation. Under his leadership, PepsiCo has successfully launched two of its best-selling sister brands — Quaker and Tropicana. Ahmed Al Sheikh, who is currently the senior vice-president and general manager for PepsiCo Egypt and Jordan, will also be handling PepsiCo India operations from November 1.

The resignation of Shiva has come within months of rival company Coca-Cola India’s Venkatesh Kini had quit in April.

Another resignation that has jolted the world’s biggest social media networking company, Facebook India, is the resignation of Umang Bedi, the company’s Managing Director of India and South Asia. As a part of the Asia Pacific leadership team, his role was to lead the company’s business operations in the South Asia region. According to media reports, Sandeep Bhushan, director of consumer and media, will be taking care of the operations as interim MD till the time the company gets its full-time MD. Bedi had joined Facebook in July 2016. Prior to that, he was the managing director, South Asia, at Adobe Systems Inc.