Launched in Masdar City, Abu Dhabi, Krypto Labs, an incubator, accelerator and co-working space for startups and entrepreneurs worldwide opened earlier this week. With its 2,600 square-meter facility, entrepreneurs can access various resources consisting of an advanced computing and 3D printing lab, a technical workshop, an audio-visual studio, a high-end telescope, an e-library, and an on-site mentoring space.

Members would also be privy to resources to support their startup such as legal advice, access to 50 incubators worldwide, and networking opportunities to industry leaders, VC and investors across the UAE, the region and globally. Associated with Abu Dhabi Financial Group (ADFG), in exchange for a negotiated stake in the companies, the incubator would help early-stage startups drive their ideas or products to the market, as well as gain access to venture capital funding later on.

According to its release, Dr. Saleh Al Hashemi, Managing Director of Krypto Labs commented, “This world-class facility was born from a deep understanding of the pain points typically faced by many startups, but has also been designed to incubate companies in any sector or phase of development, anywhere in the world. We are looking forward to working closely with some of the world’s most ambitious minds and welcoming them to their new home in the Middle East.”

Along with the incubator’s inauguration, three shortlisted startups from the Krypto Startup Contest 2017 pitched their ideas for a panel of judges. Winning the first place is startup ModelMe3D, a 3D interactive modelling platform enabling users to click on buildings and infrastructure to reveal insights to transform urban planning. The other two shortlisted startups includes The Difference, which created and developed the heelless athelic shoes, and ToonYou.com, a platform for developing personalized animated series for children. Garnering 2,000 applications from 75 countries in just under 50 days, the global competition sought startups with an aim to make an impact in the status quo, wherein the winner will receive US$250,000 in funding, plus incubation membership services, increased attention to the startup, and if needed, a round-trip for up to three team members from their home countries to Abu Dhabi. 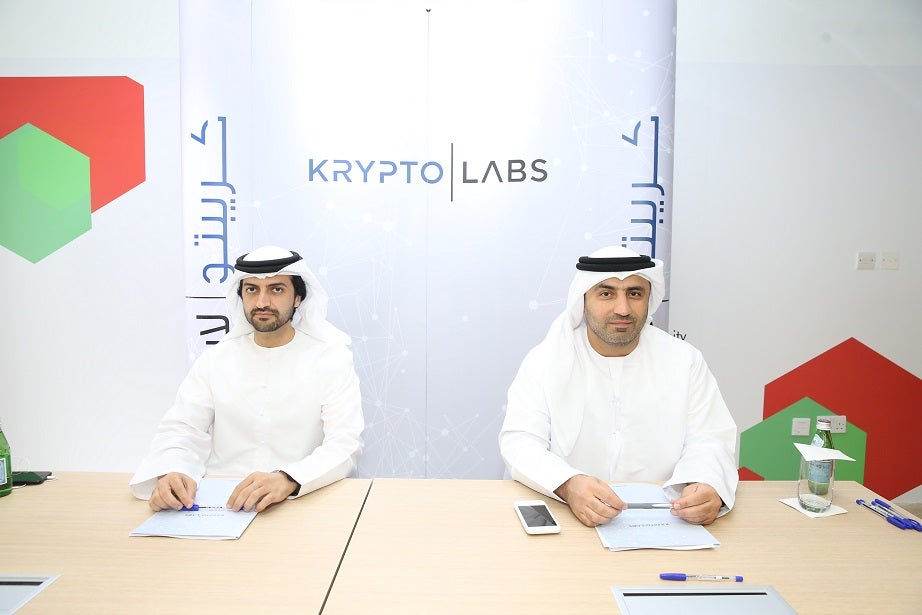 It’s an indication of another step towards supporting entrepreneurship in the UAE. So entrepreneurs, this is one space to watch, look out for more of its opportunities!