By Sindhu Hariharan January 25, 2018
Opinions expressed by Entrepreneur contributors are their own.
You're reading Entrepreneur Middle East, an international franchise of Entrepreneur Media.

As 2018 emerges as the year cryptocurrency captures the imagination of technologists worldwide, initial coin offerings (ICOs) too are fast gaining traction as an attractive mode for entrepreneurs to raise capital. Startups globally face a critical question today- should they stick to pursuing traditional venture capital (with all its limitations), or look at ICOs or token offerings of the cryptocurrency world, where money is quick though dotted with uncertainties?

Well, as it so happens, entrepreneurs are definitely taking a chance on this front. 30 tech startups from over 14 countries that are part of 500 Startups’ summer 2017 program in San Francisco have announced a ICO called the 22X Fund, a token offering that enables investors to invest in and own up to 10% equity in the group of startups.

With token pre-sales beginning on January 26, 2018 at 07:00 EST, 22X is aiming to raise US$35 million, which, according to a statement, will be deployed immediately, and invested on a pro-rata basis in the equity of participating companies. Thus, investors purchasing the tokens issued by 22X will have an opportunity to support the growth of 30 participating early-stage ventures, which are said to have already raised over $22 million capital in total among themselves, from VCs and other traditional modes.

Interestingly, one of the 30 startups part of this group of ambitious entrepreneurs is the Dubai-born ShortPoint, a subscription software that helps build "engaging intranets" with no coding, which is now based out of Silicon Valley. ShortPoint founder and CEO Sami AlSayyed, who is part of the 22nd batch of the 500 Startups program, believes that 22X Fund is an innovative fundraising technique that has a lot of potential.

“We saw the massive excitement that cryptocurrency was creating and realized that if we did an ICO, we could take more control over our fundraising process,” he notes. “We all wanted to raise funds, and we had an idea to do it all together as a group.  We think there is the potential that we may not have to approach the traditional route again." 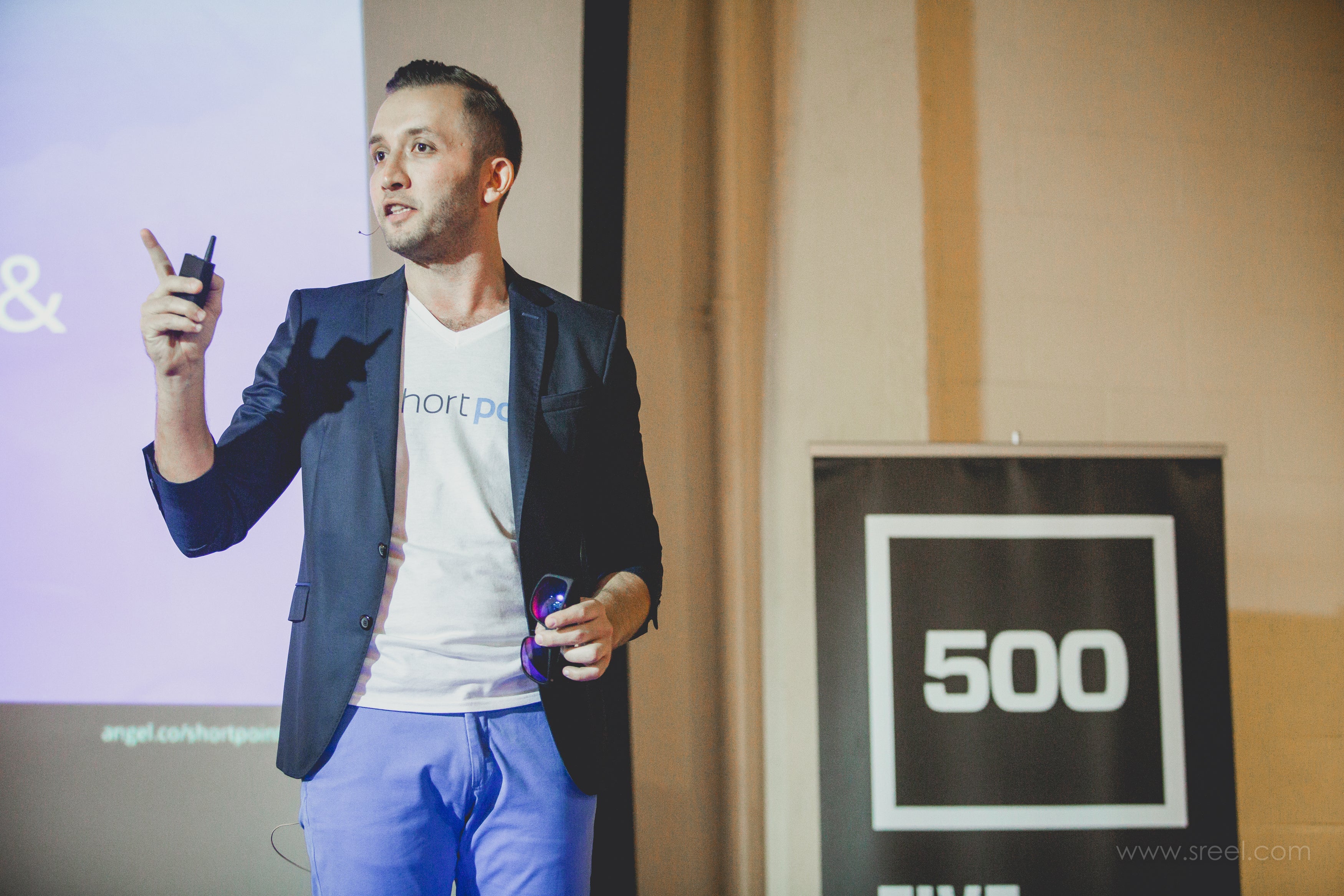 Commenting on the potential of such security-backed ICOs emerging as a mainstream funding channel for upstarts, AlSayyed says, “We believe that VCs often do add some value (after all, if it weren't for VC, we wouldn't all be together), but we think that decentralizing this process through the blockchain will ultimately add more value to our companies and to investors. We all see the future in Security ICOs, which is different than typical ICOs,” he notes.

Chris Rawlings founder, Judolaunch, another participating 22X company, said in a statement, “ICOs are all the rage right now, but few have a concrete offering underpinning the value of their token. Since ICO’s represent a new form of early-stage funding, 22X is leading the way by offering a token that gives investors real value right from the start.” Some of the 30 startups part of 22X Fund are ShortPoint, Judolaunch, OHALO, Fincheck, and Stealth Co. among others.

AlSayyed believes that the 22X Fund also democratizes investments in startups, giving the opportunity to almost anyone from all over the world “to invest in 30 of highly vetted startups” easily, and with benefits. “No carry fees or follow-on fees on your investment. You do not have to wait until a startup gets acquired because we will issue 22X tokens for you that you can trade after one year [for liquidity],” he explains.

Interested investors (satisfying required accreditation criteria) can subscribe to the 22X Fund in any currency (conventional and crypto) in return for regulation-compliant 22X Token. As the startups grow, investors earn proceeds from either exit or IPO or even by trading the 22X Fund token.

To carry out this token sale, 22X Fund has engaged Securitize.io, a startup platform by itself that facilitates the purchase and transfer of tokens, as investment manager. Platforms like Securitize help tokenize ownership, thereby allowing enterprises to “move from the analog world of certificates to the digital world of the blockchain.”

Related: How Dubai's Blockchain Advisor ConsenSys Is Creating A Community For The Emerging Tech

The Secrets Behind Successful Employee Onboarding