Disrupting Venture Capital: How PROOF VC Fund Aims To Invest Only In The "Hits"

"PROOF is a new and better way to invest in the venture capital (VC) asset class." That's how co-founder and Managing Partner John Backus describes PROOF (which is an acronym of sorts for "Pro-Rata Opportunity Fund"), a new VC fund he has set up with co-founders John Burke and Thanasis Delistathis. The fund works in this manner: PROOF will invest capital alongside a select group of early-stage VC firms in their best performing companies. While this will allow the latter to maximize upside in their best performing companies, PROOF's investors will be able to gain access to the most highly sought after private companies out there- which is why Backus calls PROOF an "access fund."

"PROOF has a very different investing strategy than every other venture fund," Backus explains. "The typical venture fund will pick 25 companies over a three to four year period to invest in, and ten to 15 years later, two to three of those 25 companies will account for almost all of the return of the fund. Another five to 10 companies collectively will return the investors capital. The remaining 10-15 companies will be full or partial write-offs. So, VC is a classic "hits' business where a few hits drive all of the return. Our model invests only in the hits. Of course everyone wants to do that– because after a company is two to three years old, the very best companies start rising above the rest. Data analytics tools let most investors know, quickly, which companies are breaking away from the pack. So, the insight as to the emerging "hits' is widespread- the question then becomes how to access those companies. Access is our secret sauce. PROOF has access to these top companies through our network of 35+ seed, micro VC and earlystage VC fund General Partners (GPs), which are usually the first investors in great companies. PROOF partners with these GPs to invest in their exceptional companies when they cannot fund their pro-rata entitlement in a financing round, usually around the third round of financing or an A/B round in today's environment, when the company is two to three years old. PROOF shares half of our profits (carried interest) on each investment with the GP that brought us the investment, aligning PROOF's interests with those of its network GPs, ensuring that PROOF sees the very best companies."

Related: Venture Capital As The Future Of Innovation

Given its modus operandi, it's easy to see why PROOF declares itself to be "disrupting the landscape of venture capital." According to Backus, PROOF can be perceived as a capital partner for smaller early-stage VC groups. "If you run a US$50 million fund, you will never put more than 10% -or US$5 million– in any one company. But you have the absolute right to keep writing checks to maintain your percentage ownership interest. Once your checkbook starts running low, we step in, write the check, and share the profits. Our partner has a strong incentive to show us only their very best deals- that is how they will make the most money. Plus, our group of 35 smaller VC firms today has 2250 companies, and is investing in another 300 per year. Our fund will cherry pick the best 20-30 of those companies to invest in." 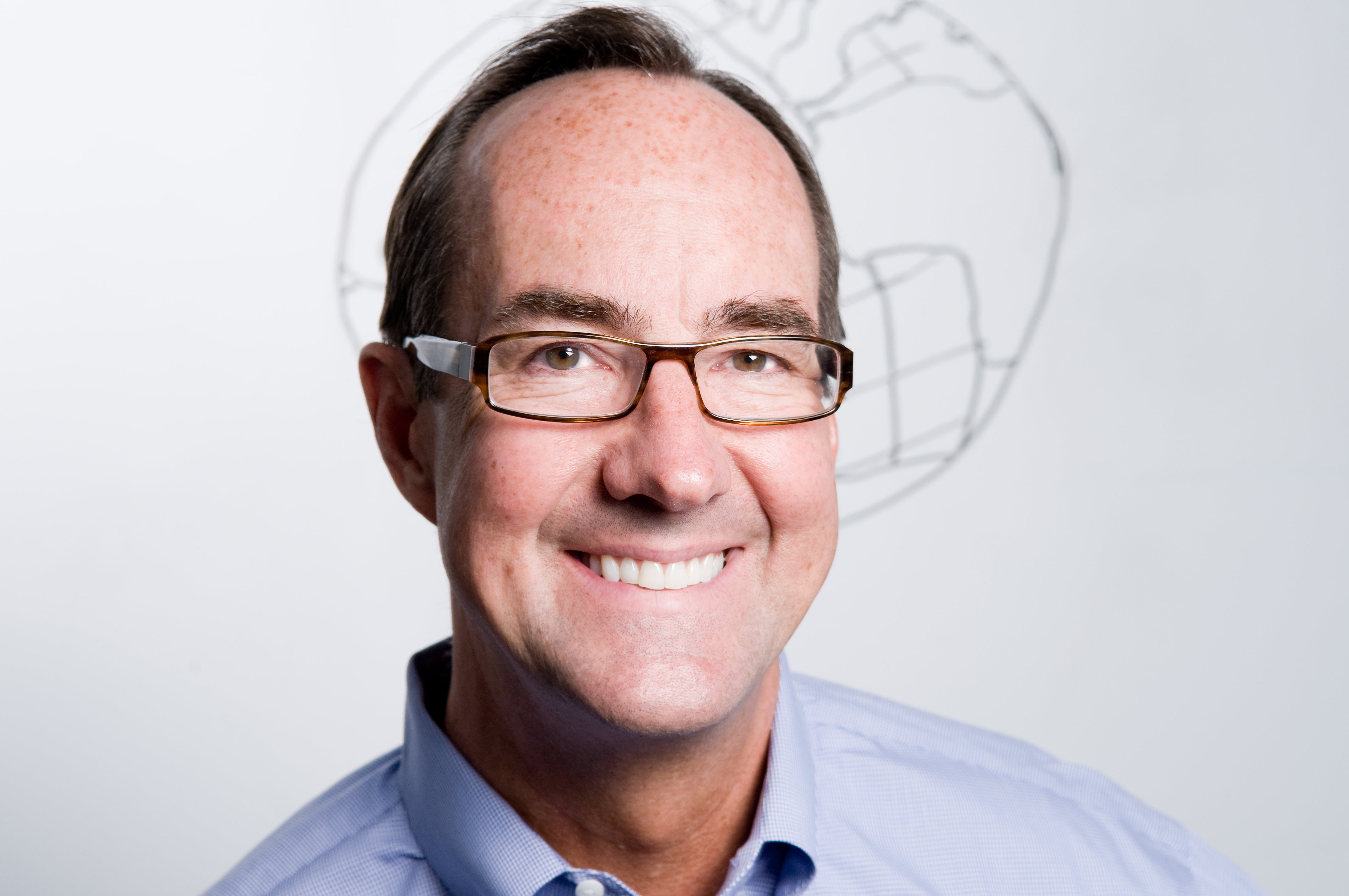 John Backus,co-founder and Managing Partner, PROOF VC. Image credit: PROOF VC.
It's worth noting here that PROOF's current network of firms have invested in companies like Uber, Nest, Google, Warby Parker and more- so let's just say that these firms have a good track record in terms of selecting "hits." As for the pro-rata concept inherent to PROOF's strategy, Backus explains that pro-rata is inherently an anti-dilution right. "It is given to every investor, so that a later investor does not wash out their earlier investment, but to exercise that right, you have to write a check," he says. "You cannot sell or assign the pro-rata right. It only belongs to the original investor, and its affiliates, so we structure our fund such that it is an affiliate, legally, of our 35 smaller VCs. That is complicated of course, and a bit of our secret sauce."

It shouldn't come as a surprise that the USA is currently the key market for PROOF, with its current portfolio of companies including names like Moda Operandi, Zipline, Lily Robotics, Memebox and others. "The USA remains the largest market for venture-backed companies," Backus highlights. "55% of global VC dollars are deployed there, so that is our primary market." Given that PROOF has KBW Investments founder and Chairman HRH Prince Khaled bin Alwaleed as its special advisor and GP, I ask Backus if companies in the Middle East region would be of interest to the fund. "For now, we see the Middle East primarily as an expansion market, and we have had great success bringing companies like Moda Operandi to the region," he replies.

"Moda is a great company with a terrific customer base in the Middle East- it will do north of $100 million in revenue this year. We invested a few years ago when it was doing $15 million, but it was growing 2X+ per year. We like that kind of growth. It also has terrific investors like LVMH and NEA. Zipline is a very big idea– drone delivery of packages, but as a logistics/ services company. It also has an all-star co-investor group including Sequoia, Vulcan, Andreessen Horowitz, and Visionnaire. Lily was a very competitive financing round that Spark Capital ultimately "won.' It's a great product– the first fully autonomous camera equipped quadcopter."

With companies like these setting the standard, and with Backus expecting the final close of the PROOF fund to exceed its $150 million target, it seems safe to say that we'll be hearing a lot more about PROOF in the near future- and its "greatest hits" portfolio of companies will be one to watch. 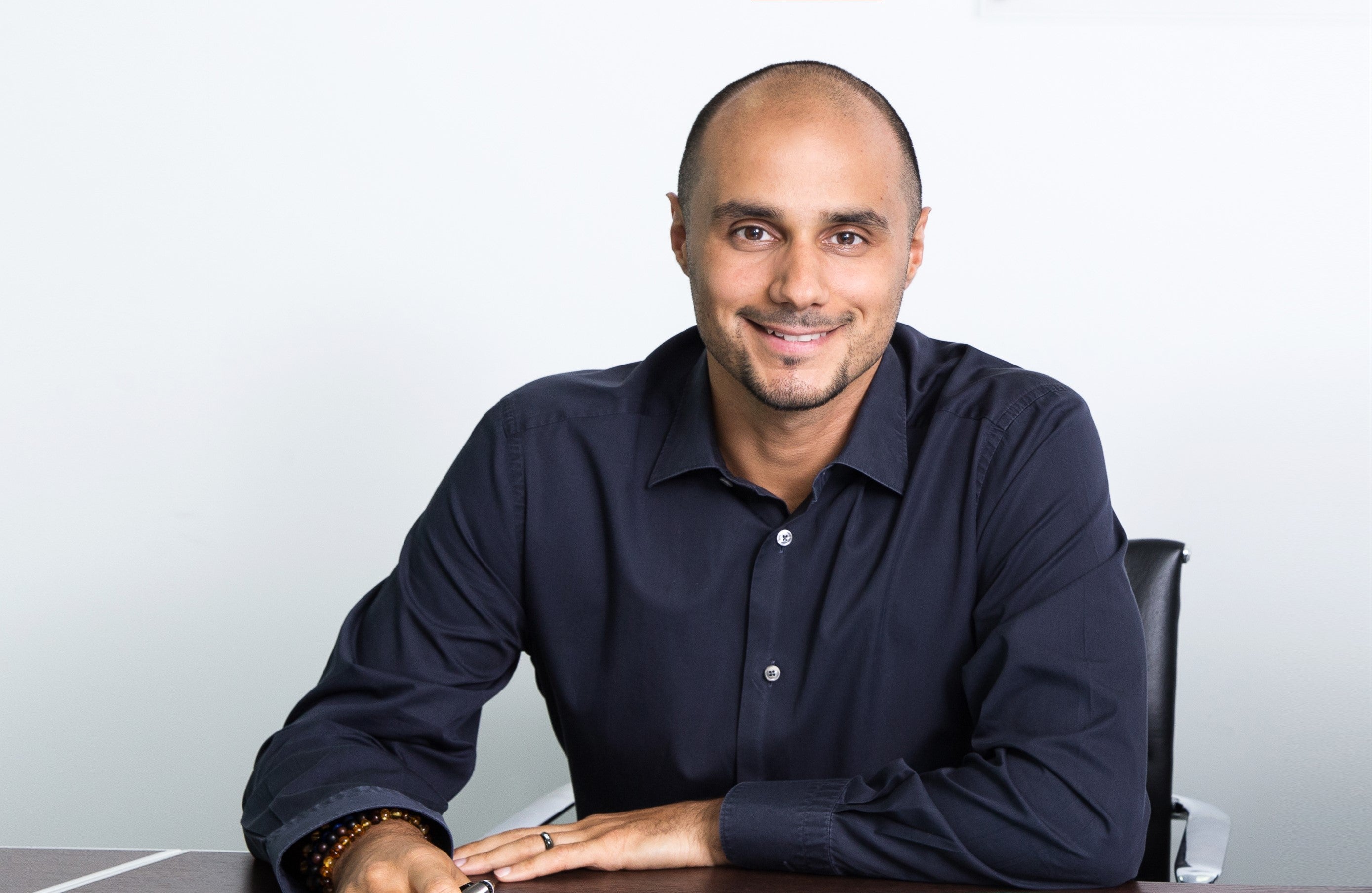 HRHPrince Khaled bin Alwaleed,founder and Chairman, KBW Investments. Image credit: KBW Investments.
"The founders of PROOF are all early-stage investors– very much like our partner HRH Prince Khaled bin Alwaleed. Over our years of investing, we realized the power of pro-rata investing to build a "greatest hits' portfolio of companies. Had we not been early stage VCs for 50+ years collectively, we could have never imagined this idea."

3 Timeless Elements of Storytelling That Will Grow Your Business