By Sindhu Hariharan April 23, 2018
Opinions expressed by Entrepreneur contributors are their own.
You're reading Entrepreneur Middle East, an international franchise of Entrepreneur Media.

"The best place for women to break the glass ceiling is in business, mainly because success in business is measured, and nobody can argue about it." Mona Haddad knows what she's talking about- because she speaks from experience. Having taken on the role of Vice President of Marketing at AppMahal, the Palestinian startup she co-founded that operates a social network for discovering and sharing mobile apps, Mona Haddad was tasked with making the enterprise a recognizable name in the region. And yes, it's safe to say that she has achieved her mandate, and then some more- AppMahal reached two million installations in less than two years of its launch, and at the same time, the company's second product, Sila, an Arabic messaging platform that wants to be the Whatsapp of the Arab world, managed to garner 2.5 million downloads in just a year's time. How's that for a measure of her success?

Founded in 2014 by a team of online entrepreneurs and developers, AppMahal aims to develop "highly engaging applications adapted to the unique needs of Arab speaking users." Noticing how it was difficult for the region's users to search and find top free and paid apps that suit their personal tastes, the co-founders (Haddad and Khaled Ali) created AppMahal. "Our philosophy is to bring people closer together in a social community of app lovers who share and recommend the best apps and games for their friends, family, and followers," Haddad explains.

With the Arab world having specific and different needs of its own when it comes to social networking, Haddad says they decided to incorporate localized stickers, emojis, and GIFs in Sila to better depict life in the region. "It started as a messaging app, but to compete with big players in the market, we needed to add value," Haddad notes. This essentially explains why Sila now has content from over 9,500 sources and social media apps across sports, entertainment, and news sites, with more than 20,000 public groups. The team's perseverance with AppMahal also led to it closing a US$4 million funding round in August 2017, which was led by Siraj Fund Management Company, a Palestinian investment enterprise. 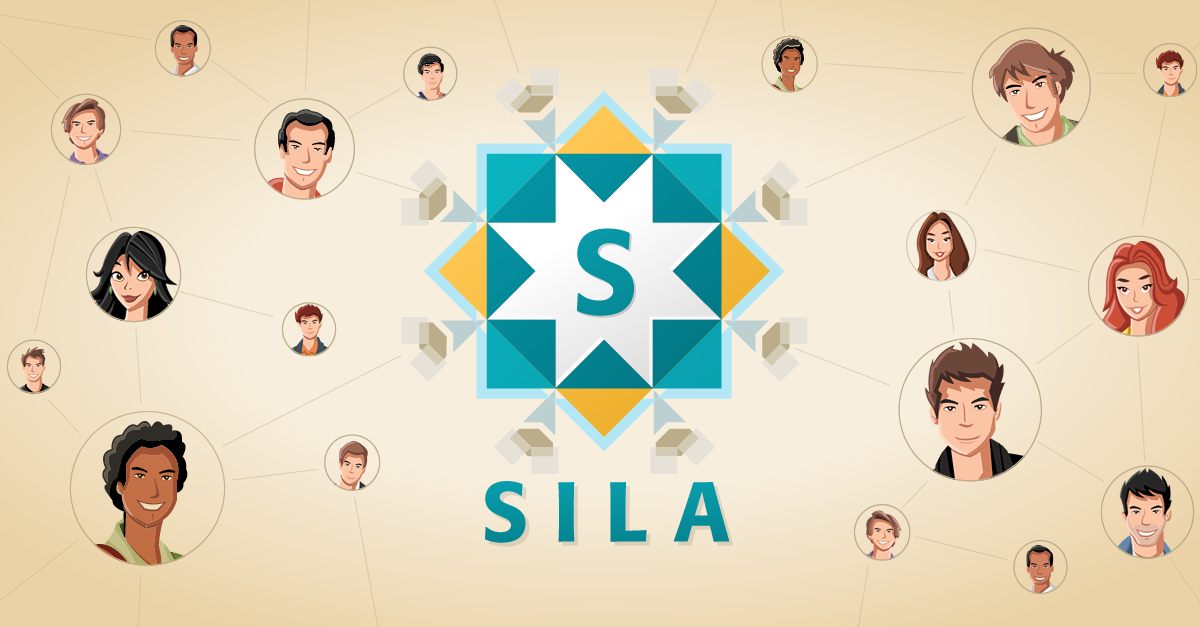 Haddad, on her part, has been instrumental in recognizing the importance of large-scale, eye-catching campaigns to be able to achieve such visibility as a startup, and clearly, the power of social connections on Facebook seems to have been AppMahal's trump card. In fact, AppMahal also received a commendation from Facebook for its efforts to stay connected with its community, with the social network listing AppMahal as a "success story" as part of a case study for Facebook Business. "Shares of its posts have helped it reach more people and organically grow its user base," the social network notes, adding, "With Facebook, AppMahal not only gained new app users- it discovered that customers who use Facebook are more active and loyal over time than those acquired from other sources. Facebook is now its number one user acquisition platform."

Speaking about how the team created a buzz and visibility around the Sila app, Haddad says that while most of their users came from influencer campaigns they ran on social media, their users have themselves been great advocates for the app and its experience. "Around 80% of Sila users share the app and that helped us grow in length and breadth," she says. "My tips to entrepreneurs who are trying to market their business is to follow [create] a social marketing strategy, communicate with your users, and consider their feedback before any major decision that you make."

MONA HADDAD ON BEING A WOMAN IN MENA'S TECH SPHERE

"The tech environment [here in MENA] normally includes educated and modern people, and this makes it easier for them to accept women unlike other industries, [where] there is still a long way to go for women. But I feel very proud to see all of the women who managed to enter the industry as leaders. I will be happy to see more capital [investors] that invest in startups only if they include women. I get many messages from young girls or women asking me how it's like working in a startup, [and if it] affects your social and personal life. My answer is always the same: if you love what you do, you can get over anything."

Related: Supporting Startups In Gaza: A Mentor's Experience In Palestine