Listen Up, Startups: Boards Aren't Just For The Big Leagues

Let the business resources in our guide inspire you and help you achieve your goals in 2021.
Megha Merani
Independent Journalist
June 14, 2018 10 min read
Opinions expressed by Entrepreneur contributors are their own.

Saying you’re off to a board meeting sounds like an important place to hangout. It smells like success and paints a picture of fancy suits seated around a long table in a conference room making million dollar decisions. Like you’ve arrived in life, and it’s just what big businesses do. But really, boards aren’t just for large multinationals and publicly listed firms. In fact, it’s what you need to get you there. Setting up a board of advisors and a board of directors is possibly one of the most important steps in the startup world that can impact the future direction of your company.

“Having the right advisors in place is very crucial, especially for fundraising,” says Mohammed Al Sehli, CEO of UAE-based blockchain startup ArabianChain. ArabianChain established its board of directors and a board of advisors early on, which he believes was key to helping them seek funding just four months after the company was created. “Actually it was then one of our advisors who connected us to the investor and guided us on how to approach him,” Al Sehli says.

The key difference between the two, he explains, is that a board of advisors is not an executive board and doesn’t make decisions for the company. A board of directors represents the interest of all shareholders and has the authority to execute their will. An advisor could be paid or receive a percentage of equity in the company over a period of time based on deliverable-based conditions.

“When it comes to startups, especially at the very early beginning, they don’t usually realize the need for a board of advisors or board of directors,” Al Sehli says. “But it really hits when you’re looking to make significant decisions to shift the way the business is going. If they didn’t establish a way to make decisions, you’ll see conflict arise at the big decisions.”

Founders making decisions on the fly is unsustainable beyond the first six months to a year, Al Sehli adds, and will likely be viewed by potential investors as “high-school club decision making”. “Having a board makes a difference especially if you’re approaching institutional investors and venture capitalists, who know these things and pickup on them. This can sometimes tilt the scale towards one investment over another because it shows a sense of maturity and that the company has a road map to take decisions in the difficult times.” 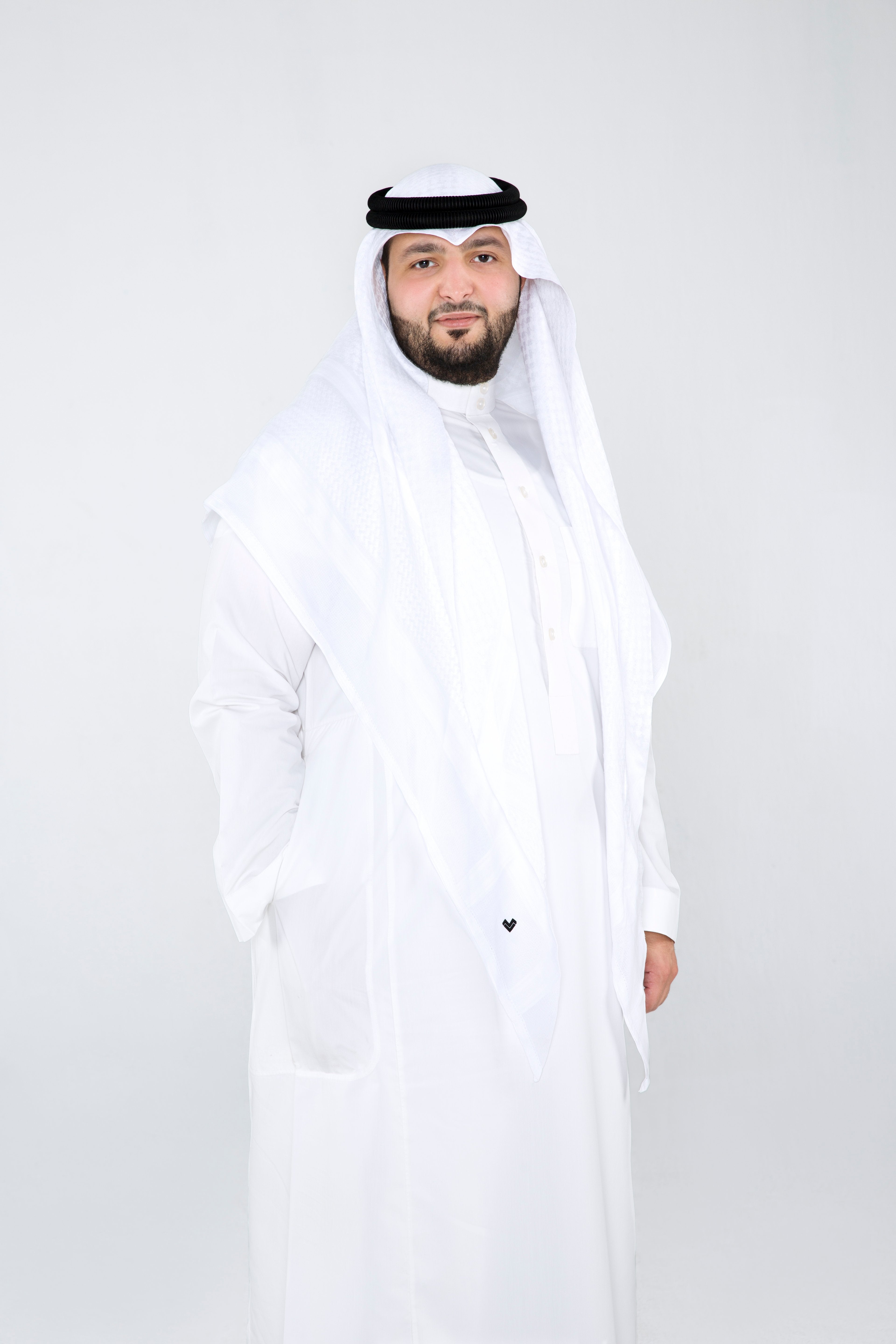 Mohammed Alsehli, founder and CEO, ArabianChain. Image credit: ArabianChain.
Charlie Barlow, founder and CEO of UAE-based telemedicine services provider Health at Hand, set up a board of advisors and board of directors a few months after forming his startup in 2016. Soon after, Health at Hand raised US$1 million via a well-researched and compelling investment proposition in 2016, and went on to raise a Seed A funding round of US$3.1 million in 2017 with plans to return to the market for additional funding before the end of 2018. “I am the sole founder and owner, and my experience is when you don’t have a co-founder, you need to have some trusted people by your side from day one,” says Barlow. “This is super important, and we wanted to be brilliant and build for success from day one. That means don’t just have an agreement with your best friend, have a legal agreement. Fight now, because if you don’t you’ll be fighting much harder further down the line,” he adds.

But for some companies, the need for a board of advisors arises more gradually. For example, Himanshu Vashishtha, CEO of UAE-based market research startup SixthFactor Consulting, is currently in the process of forming a board of advisors six years into the business. Vashishtha says he felt the need for support to help take his company to the next level without seeking funding. “When you’re at a very senior level, you need someone to rally with and someone who would challenge you,” he explains.

Sharene Lee believes a board comes naturally as an offshoot of building your business and isn’t necessarily dictated by a specific time period. The co-founder and COO of Melltoo, a mobile marketplace for second hand goods, based in the UAE that launched in 2014, says the company only formed its board of advisors about two years in. “I think the most important thing is actually building a business,” Lee says. “It (building a board) is not something to focus on per say, it’s something that happens when you find a business case that requires it. So I wouldn’t go about saying to people ‘oh you should get a board of advisors’ because it might not make sense in their case. For us, it came pretty late in the game when we started to go into areas where we needed more strategic partnerships.”

Picking the right board

Melltoo’s Lee adds that for founders who have significant expertise it may be difficult to find advisors who could challenge them. “So in those cases choose your advisors carefully because then you want advisors who have opposite talents and strengths,” she says. “It isn’t so much about them telling you how to run your business, it’s then about what they’re able to bring in terms of their networks and experience or helping you get your foot in the door with certain groups people – or in some cases it’s about pure technical know how.”

The most complicated part, she adds, is to be cautious about conflicts of interest when looking for an advisor. “This happened with us,” she recalls. “One advisor that we approached was committed to a different company that was doing something somewhat similar and so then it was a little awkward and eventually of course it didn’t happen.” 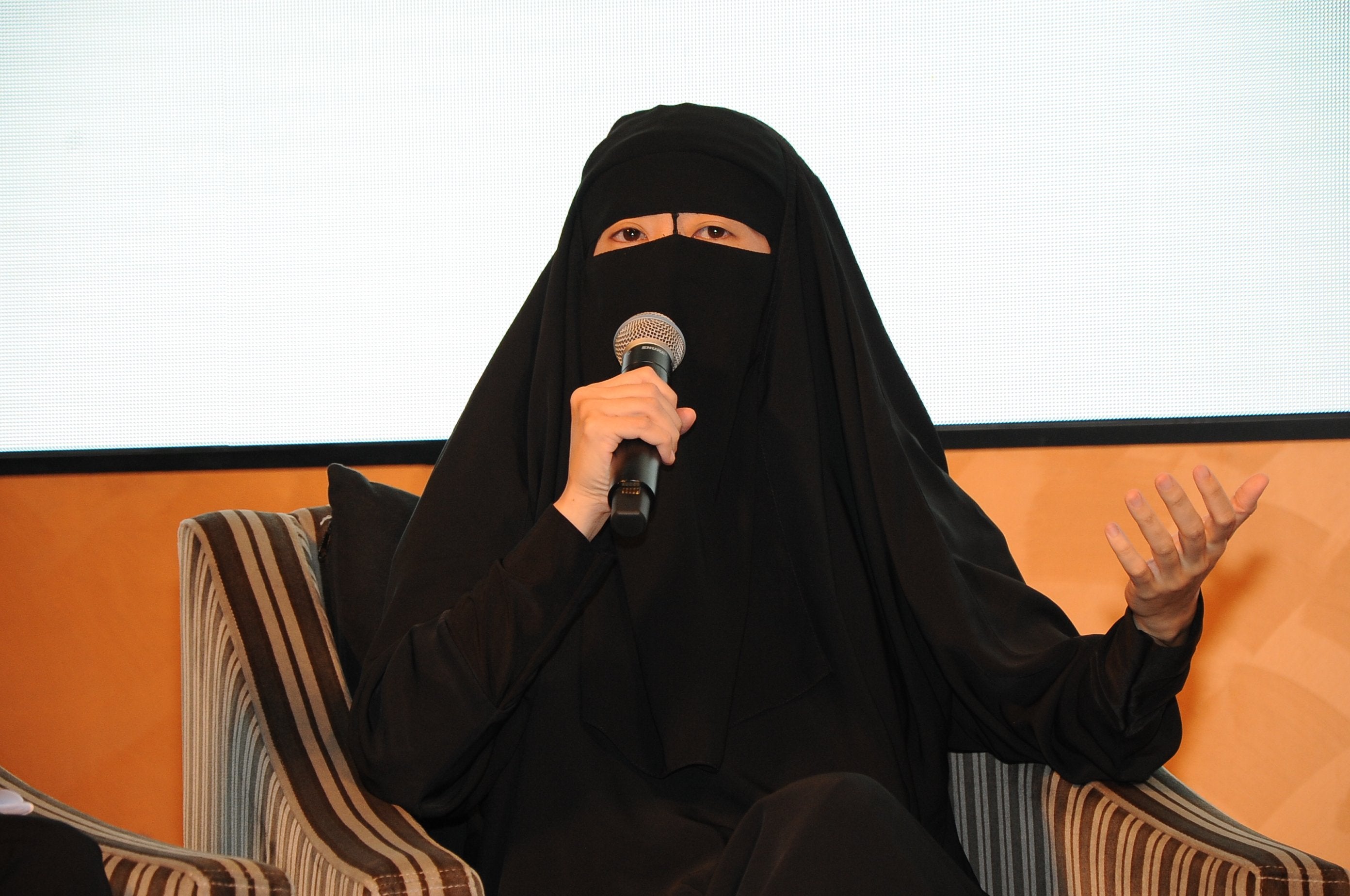 For Barlow, whose background is in private equity, finance, and setting up companies, it was important to find advisors with skill sets he didn’t possess such as legal and technology expertise. He explains: “If everyone is junior to you then everyone says yes to you and if everyone is from the same background they all say yes. You need to have healthy debate and have people who challenge you. I aimed very, very high. For example, I needed someone for marketing and acquisition so I found someone who I thought was the best person in the market.”

In addition to looking for people with diverse areas of expertise, including government officials, Vashishtha says his approach is to find people with a “give mindset”. “I’m looking for people who have been successful and reached a point where their higher purpose comes from giving because they’re at that stage,” he explains. Vashishtha, who also lends his own expertise to advisory boards, says that he’s still trying to tailor the arrangement with his board of advisors to be. “For example, is it a bespoke arrangement or a regular approach – there’s some (advisors) who are best for bespoke and others who are available on a regular basis and like structure. I think as we work we’ll learn and adapt.”

Of course, since startups aren’t typically cash rich and able to invest in paying advisors, they’re typically compensated through equity. For example, Barlow says his advisors all received sweat equity options, which ensured deliverables and KPIs were all listed in a legal document. Once the advisor completed their tasks, he or she would receive a set amount of shares in the company.

“This was in a legal document so there was no grey area,” Barlow says. “And within that contract I had the right, at the end of the period of deliverables, to decide whether these individuals had achieved what we’d agreed to and they get the full equity we promised them, or whether they have done most of it but not everything so then they get say 80 percent of the equity, which is called a claw back.” Barlow adds that board of director agreements are standard shareholder agreement templates, typically from the business licensing authority such as British Virgin Islands (BVI) and Dubai Multi Commodities Centre (DMCC), where his company is setup.

However, as the company evolves with new investors coming on board, there’s negotiation and introduction of new clauses. “Every time we raise capital we add some more clauses,” he says. “For example, in our first shareholder agreement I could hire anyone and pay whatever salary I wished. After we raised the US$3.1 million, I have to go to my board (for approval) if an individual hire is getting paid more than $200,000 a year. So you introduce new rules and regulations to manage the business properly and ethically.”

Al Sehli adds that the fine print varies depending on the size of business. “The bigger it is the more structured and disciplined you have to be with regards to the approach of how you create corporate governance,” he says. “When it’s a private company you can adapt what’s already out there or you can build your own and ours was kind of a mix between the two. The whole process took about 50 days.”

What’s really important is to make sure to clearly define an exit strategy for the business. “When a business is successful and now they come to a decision whether to sell the business or continue, there’s usually a lot of conflict specifically if they don’t have governance around this in the very beginning and they didn’t define basically an exit strategy for the business,” Al Sehli explains. “For example, in our case, we have a couple of plans. Like in case of an acquisition, we have a threshold. If the offer is less than a certain pre-defined amount we won’t even look at it and if it’s more, then we’ll have a discussion. This has been decided way before the scenario occurs, so it’s there and we can’t just make something up in the moment.”

Dubai Startup Hub is hosting a board of directiors simulation workshop this September. If you are interested to attend, check out more details here.

3 Reasons Why All Advisors Should Be Investors

You Grew Your Startup, Now Build Your Advisory Board

How To Create An Effective Advisory Board