The developer of the upcoming 'Pokémon Let's Go' is incentivizing players of the smartphone phenomenon to become customers of the Nintendo console.

Pokémon Go released on mobile platforms on July 6, 2016. It wasn't long before the augmented reality game became a global phenomenon, with more than 800 million downloads as of December 2017.

Soon, Nintendo, the publisher of Pokémon games on its consoles (the IP is owned and managed by The Pokémon Company), will see whether these mobile gamers will convert into customers of its Switch platform. The company on Nov. 16 will release two versions of Pokémon Let's Go, a new entry in its long running line of role playing games featuring critters such as Pikachu and Charmander. It will be the first Pokémon game to be released on Switch and will also integrate with the mobile game.

"Our main objective with entering into mobile has been to expand the overall Nintendo business," a Nintendo of America spokesperson tells Entrepreneur. "More specifically, we are aiming to maximize the number of people that have access to Nintendo IP and, thus, to further expand the gaming population." 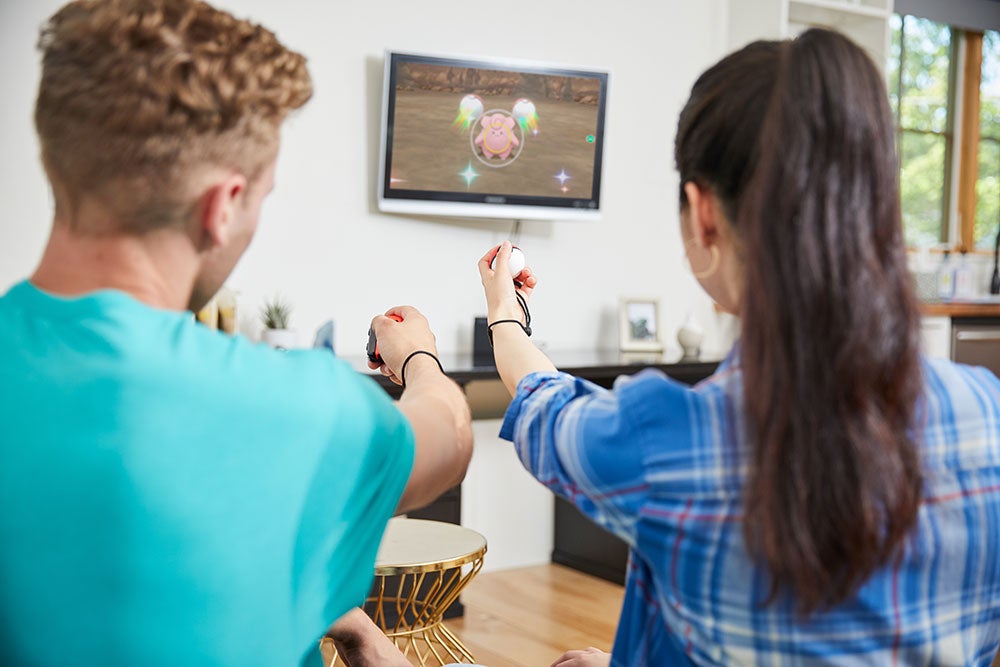 Most of the highest selling games on the 3DS platform feature Pokemon. While these titles are for more experienced players, the upcoming Pokémon Let's Go, developed by Game Freak inc, is taking a different approach.

“With the launch of Pokémon Go in 2016 and the global sensation that ensued, millions of new players were introduced to the world of Pokémon,” said Junichi Masuda, director at Game Freak inc, in a press release. “For many people, Pokémon Go was their first experience with the Pokémon brand, so we have crafted these two new titles to be an accessible entry point to our core RPG series while giving our longtime fans a new way to play Pokémon.”

Related: 3 Amazing Effects of Pokémon Go, Which Is Now a Year Old

The games, set for release on Nov. 16 for $59.99 each or bundled with a controller resembling a Poké Ball for $99.99, will integrate Pokémon Go by allowing players to transfer captured Pokémon from the mobile game onto the Nintendo Switch. In the game, players will guide a trainer, capturing pokémon after turn-based battles, then challenging in-game characters.

The integration with Pokémon Go is a smart way to both reward player investment and incentivize mobile users to buy in to the Switch platform.