There is a huge growth in China, Europe, Japan, India and Asia all over when it comes to the IoT space, says CEO, Oliver Steil

By Ritu Marya November 20, 2018
Opinions expressed by Entrepreneur contributors are their own.
You're reading Entrepreneur Asia Pacific, an international franchise of Entrepreneur Media.

In 2005, when Team Viewer had introduced its software in the market, they had no idea how the reactions would turn out to be for them. Today the company competes with the likes of Microsoft, Symantec and Cisco.

In a decade’s time, the Germany-base firms Team Viewer became the third biggest software company by reaching a milestone of creating a billion IDs. Today it has 1.8 billion installations and 600k + paying customers.

With chief executive officer (CEO) Oliver Steil at helm, the company is going all out to capture the world’s largest continent the Asia Pacific with its successful strategic initiatives. 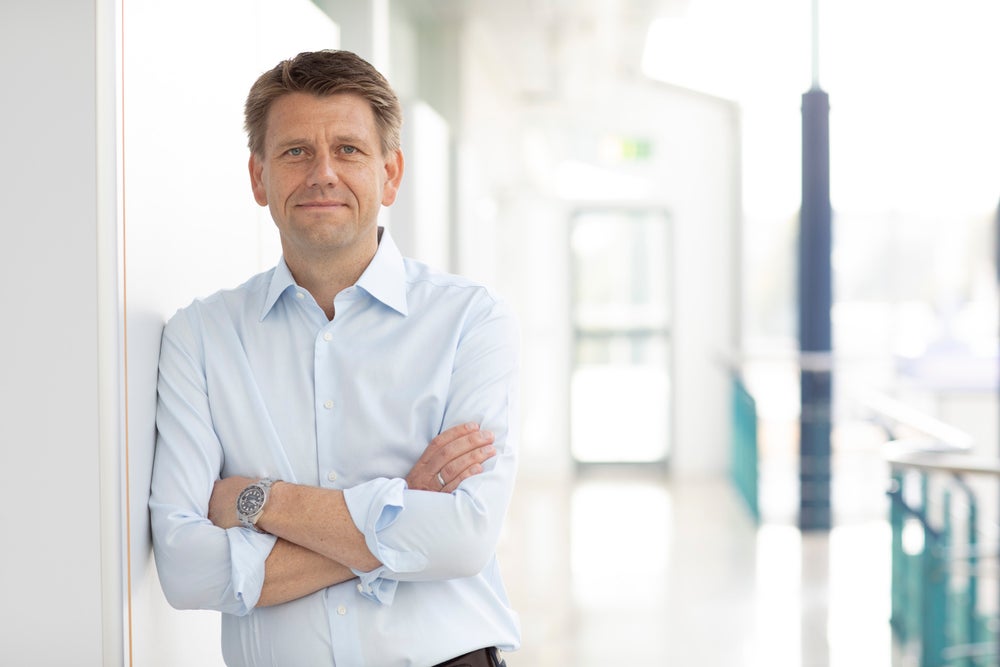 The company revenue have grown by 30 per cent every year, according to its YoY growth in the past three years, claims CEO Steil.

How the company is driving its steady revenue growth explains Steil, in an interview with Entrepreneur Asia Pacific, in the web summit, held in Lisbon early this month.

Explaining about what is your most revenue generating product? Steil says, “The way we cut it is by functionality and capacity you need. We have different supplies and packages. Our biggest revenue driver is our “All you can eat” offer on the subscription basis.”

The company is witnessing a major transformation in terms of its business model as it’s heading towards subscription-based packages. It is exactly the same as its peers Microsoft, Adobe, Autodesk, etc. do. The company is seeing superb results and economics from this - in record time.

“Team Viewer is a self-funded company. Over these years, the company has grown organically,” says Steil.

“We grow with all our customers,” adds Oliver.

Strategy to Successful Expansion in APAC

The company has launched several highly successful strategic initiatives in 2018 to further scale this growth including a multi-local APAC strategy. With its new offices in Japan, Shanghai, India, South Korea, the team is adopting a glocal approach to better understand the market and the consumer needs. Its newly launched products based on augmented reality, Internet of Things, Future of Work and customer segment expansion from their strong SMB base (Enterprise, personal premium) has helped the company grow flawlessly.

“We go more local now. The company has achieved revenues in millions now and it has been done only by three offices. Australia is one of our biggest locations for consumers. We go multi-local now. It’s a good time to go local now as a lot of investors are pumping money,” says Steil.

“There is huge growth in China, Europe, Japan, India and Asia all over when it comes to the IoT space,” quips Steil.

Amid a lot of strong players in the market, how does Team Viewer differentiate itself? Steil replies, “I think the big difference is our approach towards the consumer, which is very different.”

He says, “We understand the people’s needs.”

“The company’s software is for free. Team Viewer is an evolution of what people have been doing without software all around. Once any device has an operating system in it, you can remote control it,” he adds.

With its offices in different locations around the world, Team Viewer today has globally 800 people working with it. Speaking about its biggest country, Steil says, “The US has been the biggest country for our business and the second biggest in Germany as that is our heritage.”

With inputs by Komal Nathani.

This Platform Is Harnessing AI To Treat Diabetes