How Unemployment Pushed This Kerala Man to Build an Empire

After a successful entrepreneurial journey in Oman, this inspiring Indian came back to serve his nation. Read to know more

During the late 1960s, India’s southern states were struggling with appropriate job opportunities for well-educated individuals, due to which the region lost many brilliant minds to other progressing states and countries. One such gem to move countries due to unemployment is Dr P Mohamed Ali – the man who built the most successful construction company of Oman.

Around the same time, Ali, with a diploma of Civil Engineering in hand, moved to Mizoram due to the dearth of vacancies in Kerala to serve the General Reserve Engineering Force under the Ministry of Defence. Simultaneously, the Middle East was booming with options for young individuals, becoming an attractive place for aspiring business leaders to start their entrepreneurial journey.

Instead of letting his circumstances perish his passion; Ali took the onus in his own hands and moved to Dubai in 1970. Watching Omani nationals sourcing talented resources and commodities from Dubai for starting their business, Ali, who was then working on the Port Rashid project found his calling and launched GALFAR with his partner Sheikh Salim Said.

Over the years, the company played an instrumental role in shaping the infrastructure of Oman. The success inspired Ali to bring the same experience to his birth nation, marking the birth of MFAR - a diversified business conglomerate headquartered in Bangalore. In an exclusive interaction with Dr P Mohamed Ali, Entrepreneur India explores the entrepreneurial journey of this visionary. 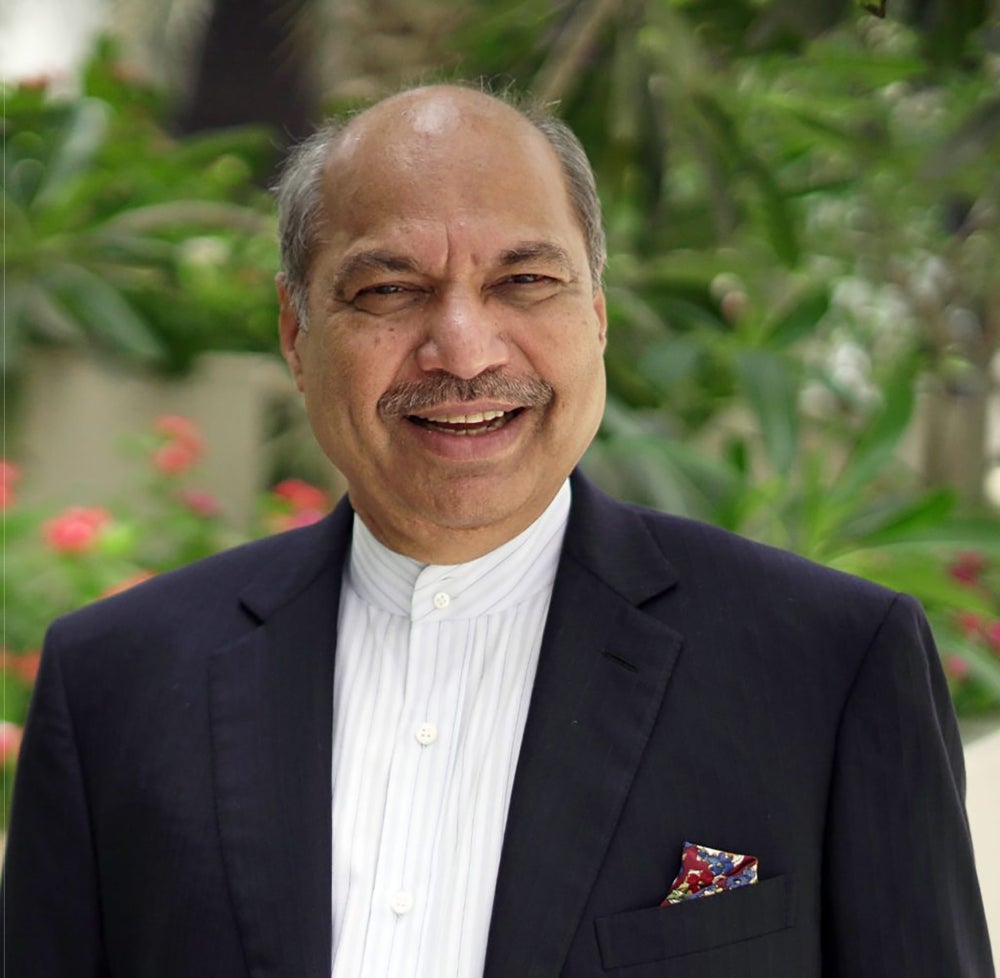 Leveraging the expertise MFAR’s parent brand acquired in Oman, the conglomerate was launched through its construction vertical in 1996 before branching out to development, hospitality and activated carbon. In each of these ventures, MFAR has established itself as a class apart from the rest and placed paramount focus on socio-cultural impact.

Ali’s history is proof enough that the enterprising entrepreneur feeds off the philosophy of grabbing the opportunities as they present themselves. Upon landing back on the soil of Kochi, he realized that there was only one hotel there with 36 rooms and the city needed a big change to happen. Among MFAR’s very first and relevant constructions is the city’s first convention centre at Le Meridien Hotel. The initiative was lauded by Amitabh Kant, CEO of Niti Aayog. 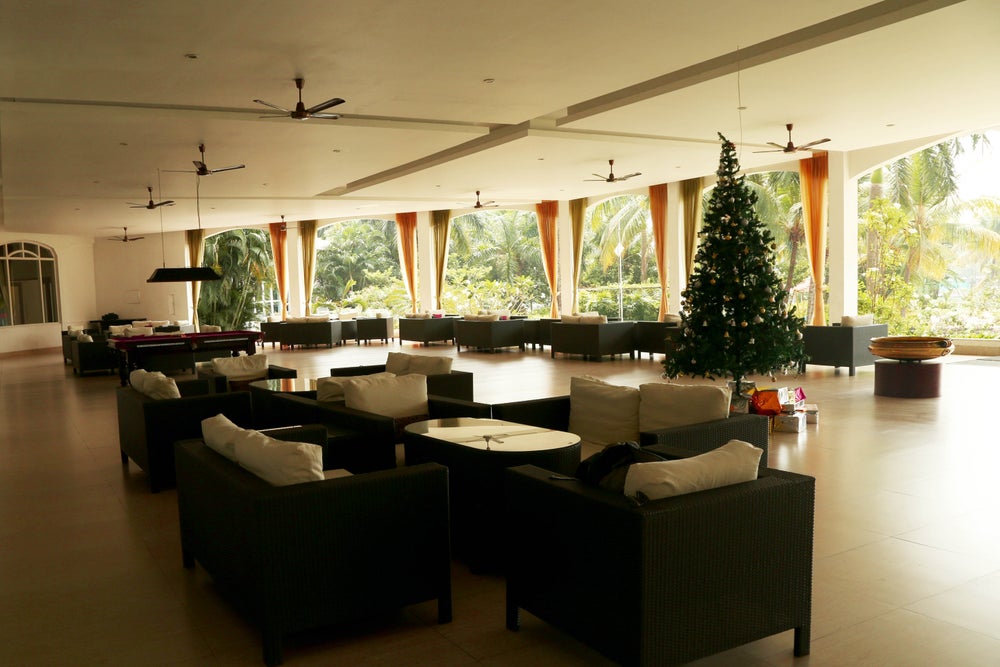 Having roots in Kerala, Ali has worked closely towards the development of the state. He was among the first players to see the region’s coconut capacity as a great opportunity for activated carbon production. “Activated carbon is used in gold mining purification, lead and mercury recovery, and in all the environmental protection works,” Ali explained.

Over 2 decades, MFAR has worked with a line of prestigious players from various industries and has worked on equally prominent projects to achieve the status it has today in the market.

While MFAR Constructions boasts of clientele like Wipro, ITC, The Prestige Group, GAIL, Hero Cycles among other, MFAR Developers that focus on creating quality workplaces that balance technology with ecology has an impressive list too. Some of their clients include Philips, IKEA, ABInBev, AXA, Capgemini, NXP and Monsanto.

Specifying that big clients always look for reliable, reputable contractors or reputable associates to deal with, Ali said, “Whenever we undertake a job or responsibility we do it passionately, sincerely, and deliver on time without any hassles to the client.”

Philanthropy at the Best

Serving as the chairman of the empire, Ali’s philanthropic aspirations led to the founding of PM Foundation, a venture that promotes excellence among students, teachers and the residents of Thalikulam - Ali’s hometown. Being driven by the philosophy of ‘creating value for all’, MFAR has placed paramount focus on socio-cultural impact. 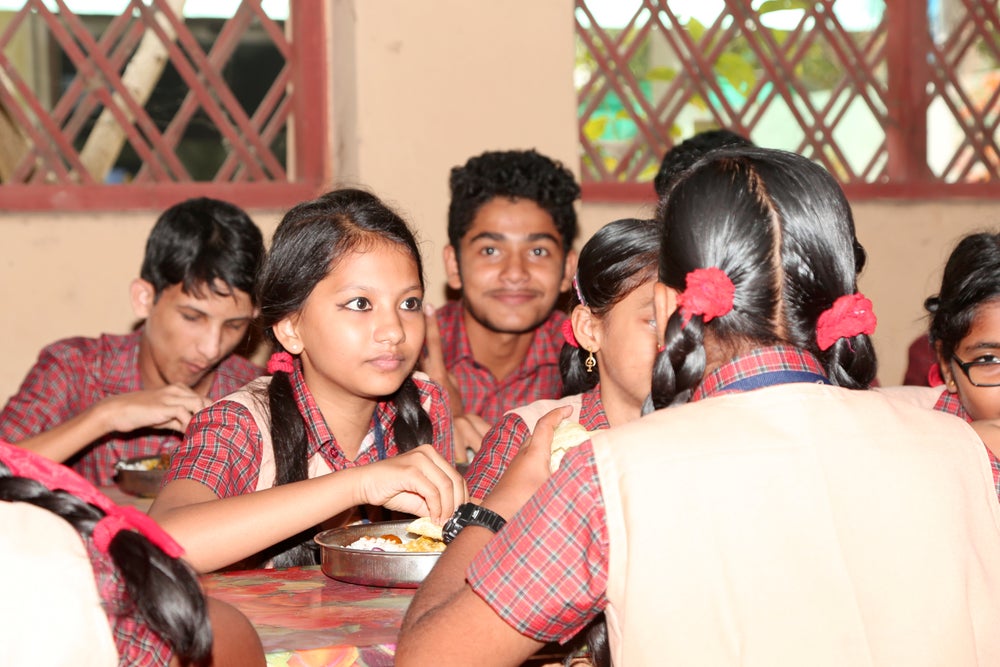 Initially launched in the 1980s, the foundation aims to promote excellence and help the economically weaker students with scholarships and financial assistance. They were the first ones to give interest-free financial loans to the students but the activity stopped when the government started providing such loans to students but they are still helping the students in other ways.

“We are giving many scholarships to students studying in prestigious colleges including providing another kind of support. Every year, we select 10 students who will receive support for their higher education.  Overall, we have supported over 30,000 students and many of them are in good positions today and I am very happy about what PM Foundation has done,” Ali explained.

Besides supporting the educational dreams of unprivileged children, the PM Foundation has also been involved in healthcare. In association with other NGOs and hospitals, it has been running a medical assistance program which provides financial support to patients in need of a range of medical interventions: cardiac, surgery, critical and cancer care.