Radisson Hotel Group's Regional Director for Saudi Arabia, Kuwait, and the Levant, on the hospitality company building up its presence in KSA

With his company being one of the first international hotel groups to expand in Saudi Arabia, Basel Talal, Radisson Hotel Group’s (RHG) Regional Director for Saudi Arabia, Kuwait, and the Levant, believes that the enterprise is well-positioned to play a leading role in the Kingdom’s plans to boost its tourism sector- and it is certainly leaving no stone unturned in its efforts to do just that.

With 45 hotels and over 10,000 rooms in operation and under development, RHG is doubling down on its presence in the Kingdom, with Talal pointing out that in the last two years, the company has had hotel openings under the Radisson Blu brand in locations like Al Khobar, Buraidah, Dhahran, Najran, Jubail Industrial City and Dammam. Another of its brands, Park Inn by Radisson, is set to have openings in Jeddah (RHG already has five Radisson Blu hotels operating in this city), Makkah, and Riyadh, with the Saudi capital also set to see a new Radisson Blu opening in the city’s exclusive Diplomatic Quarter very soon. 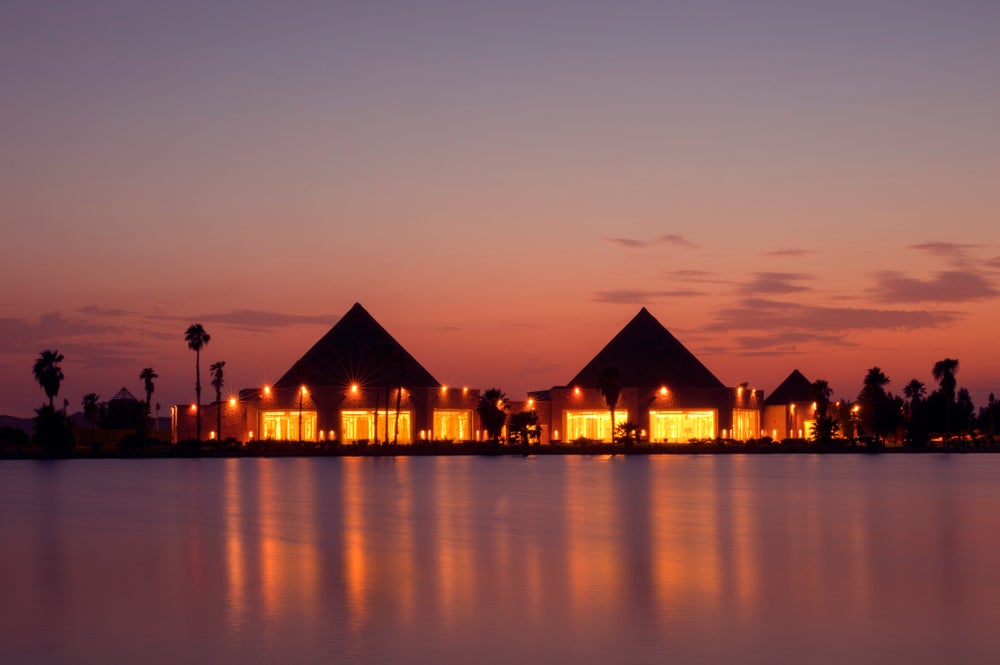 As should be evident by this slew of scheduled openings, expansion seems to be ruling RHG’s strategy for Saudi Arabia at the moment, and it’s clear Talal is looking forward to what the future will look like for the hospitality brand in the Kingdom. “Our growth in Saudi Arabia is set to continue at pace,” Talal says. “We are now developing around 20 hotels, and we plan to introduce more brands to the market, such as Radisson RED, a select service hotel brand with a playful twist on the conventional, and Radisson, our new upscale brand.”

Related: Five Business Truths From The World Of Hospitality That Apply To Every Industry

At this point, one may wonder about the factors that are fueling RHG’s expansion in Saudi Arabia, and Talal points toward the efforts being made by the country's government in building up the nation as a destination for tourism. “The Saudi government is investing heavily to boost tourism, with the creation of new demand generators, and promotion of the destination to new source markets,” Talal notes. “The capital city, Riyadh, will continue to be a key market for commerce, where there are two mega projects Al Qidya and King Abdullah Financial District scheduled for development. The growth of hotels in the holy cities is also set to continue. Madina will have a new project under the name Knowledge Economic City, a part of the Saudi Smart Cities development program, and the Al Fisliyah project in the west of Makkah. This is in addition to NEOM in Al Wajh and Umluj, and Prince Abdulaziz Bin Musa’d Economic City in Ha’il.” 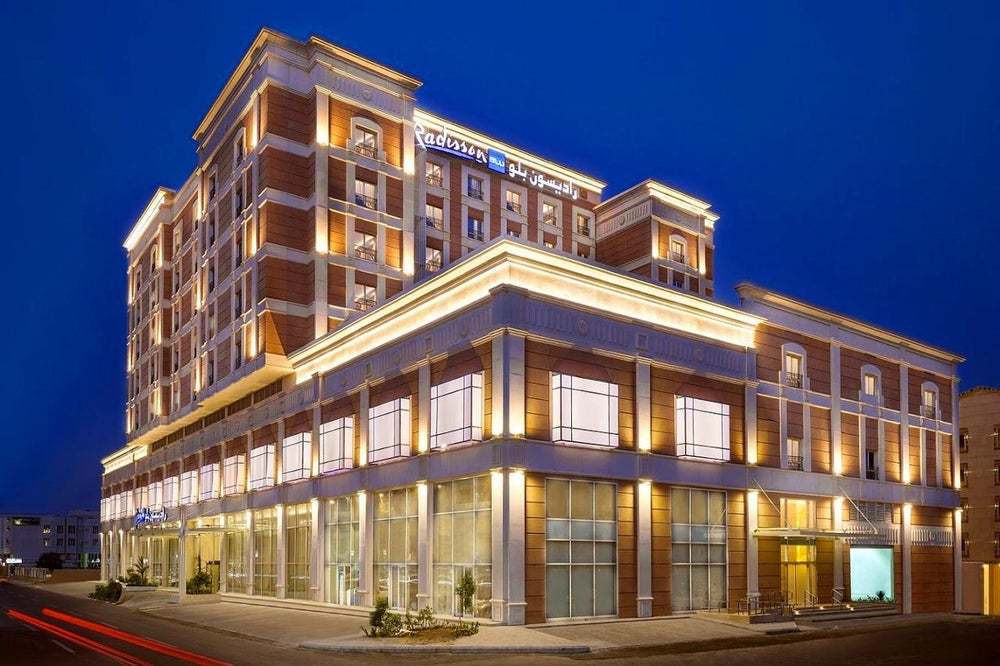 As for what is RHG’s game plan with respect to these projects, Talal says, “We aim to play a leading role in the hospitality sector that will support these incredible developments.” It’s not just about the developments in real estate though- Talal notes that the social reforms that are being spearheaded by the government are also going to have a massive impact on the tourism and hospitality sectors in Saudi Arabia.

“We believe that Saudi Arabia’s Crown HRH Prince Mohammed bin Salman has pushed forth many social reforms that could change Saudi Arabia on the cultural and social level, and also drive more opportunities in the future,” he explains. “One of the most important changes that we witnessed in 2018 is the allowing of women in Saudi Arabia to drive. Saudi women are getting more rights, which will positively impact the hospitality sector, and we expect more women to join the tourism and hospitality sector in the coming years.”

Related: Women As A Source Of Survival And Advantage: The Case For Saudi Arabia

And in order to further facilitate the entry of women into the hospitality sector in Saudi Arabia, Talal says that RHG has made it a priority to build the right environment and culture within the enterprise to enable this to happen. Perhaps the strongest message RHG sent out in this particular regard was when it appointed Maram Kokandi as the General Manager of Park Inn by Radisson Jeddah Madinah Road- “the first Saudi woman to ever hold this position in the hospitality industry,” as Talal points out quite proudly. “We have also appointed many women to leadership positions in various departments including marketing, communications, guest service, and human resources,” he adds. “As an integral part of the Group’s efforts to develop women’s capabilities, our Balanced Leadership program aims to bring diversity and integration into the Middle East labor market in general, and in Saudi Arabia in particular.” 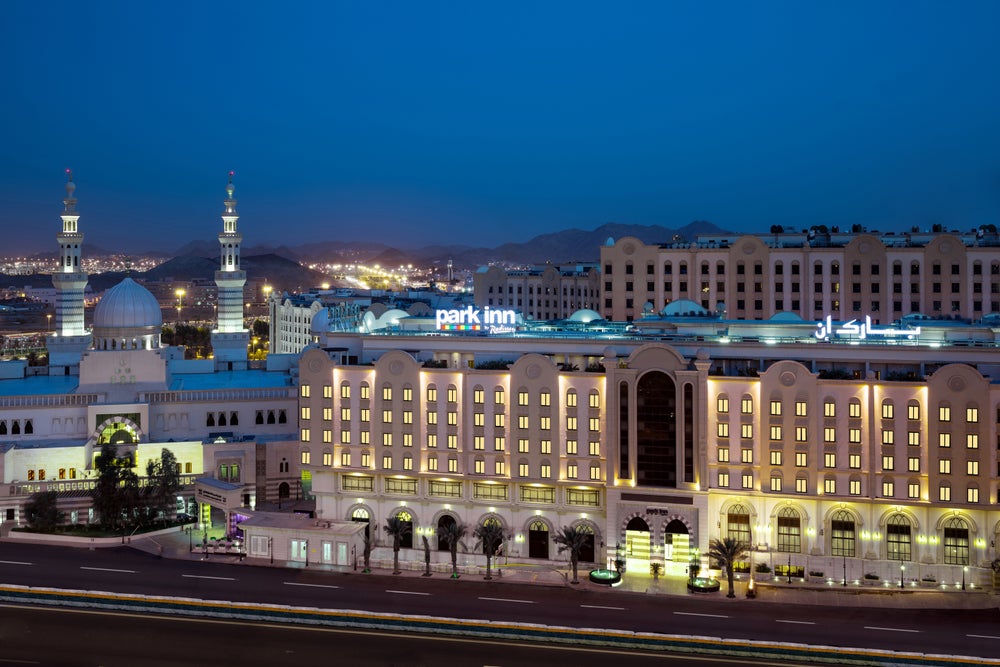 Besides these efforts, Talal notes that RHG is also playing its part in implementing the Saudization scheme initiated by the government in its workforce. “We are delighted that we have a very diverse workforce in Saudi Arabia, Kuwait, and the Levant,” Talal says. “We have 50 different nationalities working in our hotels across Saudi Arabia, Kuwait, Lebanon, and Libya. We believe that people are our company backbone. As one of the world’s largest hotel companies, we are always looking for talented people to join our team. We have a number of initiatives that ensure we attract and retain the best talent from our business schools, mentee programs, women empowerment programs, and structured development plans." 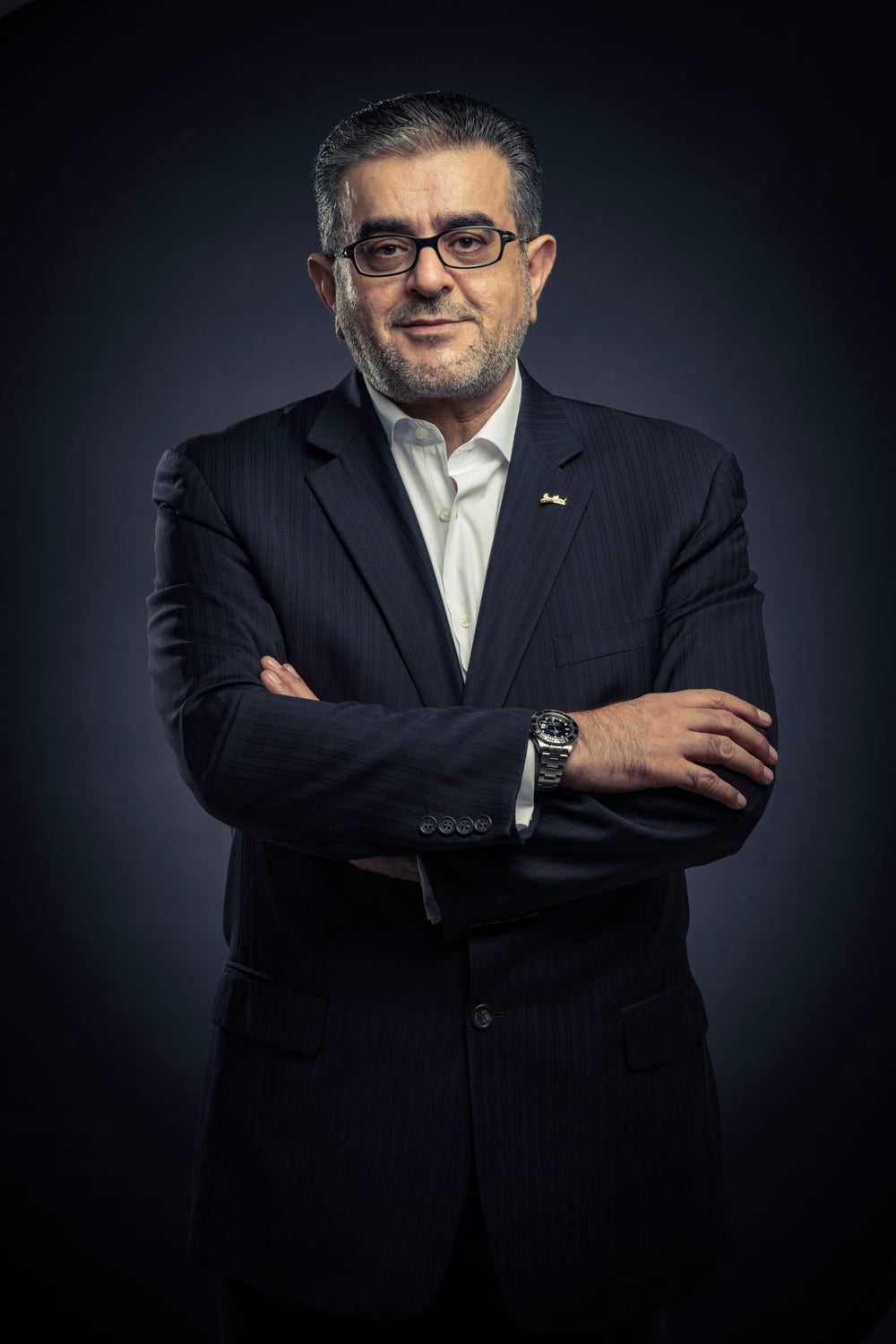 He further adds, '' In Saudi Arabia, we are very active in finding local talent, and promoting hospitality as a career to Saudi nationals, both male and female. In October 2018, we launched our first National Career Day in Saudi Arabia, and held three career days in Jeddah, Riyadh, and Eastern province. We were delighted to receive over 700 CVs by talented Saudis, who are interested to work in our exciting sector.” As for what this signifies, combine this interest seen with the expansive agenda RHG has in place for the Kingdom, and Talal looks to be right in saying that the hospitality sector is set to flourish in Saudi Arabia- it’s only a matter of time.

How to Best Impress a Guest In a Changing Hospitality Industry