YaLLa Esports, a Dubai-based esports startup, has completed a seed funding round from a group of strategic investors, with Kushal Shah, a partner at Roland Berger's Dubai office, leading the round as a super angel investor. The amount of funds raised was not disclosed.

Finnish-born Klaus Kajetski founded YaLLa Esports in 2016 in order to capitalize on the esports sector’s growing popularity around the world- esports is predominantly defined as an organized, multiplayer video game competition and a niche sector that is expected to hit US$1.1 billion in revenue in 2019 with the total audience reaching 453.8 million viewers only this year, according to NewZoo, a games and esports analytics agency. In line with this, YaLLa Esports’ business model is driven by sponsorship and advertisement in light of the fast-growing viewership of millennials tuning into highly entertaining esports content. The startup has already partnered with leading brands including ASUS Republic of Gamers, Logitech G and Western Digital. 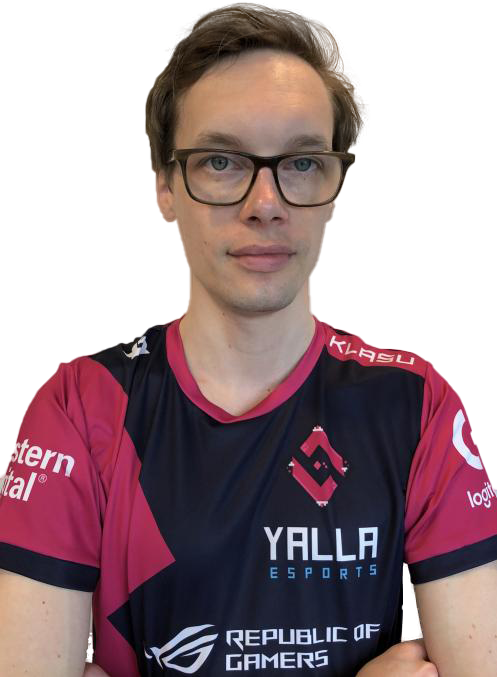 YaLLa Esports will use the seed funding to invest in talent, to build team facilities, and to help with travel costs for players to compete on a global scale, as well as to expand its operations across the MENA region.

Related: We Got Funded: UAE-Based E-Commerce Enterprise Awok Raises US$30 Million In Series A

How I Raised $1 Million in 30 Days with Equity Crowdfunding

We Got Funded: Food To Go To Expand Its Cloud Kitchen Concept Across The UAE