How the 10 Rockefeller Habits Help Scale a Hyper-Growth Business

Ben Thompson of Australia's HR solutions provider Employment Hero says the ideas give companies the discipline to execute, while staying agile and focused on strategy

Ben Thompson first learned of the Rockefeller Habits when he became a member of the global non-profit Entrepreneurs’ Organisation (EO) in Sydney. Most members of the EO, which included hundreds of companies from across the world, already knew about the 10 habits American entrepreneur and business coach Verne Harnish had created based on the leadership and management principles used by John D. Rockefeller. The co-founder and chief executive of people management platform Employment Hero, however, was new to them but nonetheless excited about using them in his business.

“We were all having a drink after the event and everyone was buzzing with excitement about what we had learned. We collectively made the decision that it was all-in or nothing, and to this day I still stand by the Rockefeller Habits approach,” says Thompson. 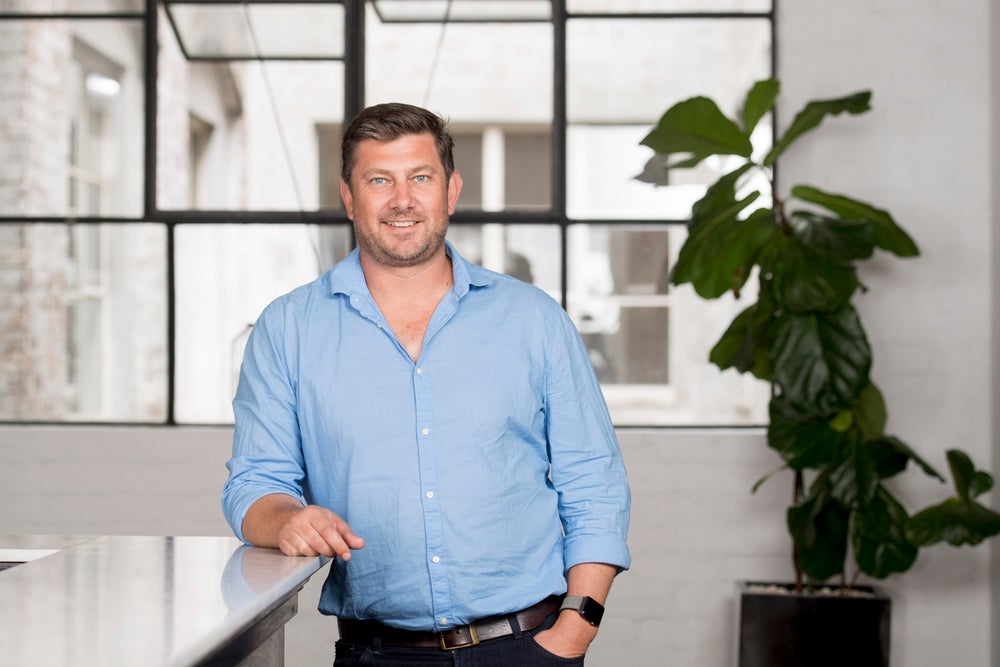 The Rockefeller Habits are essentially 10 key habits that provide the best framework to execute a company’s long-term business strategy. These habits checklist has amassed recognition across the world for its power to scale businesses to the point of generating millions in revenue.

What makes the Rockefeller Habits so special is that they have not changed since John D. Rockefeller first implemented them into his business, which was over a century ago, says Thompson. “If you consider how much has changed in the last 100 years, this is an extraordinary feat.”

The habits, which are based on pillars of priorities, data and rhythm, give companies the discipline to execute, while staying agile and focused on strategy. Mapping out a company’s top five annual goals, for instance, is an effective approach to keep the leadership team leading the business to its next growth goal and helps provide focus what needs to get done in the next 90 days. After all, a vision is just that without a clear strategy and actions behind it.

“Today at our quarterly planning sessions, we determine the biggest issue or opportunity to focus on each quarter by answering the same question every 90 days: ‘What is the number one thing we can achieve in the next 90 days that will take us as far as possible from where we are today towards where we want to be in one year from now?’ Everyone presents their ideas and the data to support them. After that, we debate the topics and try to find the single, biggest opportunity,” shares Thompson.

Since adopting the habits, his businesses have collectively run 52 consecutive quarterly sprints/planning sessions, and grown from 11 employees to over 250.

“John D. Rockefeller made his fortune by unlocking vast reserves of crude oil, refining it into more valuable products and transporting it to where demand was highest. In the modern economy, data is a lot like oil. By helping businesses convert digital platforms, we can unlock data, refine it and use it to create value for the people that own it,” he says. The other thing Thompson admires about Rockefeller is that “he credits his wife’s good counsel for much of his success, and so do I.”

The success is not without the risks though. Thompson warns that companies should keep an eye on the following two risks.

Lack of Communication: It always poses a risk for hyper-growth businesses. A company needs constant communication to progress. To be successful, many require multiple teams working together and for that reason, a lot of cross-collaboration and transparency on what people are working on should be encouraged.

Forgetting the Wins: As a company grows, it’s important not to forget to recognize people for their wins. Teams must be celebrated for their achievements, and company values must be reinforced daily to keep the wins coming.

To continue to implement the Rockefeller Habits successfully, companies need to be aware that they require ongoing refinement and improvement, says Thompson. “Don’t expect to get it 100 per cent correct the first quarter, and do expect to have disappointing quarters. Scaling-up fast inevitably means there will be goals that may not be met on time. Make sure there is transparency and retrospectives on what went wrong so you all learn from it.”