The Wheel of Life

While the definition of gratification differs from one entrepreneur to another, there are some for whom getting behind the wheel is the greatest high

To say entrepreneurs have busy schedule would be an understatement, but why live a mundane life? Everyone should have the luxury to enjoy life. While the definition of gratification differs from one entrepreneur to another, there are some for whom getting behind the wheel is the greatest high. Well, in case you thought we are talking about expensive bikes, let us tell you these people believe in cycling and the satisfaction they get while riding is beyond what words can explain. 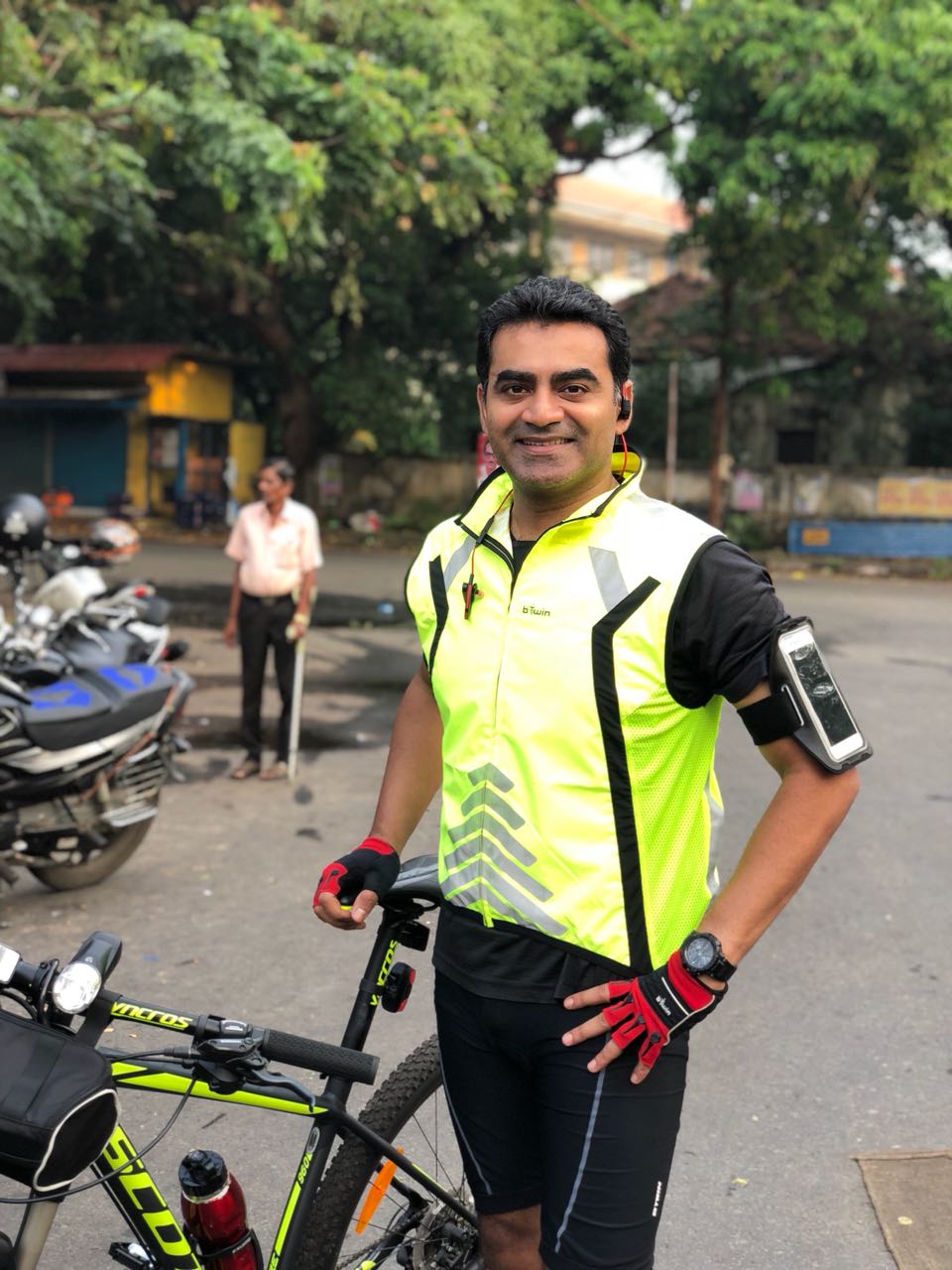 What better than a moment where you experience freedom in the purest form? For George Muthoot George, Managing Director – Muthoot Leisure & Hospitality Services, cycling is an escapade. “From the time I learned to ride my first bicycle, I have enjoyed this sense of freedom that is hard to describe,” shares George. Outdoorsy by nature, George loves to travel in remote areas. Growing up in New Delhi, he used to cycle on his BSA lot across the city.

“On weekends I would spend entire days just cycling through the streets of Central Delhi with no particular destination in mind. I discovered that Kerala has a lot of enthusiastic cyclists and a number of informal and formal clubs that organise rides to various destinations. This has further strengthened my resolve to continue cycling, and given the beauty of the place I feel I have discovered the best place to cycle.”

Everyone pursues something that gives a peace of mind and that’s how cycling became a hobby for Vishwas Ghai, MD and Founder, Servo Hospitality School. “Cycling excites me because whenever I cycle, it provides a real essence of life to me, an opportunity to look at the world from a different point of view,” shares Ghai. To stay disciplined to his routine, twice a week he goes out cycling and loves the early morning fresh air that he experiences between the jungle tracks or the curvy roads of the Shivalik.

Ghai tags cycling with a positive change. “Cycling is like meditation to me or a medium to recreate myself every time I cycle,” he says.

Calibration Of Healthy Mind And Body 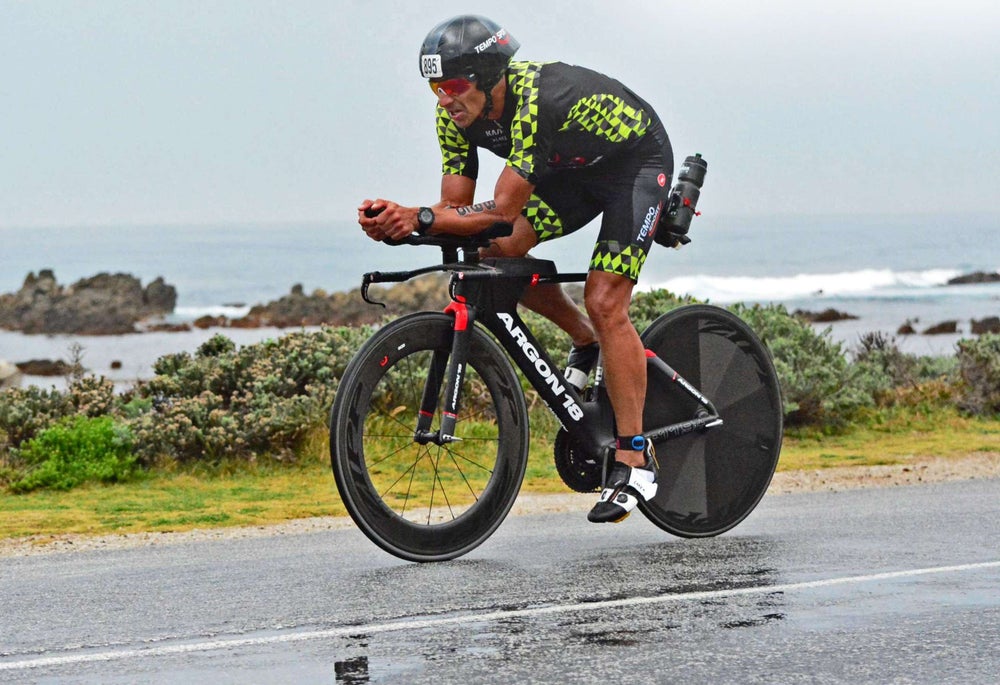 Cycling lets you discover yourself and this is what Dr. Pablo Erat, Co-founder and Partner of Pioneering Ventures, investor and a passionate triathlete loves about cycling.

“The possibility to go out in nature but also to experience that hard consistent work outside of the comfort zone brings real progress and tangible results,” says Erat, who discovered biking through triathlon. “When I started with the sport in 2005, I was an embarrassingly bad cyclist and hardly had the power to ride up any hills. However, I did not resign but took it as a challenge and developed a single-minded focus to improve. I trained two hours every evening on a stationary bike over half a year and realised how rapidly my condition and muscle power improved. Within a few years biking became my strongest sporting ability and today on the bike I am one of the fastest triathlon riders in the world. My forte would be mental strength and pain tolerance,” he adds.

Like every enthusiastic, his favourite cycling moment is the Swiss Championship in Ultramarathon cycling which is about 1200 km around Switzerland with 12km of elevation difference. “I had participated with my wife Lucia in the couples’ category where we won the Swiss championship. It was the best experience together on so many levels emotionally, physically and psychologically.” For him, cycling is one of the healthiest forms of exercises (unless you crash). 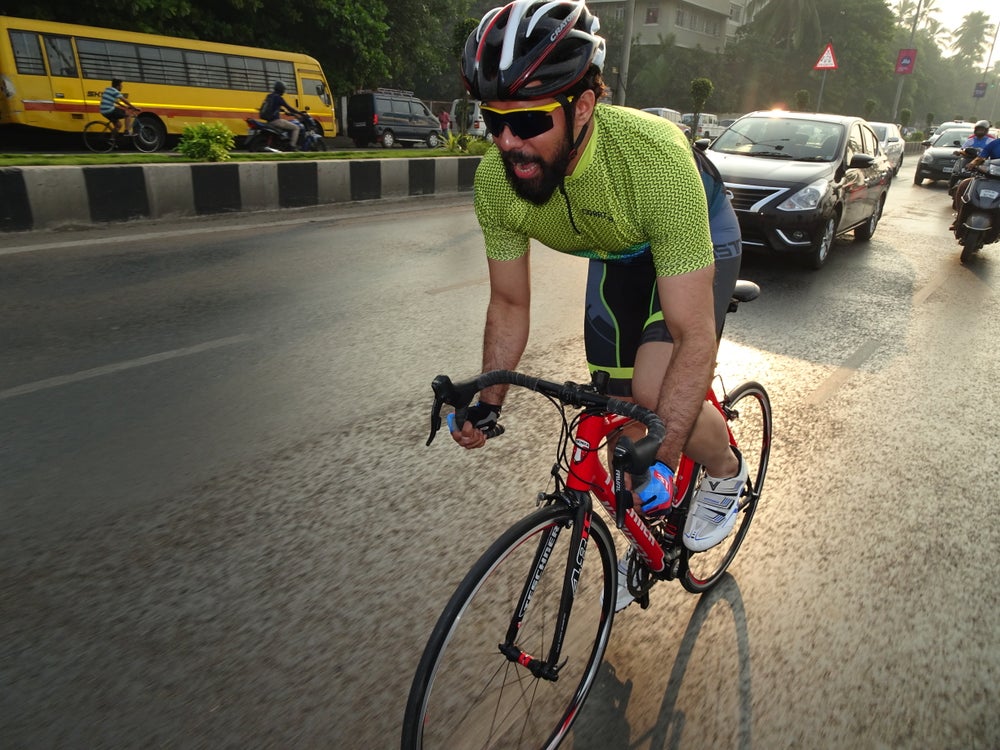 For some speed has always been a driving factor and what better than a cycle to live it? Baqar Nasser, director, Topsin India Healthcare, Ubercare Wellness & Fitness enjoyed cycling more than any other sports. So much so, that this fascination compelled him to pioneer Indoor Cycling as a workout in India, when started working.

“I loved speed on the bike and found it very empowering and super fun with a sense of freedom,” he says. Cycling brought some major changes in Nasser’s life. “When I became a National champion for the third time in a row in spite of having a major injury, which I overcame despite doctors saying otherwise. I was also awarded the best rider in All India University out of 24,000 participants following which I was sent to America to represent India. It is there that I was introduced to Spinning and became a certified Spinning instructor. I realized that anyone and everyone could spin without the fear of crashing and injury. I realized this could be a great fitness mantra as you can burn much more calories in just one session of spinning compared to other fitness regimens. More than anything, I was able to transform my passion into work and educate people about the benefits of cycling.”

Cycling to him is all about speed, freedom, empowerment, style, excitement, electrifying! It’s a passion that comes straight from the heart! 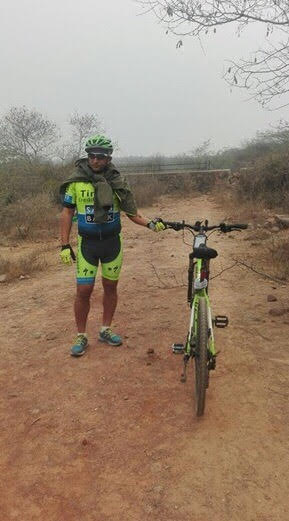 Cycling is an activity which lets you take control of your pace, speed, and schedule. There is no hustle-bustle, it is all about letting the spirit in when it comes to riding. It is a great way to unwind and take your mind off things that bother you.

More so, for entrepreneurs who are often engulfed in finding ways to tackle problems that they encounter daily whilst running their businesses. Dhananjay Singh, co-founder of Sqrrl Investments & Savings App is a true supporter of cycling as it does help me to ward off the blues. He like to start his day early and riding his bike is something he loves, especially in the morning. Cycling is something that keeps him energized for the entire day. “The best part about cycling is that it brings my childhood back,” he says.

“I rediscovered myself with cycling, made some very good friends for life and most importantly extracted the kid out of myself who once did not sleep for the whole night when a cycle was presented to him for the first time in seventh grade,” says.

Following a simple routine, Singh pushes himself over the weekends. He starts his day at 4 am and likes to be in the wild or on some trail. He loves all the trails in Aravalis and that also has a memory of climbing the manger trail in the Aravalis from Village side.

“The incline is more than 45 degrees over 100m with turns. I had this feeling that I will do the climb one day without getting off my bike. It took six months of biking experience and skill to achieve it. And it really felt great once I achieved the same. I was very exciting indeed,” he says.

Over the years, cycling has been more of a psychology game than a physical one for him. It has taught him a great many lesson in life and fueled his winning spirit.