Australia-headquartered HR-tech startup, Employment Hero, has raised AUD$22 million in a Series C funding round, as it seeks to expand its offering in southeast asian countries, New Zealand, the UK and Ireland

By Dipen Pradhan July 8, 2019
Opinions expressed by Entrepreneur contributors are their own.
You're reading Entrepreneur Asia Pacific, an international franchise of Entrepreneur Media.

The software-as-a-service (SaaS) tools are becoming increasingly popular in the areas of recruitment and learning. In Australia, many niche human resource (HR) technology providers have started entering the market, offering varied solutions to the industry.

Australia-headquartered HR-tech startup, Employment Hero, has recently released a new version of a cloud-based people management platform, which it claims can be used in any English speaking market with upgraded solution such as automated onboarding, performance management, and alignment.

The startup today (8 July) announced that they have raised AUD$22 million (US$15.3 million) in a Series C funding round led by Australian Securities Exchange-listed employment marketplace SEEK, with participation from its existing investors, OneVentures and AirTree Ventures. It plans to utilise the fresh funds towards expanding this platform in southeast asian countries, along with New Zealand, the UK and Ireland.

“We understand that each market will require a different level of localisation. As we see traction in particular markets, we’ll start to build out a more local solution,” Ben Thompson, co-founder of Employment Hero, said in an email correspondence.

The startup claims that its solution is currently being used by over 4,000 small-and medium-sized enterprises (SMEs) that collectively manages over 140,000 employees spread across Australia.

“Our platform addresses a hierarchy of employment related priorities. From increasing compliance to driving performance, to increasing engagement, alignment and communication” — Ben Thompson. 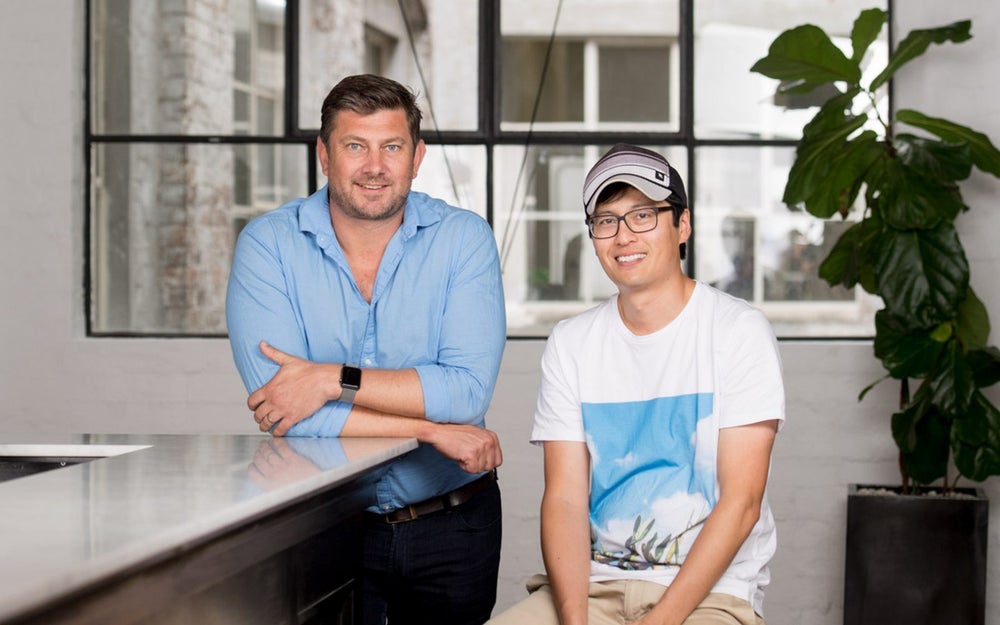 Thompson, along with the co-founder Dave Tong, launched Employment Hero in 2014. Last year in March, the startup raised AUD$8 million from its existing investors. The new funding brings Employment Hero’s market valuation to over AUD$100 million.

The startup provides SMEs with a suite of employment management offering required by HRs while on-boarding new employees, including selecting a superannuation fund, submitting TFN details, and confirming an employee’s right to work in Australia (VEVO) checks.

Its offering can be classified into categories such as HeroPay, a payroll management solution; WorkLIfe, which allows employees access to discounts on household expenses; and Instapay, which gives employees access to their earned wages in real time. It has also added features like objective and key results (OKRs), reward and recognition, focussed on inculcating employees’ performance and engagement.

The founder claims the startup to have doubled its recurring revenue in the last twelve months. This SaaS-based enterprisetech startup mainly drives its monetisation through a subscription-led model. Thompson claimed Employment Hero is in a strong position with 100 per cent year on year (YoY) growth, excellent customer retention and a suitable amount of capital. The startup currently employs 134 people, and plans to expand the headcount to 162 by the end of the year.

The startup further maintains that by using its platform, SMEs have been able to reduce time spent on people management by up to 80 per cent; time spent on payroll processing by up to 60 per cent; and onboarding a new hire to just minutes.
This trend in adoption of SaaS-based HR tools can also be attributed to industries digitising their workplace.

According to the 6th HR Australian HR Technology survey published by Navigo Research in 2018, SaaS tools are becoming increasingly popular in Australia, particularly in the areas of recruitment and learning as many niche players have started entering the market. Just recently, another HR tech startup from Australia, Enboardera, closed $8 million Series A funding. Similarly, there are many startups offering SaaS-based HR technology such as Humanforce, which helps employees manage hours, rostering, payroll.

Thompson feels that there will be major changes to established concepts of employment in the days to come. He is of the opinion that when people get paid in real time and employers onboard and offboard employees instantly, employment will become much more like the gig economy.

“I think we will also see a 'job' start to be broken into a series of 'tasks' and labour will become a lot more centred around performing specialist tasks,” Thompson said.

How Are Today's Business Leaders And the HR Function Navigating Challenges?