Raley's of Northern California has greatly expanded its system of icons that it says will take the guesswork out of food shopping.

Consumers are at the mercy of food labels and packaging claims, which many people find opaque. One study even found that about half of the Americans it surveyed felt like food labels are misleading.

Raley's -- a Northern California supermarket chain with 129 stores, more than 11,000 employees and $3.2 billion in revenues -- has introduced a new in-store and online labeling system that it believes will help clear things up for its shoppers, even if it comes at the expense of sales of unhealthier items.

Raley's Shelf Guide system was first introduced in 2017 with eight icons, but has now been expanded to 23 that cover food and beverages, pet care and health and household. Within food, the icons include hot trends such as Clean Label, Plant Based, Gut Health, Sustainability, Keto (Ketogenic) Friendly, Organic, Vegan and Gluten Free. The labels with the icons will be found on the shelf under qualifying items. Raley's hope is that consumers can be assured they're buying items that fit their needs by shopping by these icons.

"We needed to be more transparent about the nutritional value and the content of the food and to help the customer make informed decisions, but not necessarily make that decision for that customer," said Keith Knopf, Raley’s president and CEO. "It is driven with a mindset of nutrition, less about just extending the information that's already on the packaging." 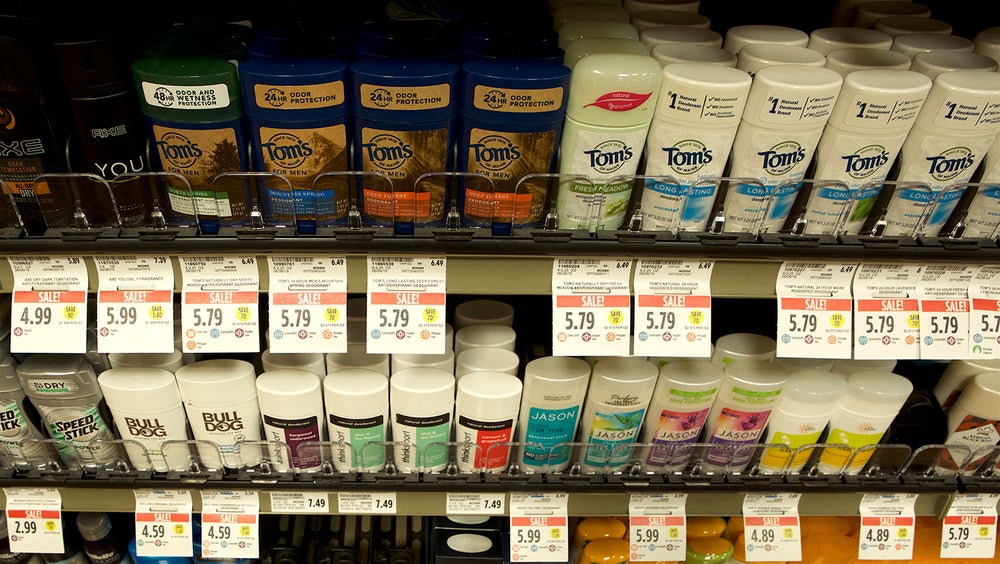 The process to create these labels wasn't as simple as reading claims on the products then porting them to the shelf. Raley's employed data company Label Insight, which has created an extensive database of many of the ingredients found in food. Label Insight catalogues ingredients by scanning all food labels created by packaged foods company. Each product is then broken up into nine sections.

"We have technology that then separates every one of those ingredients out," said Dagan Xavier, Label Insight's co-founder and SVP of data and nutrition science. "From there we then have to ask a series of questions for each one of those ingredients: What are its additive properties? What are its allergen properties? Does sodium bicarbonate provide a preservative function? We can actually understand what a product is, not just how it is explicitly labeled."

So, for example, Label Insight will be able to confirm a product is gluten-free based on its ingredients, not just because its packaging says so.

Raley's, on its side, employs dieticians and advisors who have set criteria for the items it stocks in its stores based on Nielsen data, grocery trends and its customers' shopping habits. Knopf estimated that the initiative has taken thousands of hours of work to launch and will cost the company north of a $1 million annually.

He added that under this system, Raley's has and will reject products that feature ingredients it has banned, even at the expense of promotional money. It will also seek out products based on the categories that prove popular with customers, as well as offer discounts on similar products to members of its loyalty program. Stores will also rearrange its shelves based on how customers shop using the icons.

This isn't the first initiative Raley's took to promote healthier items. It stopped selling sugary sodas under its private label, and also reconfigured its cereal aisle to promote products with less sugar and gave less desirable placements to cereals high in sugar. It also removed candy and sugary beverages from the checkout area to reduce impulse purchases. Knopf said that these changes actually spurred sales.

"It resonates with people," he said. "We heard that it aligned with the purpose that the Raley's brand stands for. We heard that it engendered trust and confidence that Raley's had customers' health in mind and was about more than just making a buck."

While online grocery shopping sales remain low, rates are expected to increase steadily over the coming years. Raley's icon system could serve as a model to other retailers looking to better their websites. With it, customers could easily find items that are both gluten-free and plant-based, for example.

"It is our hope that other retailers in the industry will follow suit," Knopf said.