Sushma Swaraj – The Woman of Many Traits

Former External Affairs Minister, Sushma Swaraj passes away. Here's what the great leaders can learn from her
Next Article Add to Queue

A glorious chapter in Indian politics comes to an end with former External Affairs Minister, Sushma Swaraj’s saddening demise. The BJP veteran (67) passed away on August 6, 2019, at Delhi's All India Institute of Medical Sciences hospital after a cardiac arrest. Her sudden departure has left a void in the hearts of millions who admired her for the rare empathy and a human approach to India's diplomacy.

Swaraj earned arduous respect for bringing life to the otherwise unsociable Ministry of External Affairs (MEA) during her five years tenure.  One of the tallest women leaders in Indian politics, she played a key role in bettering India’s ties with various nations. “She will be remembered fondly for everything that she’s done for India,” tweeted Prime Minister Narendra Modi. 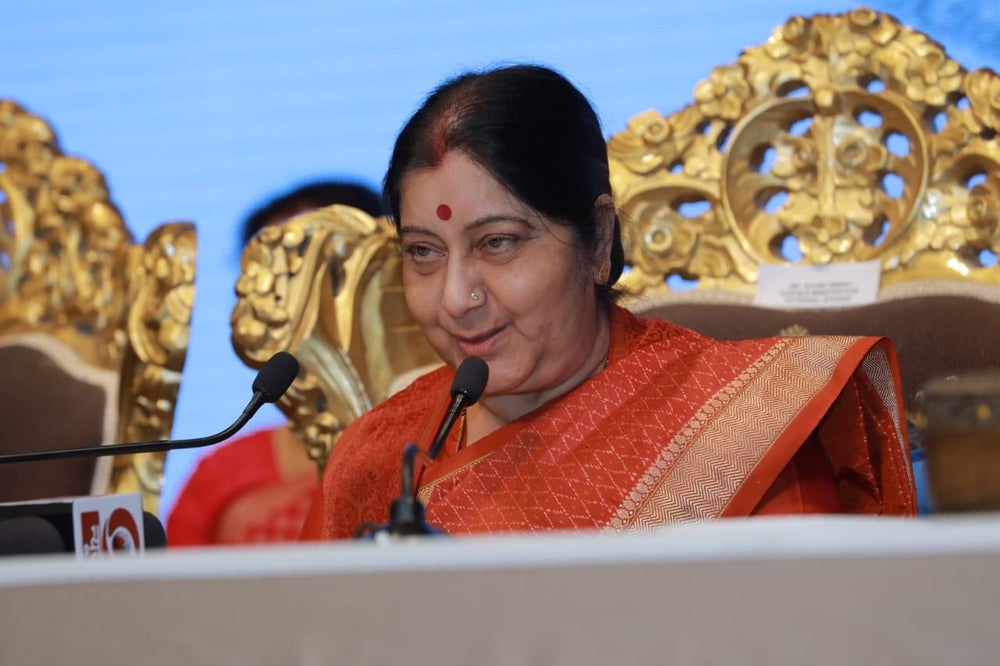 She emerged as a shining star during the national emergency and dived into politics with a whole heart, making hundreds of unforgettable contributions in her wake. “She was a hard-working MP and she made sure that PM Modi's message was delivered across the world as the Foreign Affairs Minister. The country will never forget her many contributions,” Home Minister Amit Shah told the media.

A law graduate, who practised in the Supreme Court, Swaraj was elected seven times as a member of Parliament and three times as a member of the legislative assembly. Swaraj was an inspiration for generations to come. Her commitment, compassion for the nation and the unparalleled spirit for helping the fellow Indians would be admired and revered across party lines.

Here’s what the leaders can learn from this exemplary power woman:

“Hers was a story of hard work to heights,” voiced the former Indian President, Pranab Mukherjee who’s shocked beyond words by the passing away of an astute parliamentarian like Sushma Swaraj. The active social media user was always upfront in helping people who asked for any assistance through or outside social media. Her last tweet is a testimony to her love for India and the Indians.

“Indian Embassy is your home away from home. Whenever in trouble, please contact the Indian Embassy/Consulate. They will always help you,” Swaraj maintained throughout her tenure. She leaves behind a legacy of being a responsive minister who became a source of encouragement for Indian politicians. She once responded to distress tweets at 3 am. 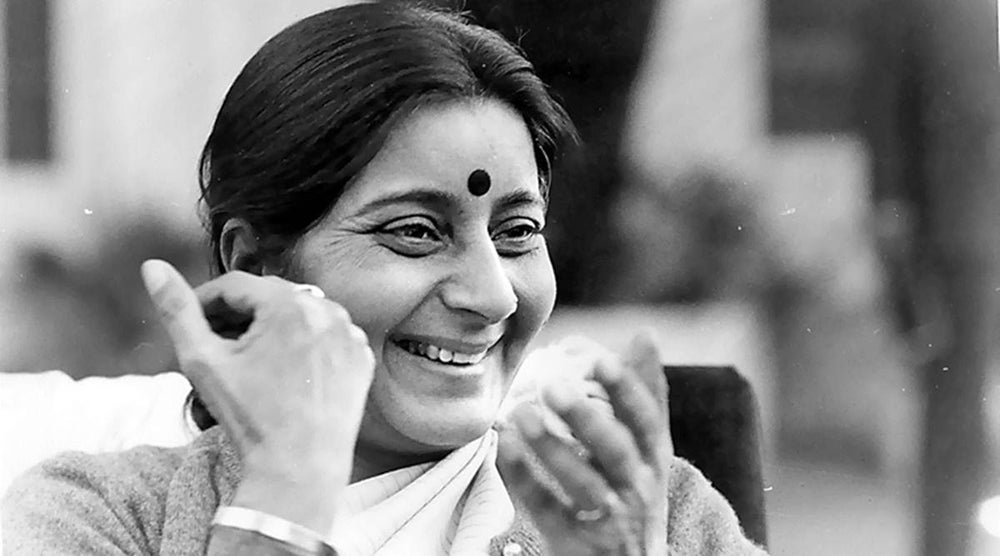 Sushma Swaraj leaves a legacy of an easily-accessible politician who helped the Indians abroad in distress with her quick response on Twitter to requests for help when she was the foreign minister. As India’s external affairs minister, she played a key role in raising the country’s stature in the international political arena. An example:

Even if you are stuck on the Mars, Indian Embassy there will help you. https://t.co/Smg1oXKZXD

The only second woman to hold the prime portfolio of External Affairs Minister after Indira Gandhi, Swaraj was a gifted leader who left the witnesses spellbound with the strength dripping from each of her words whenever she spoke, in parliament or stage. “India has lost a great parliamentarian, people’s minister and exemplary leader,” shared Sandip Somany, President, FICCI. 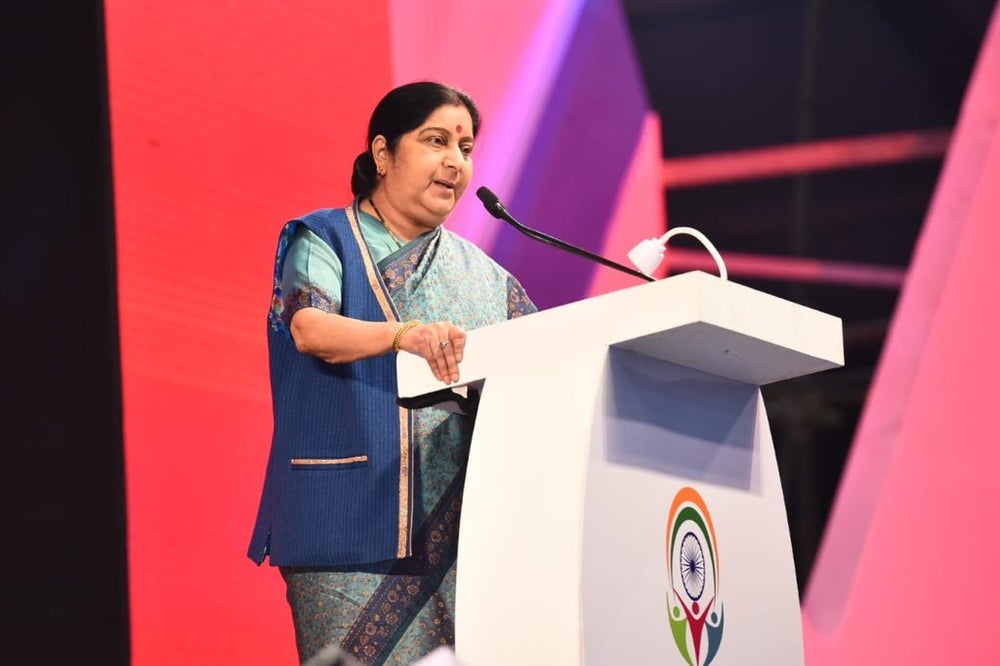 An affable leader and an able administrator, Swaraj was never the one to shy away from taking challenges. She didn’t only help in implementing the foreign policy of Narendra Modi government but effectively handled diplomacy during the surgical strikes, aerial strikes and the Doklam stand-off with China. Her tenure witnessed an expansion in engagement with the Indian diaspora across the world.

So this is the statement from @SushmaSwaraj ji where she clearly states that target were JeM Terr*rists and not Pakistan Citizens or Army. This is consistent stand by the GoI from Day 1.
Clear Hit Job and Twisting Statement of Minister by 10 JP Durbaris & Journos. pic.twitter.com/JyvZ1yRhKk

Arvind Kejriwal: From a Bureaucrat To Aam Aadmi's Neta