India’s revenue in the household appliances segment amounts to US$1,678 million in 2019, and is expected to show an annual growth rate (CAGR 2019-2023) of 13.9 per cent, resulting in a market volume of US$2,821 million by 2023. As the number of participants in the kitchen appliances industry increases, so does the possibility of market expansion

Along the course, each company has gone through a period of evolution. Keeping their DNA intact, organisations had to transform to match the changing lifestyles of Indian population. The rise in urbanization, increasing electrification of rural areas, the rising influence of social media along with the popularity of online sales has led to people having additional disposable income than before.

Entrepreneur India interacted with Neha Gandhi , the director of Stovekraft, a privately-held company in the kitchen appliances industry. Taking over the reins from her father, Rajendra J Gandhi, who founded the company 25 years back that was later listed in 1999, the 27-year-old Neha plans to upscale and establish the organisation according to global trends. 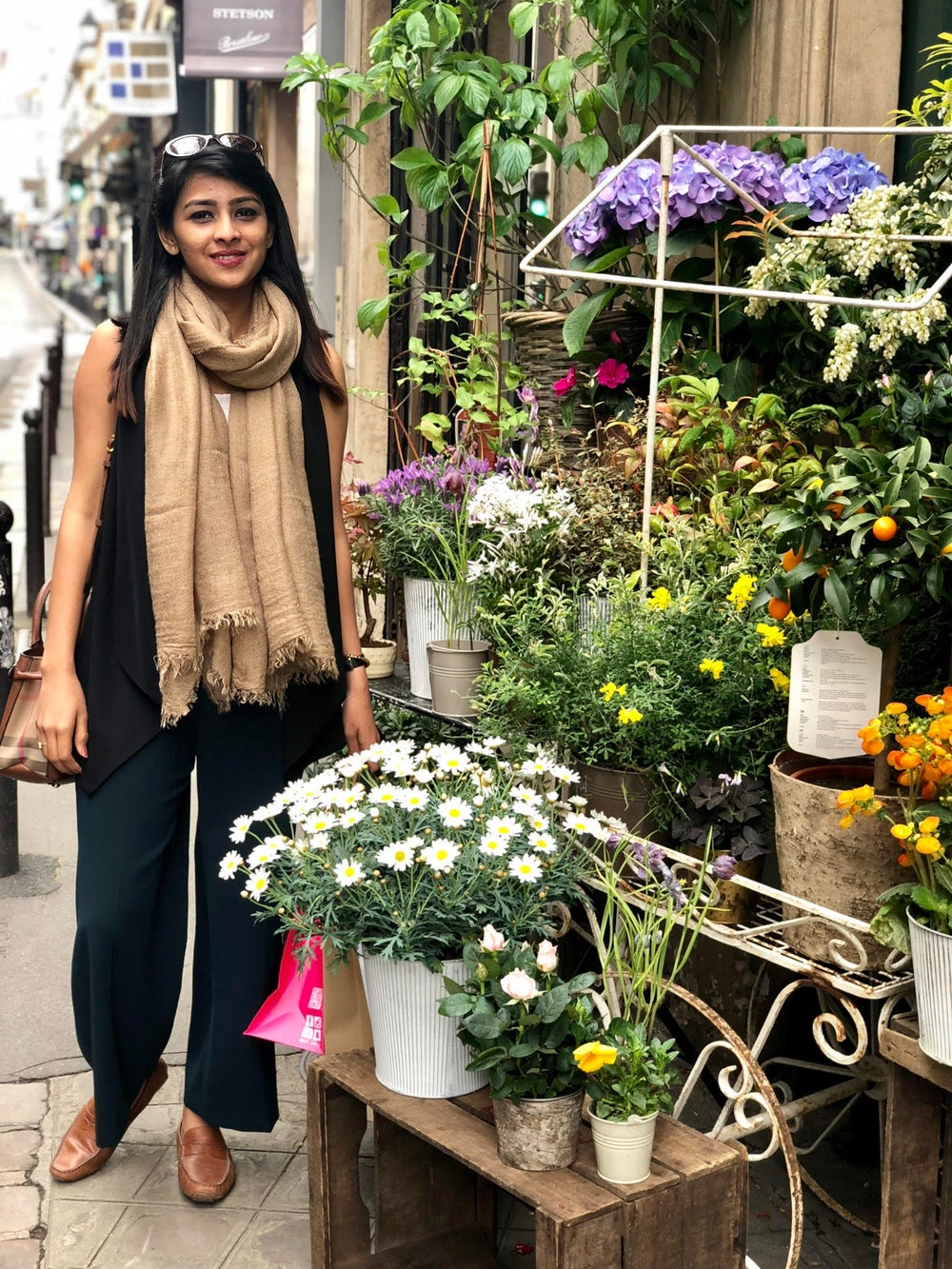 Evolution is the Key

Every company in different stages has to go through evolution. You take forward what has worked tremendously well for the organisation, and shed off what has not worked, Gandhi said. “What brought you here will not necessarily take you forward as well,” she added.

Taking onus in organisation as a responsible employee defines the extend of entrepreneurial qualities one exhibits. In Stovekraft, each employee has been treated as a leader but professional structure is of equal importance.

“We want everyone to be more holistic in their approach towards their function and delivering value for the company,” Gandhi said. In order to work with the right talent and stay relevant at par with global industry landscape, the most important things for every organisation is to be agile and able to adapt.

The kitchen appliances industry has itself changed drastically over the years. Regarded as a highly unorganised market, the industry has witnessed many welcoming steps taken by the government to organise the market. The scale of the industry has also changed tremendously.

“Earlier, we’d go to local retail stores to buy kitchen appliances but today, retail chains such as Big Bazar, Easyday, Croma, Reliance Digital, etc, have changed the way we shop while significantly contributing towards increasing the product awareness among consumers, thereby boosting the demand for kitchen appliances in India,” she said.

Urbanization has led to growth in the organised retail sector; this, in turn, has led to a change in consumers' buying behavior. In particular, the decision making process before buying something has been significantly affected.

“Earlier, you were only having one pressure cooker or non-stick cookware for making any and everything. But today, we are okay to pay for our convenience and try new products and features. With the globalised world, what we're cooking has also changed. Sitting in Bangalore, one can cook Thai food and make smoothies. The assortment has grown tremendously,” Gandhi said.

A key driver of growth for the Indian consumer appliances market is the young population with explorative mindsets that is ready to overcome the challenge of price sensitivity to experience products with high-end features. The industry’s growth is driven primarily by rising disposable incomes in Indian households and easy access to credit, which induces growing purchasing power.

Stovekraft as an organisation has evolved over the years. It is creating masterpieces that seamlessly blend sophistication and aesthetics with technology to make even dull household chores in the kitchen a pleasurable experience. They are engaged in the manufacturing and retail of kitchen and home solutions under the brands Pigeon, Gilma, Pigeon LED and Black+Decker.

The company recently got into a licensing agreement with American hardware manufacturer Black+Decker to introduce food processors, cooktops and air coolers, among other home appliances in the Indian market. Their least talked about entity, Pigeon LED, which was recently introduced is an effort by Stovekraft to enter the lighting market. WIth  over 5,000 retail partners in the country, the company e-commerce marketplace to lead its revenue..

“E-commerce has seen a tremendous jump. The platform itself is gaining penetration in India,” she said, adding that Pigeon is currently most-sold brand on Flipkart and is also performing well on Amazon as well.

Earlier in the year, the company got a nod from the Securities and Exchange Board of India (SEBI), the regulator for the securities market in India, to go public. Sequoia Capital currently holds around 25 per cent stake in Stovekraft while the promoter family holds the remaining stake in the company. Further, Stovekraft plans to raise INR 145 crore through an initial public offering (IPO), which will be utilised for repayment of existing debt and for international expansion.

The company is looking to expand their presence in international territories. It is currently present across 23 states in India and 12 countries in the Middle East, Indian subcontinent, Africa and North America. It has a workforce of over 2,500 individuals. Of which, 80 per cent of the employees in the managerial and the worker level workforce comprise of women.

When asked about Stovekraft’s IPO plan, Gandhi said, “Any company going public would want to list at the right time and get the right value. Market sentiments and situation also play huge roles.” The brand’s revenue from operations in FY17-18 was INR 530 crore, and the EBITDA has grown at a CAGR of 101 per cent year-on-year between FY15 and FY18.

Gandhi was exposed to the world of entrepreneurship since childhood and always ensured to seek knowledge from her father. “My father has always been very open to learning. From the way he has operated, he understands that you’ll never know what the outcome will be until you try,” Gandhi said.

The Second Generation Scion on Shaping the Fashion Industry