Apple iPhone 11 Vs. Google Pixel 4: What Should You Pick?

The two premium phones, Apple iPhone 11 and Google Pixel 4 are all set to hit the market but on which should you bet on ?
Next Article

It’s raining smartphones and the market is all set to see the great launches of Apple iPhones and Google’s Pixel 4. The iPhone 11 series will be unveiled on Tuesday, September 10, while Pixel is expected to be launched in the month of October.

We have already told you about the leaked pictures, price, and specs of iPhone 11 and Pixel 4. Though the phone isn’t officially out yet, we already have an idea of what to expect from these two gadgets.

Both companies are taking their game a notch up and certainly there seems to be a lot of buzz around their launch.

Buying anyone of these means shedding a good amount of money, so which one is better? Where should you bet your money on? And who will win the race is something we can somehow draw a comparison between.

The leaked pictures have already shown us what the phone will look like. It simply is the year of squares. Talking about the front, the Pixel might don a 5.7" 1080p screen, while iPhone Pro comes with 5.8" OLED one and XL and Max will come with a larger screen.

The display might also be compatible with Apple pencil which is a win-win for many users. Both the companies have maintained the same look in the front appear and retain their original character. Apple has also moved its logo a little down this time. 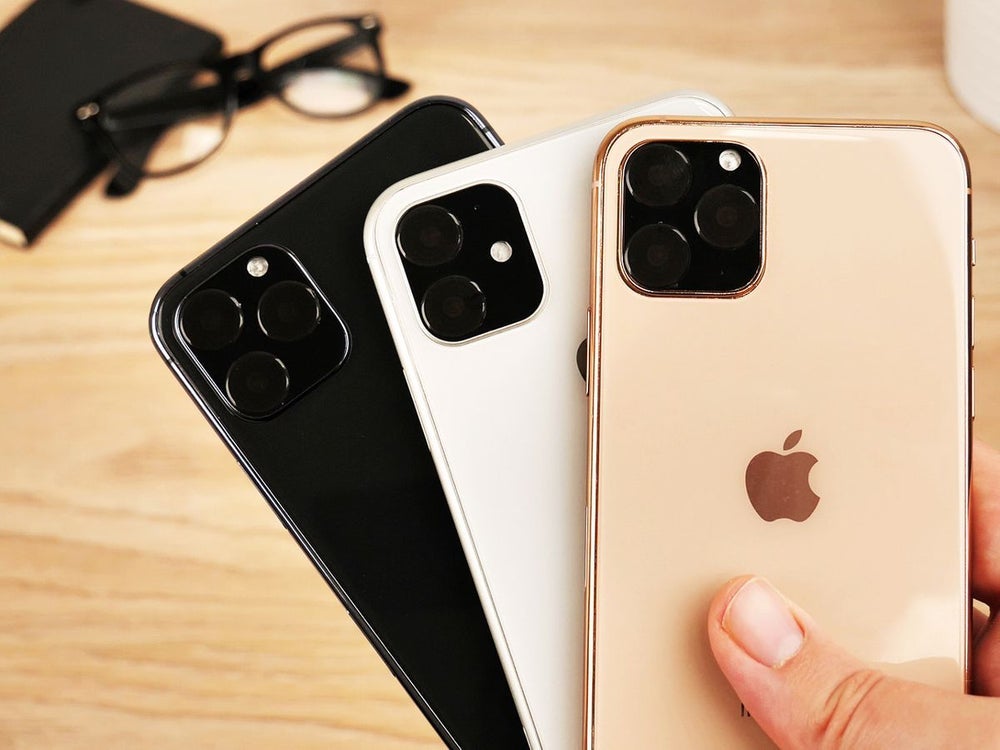 Pixel is going to be glass and for the first times, they have ditched their dual-tone that has been a characteristic since their inception. 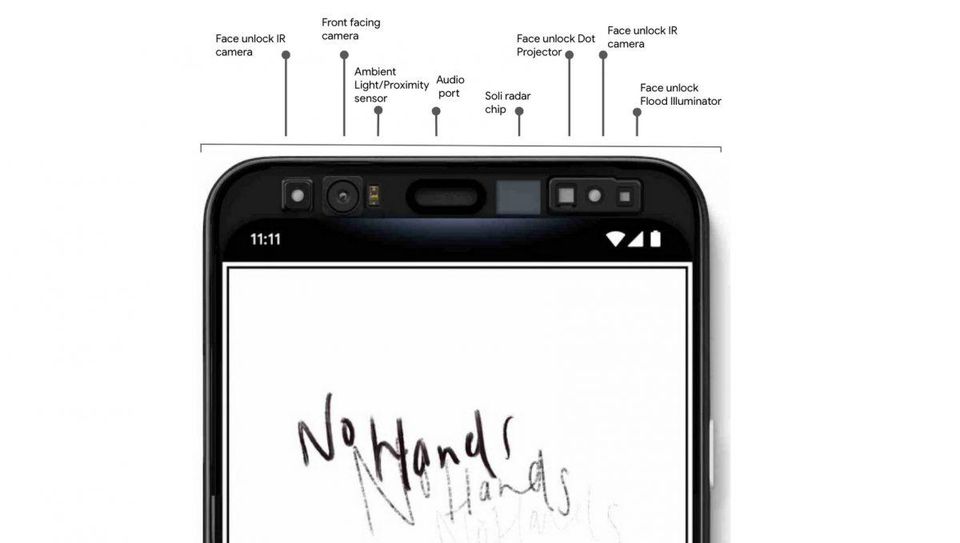 It seems like the year of cameras and both the brands have come together with a different fall game when it comes to that area. The pixel will have a dual camera on the top left which resides on the big square and the same has been confirmed by the company itself. Apple also has come up with three lenses this time designed in the same manner.

This is also the first time Google’s phone will have a non-sensor kit and a telephoto lens. Rumours are the primary camera will be 12MP with a 16MP sensor telephoto lens which will give up to 3x "optical" zoom. Google has always been exceptional with its camera feature. If it could give such quality with one camera, imagine what it is capable of doing when another comes in. 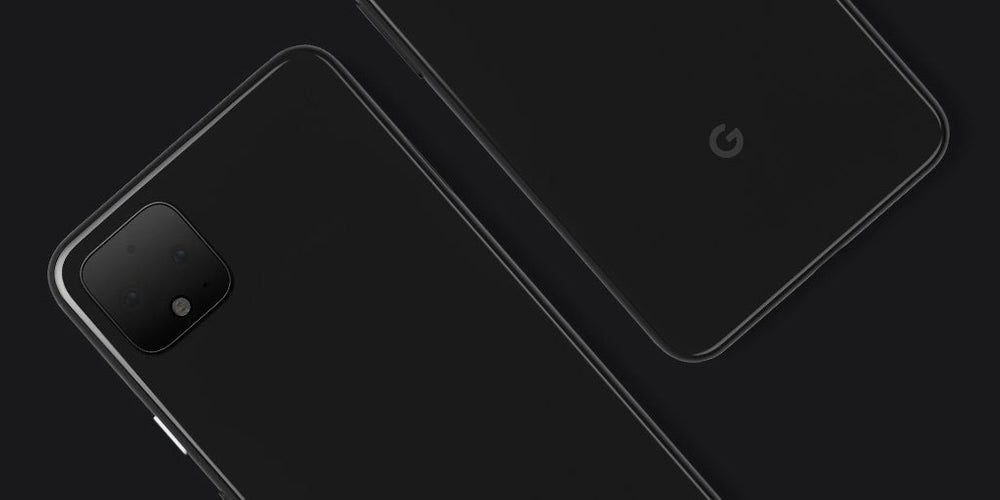 Apple has also added a 16MP sensor and to up its score, the user will be allowed to live edit the video and add background and effects. This feature comes as a savior for those who use the iPhone to record movies and more. The company also promises to give one of the best night affects. With the camera as a focus, the two mobiles are going to the powerful when it comes to photography.

Google’s latest will be all about giant top bezel and the company is revolutionised its interface navigation by introducing Motion Sense which simply makes you operate your phone with the gesture of your finger. While this push is cool, how it will be taken by the users is another thing.

Apple iPhone 11 will have a rainbow gradient and Pixel will come in three colours.

Moving on to specs, Apple will have a brand new chip A13 processor, second-gen 7nm process. Also is being said the new iOS 13 software is faster and provides a seamless experience. The pixel will mostly have Snapdragon 855 with 6GB RAM, good but not as great as what its competitors are giving.

Both phones have worked on its processor and are planning to give a better battery life which will work great on be it iOS or Android platform. 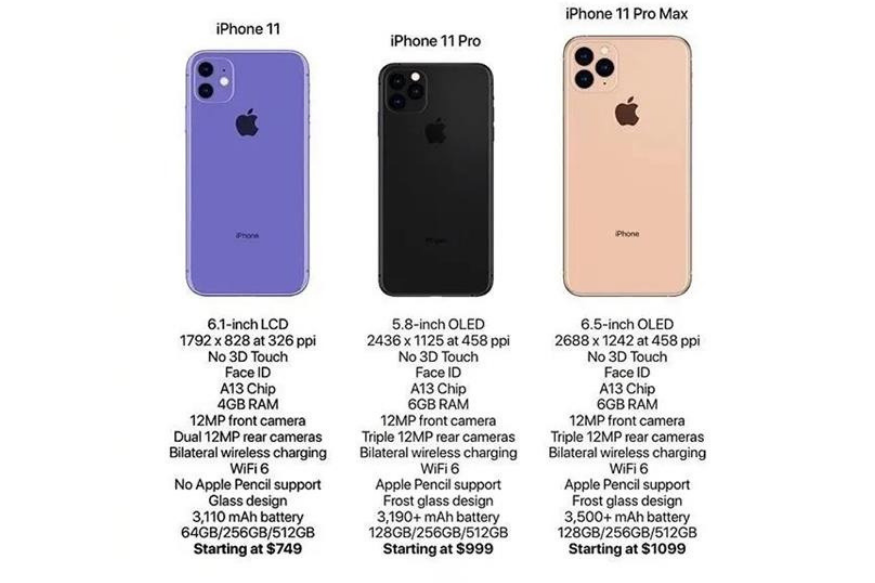 Source: The Next Web

FaceID will be improved in iPhone 11 and this time it might simply let to unlock your phone by lying on your desk. How cool is that now? It is believed the FaceID will come with wider angle making the unlocking possible even from a far distance.

Google has already revealed that its phone will be unlocked using facial recognition. Unlike iPhone where you need to touch or lift the phone to unlock, in Google the technology is on the top bezel which will let you unlock simply by approaching it. The company will be using a radar system called Soli which senses those little motions around the phone which recognizes the gestures and lets you enter it.

iPhone no doubt has one of the best Face Sensors but if things go as planned by Google, its gesture sensor could overtake.

Apple is all set to be revealed on September 10th while Google will be launched in the first week of October. The price is said to be from $999 for the iPhone XS and from $1,099 for the iPhone XS Max. For Google, the price hasn’t been leaked but it is expected to be cheaper than Apple for sure.

Also Read: iPhone 11 Leaked Pictures Will Leave You Delighted & Baffled Both at the Same Time

This time it is all about face recognition, faster processor, camera and both companies are competing to be at the top. While Apple has given us three lenses, Google is changing is inception characteristics, which is a big step. Apple has a loyal following but Google is at an advantage because of its selling price. But Apple has the advantage of coming up with new iOS and working on the advancement of its software and video effect. Having said, it will be interesting to see who wins the race and how once they are launched in the market.