Looking to buy a new laptop or upgrade your existing one? Then you are planning to buy at the right time. With IFA, the largest technology show in Europe going on, the developers are presenting their best and showing off some amazing innovative laptops.

From some biggest announcements, high-end graphic work, super speed laptops, the show was this time dominated by Acer and Asus. While most of the time we see the thinnest laptops being launched, this time the focus was more on gaming, speed and tech revolution.

Be it power, features, gaming beast, portability, we bring you a list of the best-announced laptops that you would want to invest your money on. 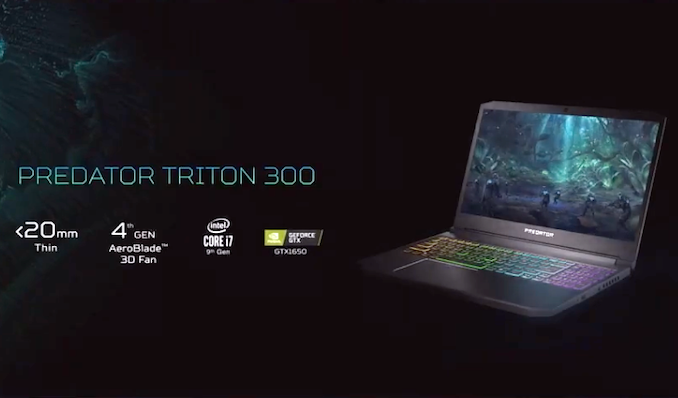 Acer’s new beast undoubtedly created quite a buzz at the IFA 2019 all thanks to its 300Hz display. First things first it just weighs a little more than five pounds. Talking about the design the all-aluminum chassis is a follow up of its bestseller Helios 300 and has a black matte design.

Coming to specs the laptop has the 9th-gen Core i7 CPU and Nvidia GeForce GTX 1650 GPU, the blue LED lights and should start around $1,425.

Considering the previous model was hit on Amazon, the same is expected out of this one as well. The laptop gives two storage options of 1GB NVMe PCIe solid-state drives (SSDs) and up to 2TB spinning hard disk drive (HDD). 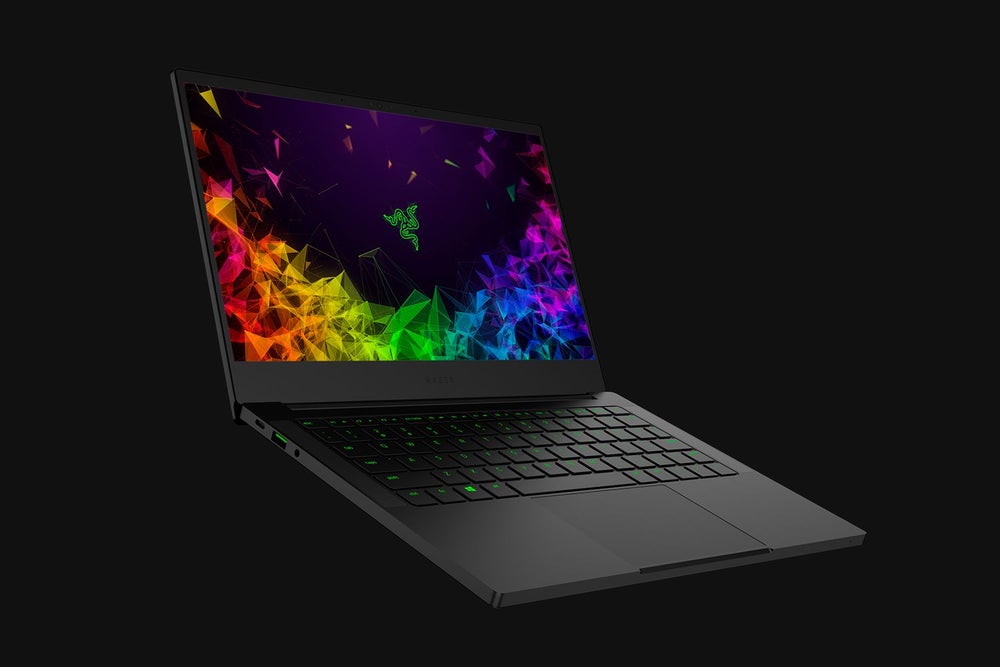 The Razer Blade Stealth has always been game freaks favourite thanks to its weight, design, and quality. For the longest time, it was one of the best entry-level gaming laptops Nvidia GeForce MX150 GPU installed.

However, Razer seems to up their game and come with 10th-gen Intel Core i7-1065G7 and an Nvidia GeForce GTX 1650 GPU. The same look, lightweight but high settings. 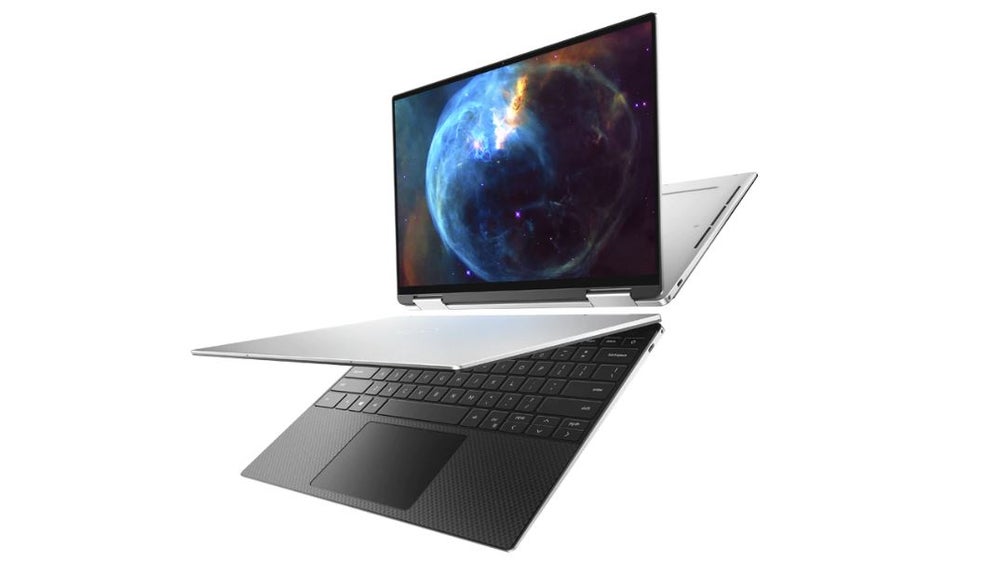 When it comes to quality and consistency, Dell has always maintained its standard. Dell XPS 13 2-in-1 is one of the best in the 13-inch laptop category. The first version of this had the best features but the company didn’t do much experiment.

This time the 360-degree convertible version of the diminutive machine takes technology and user experiences a notch higher. Not only is it one of the sleekest laptops available in the market but also has an option to use Iris Plus integrated graphics card.

The company has also increased its display ratio from 16:9 aspect ratio to 6:10, a move which will be appreciated by many. The model starts at $1,000, which is a good deal. 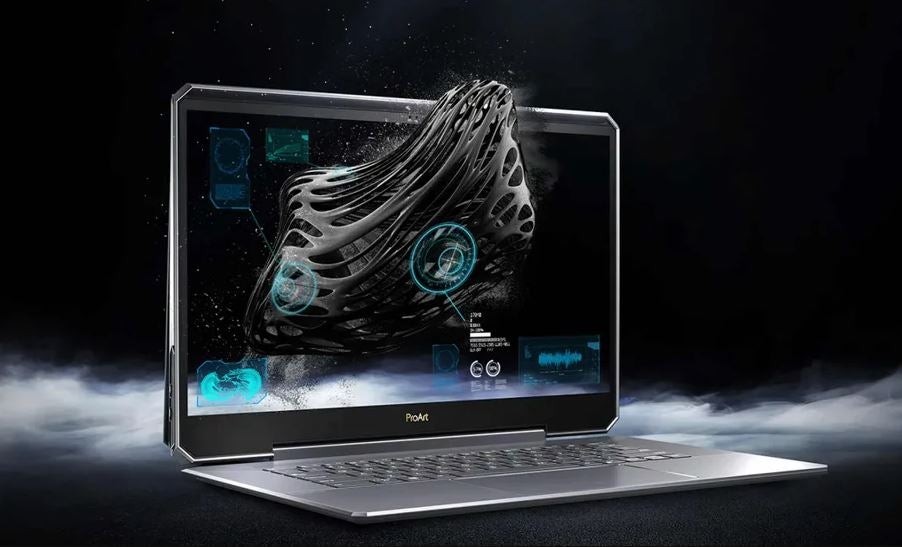 One can bow down to Asus when it comes to innovation and taking the technology a notch higher. The company has been open to experiments and has never shied away from embracing new ideas and concepts.

This year Asus has introduced ProArt StudioBook One a sleek framework comes with firepower, powered by 9th-gen Intel Core i9 CPU and Nvidia’s Quadro RTX 6000 GPU.

This premium 15.6-inch laptop comes with aerospace-grade titanium thermal module. What is the use of it? The lid on the module helps with better airflow that automatically improves the performance.

The design has been made in partnership with Nvidia and comes with CPU and GPU. The system has other features like a 2.0 touchpad that gives second touchscreen and 4K UHD Pantone.

#5 Best Smartwatches in the Market Under 5000

#4 Entertainment Hacks to Create a Cinematic Experience at Home