Get ready to walk down the memory lanes of the cassette era with Sony's limited edition Walkman, here are all the details
Next Article Add to Queue

Remember those times when Walkman was everything to us? Running to the cassette stores and getting a set of latest movies songs? Or getting a specially recorded cassette made with our customised mix?

Life was different; music wasn’t available to us just at a click. While many might find it old, the era of cassettes and Walkman was a feeling that still lingers and makes us value the art of music most fascinatingly. 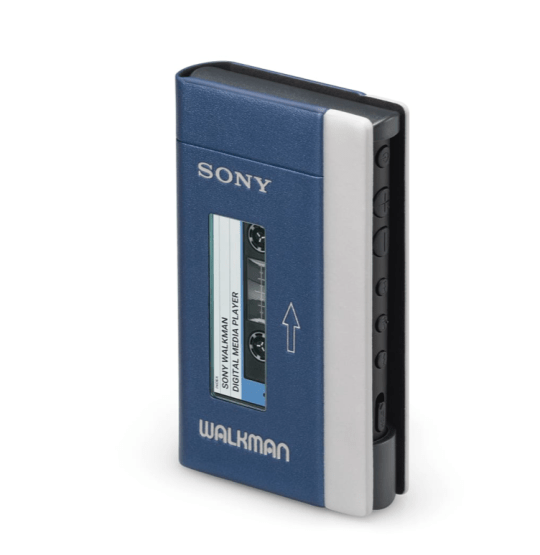 Sony was the pioneer of Walkman and every millennial had owned one at least before we moved to the disc man. Seems like the iconic maker has decided to take us down the memory lane again as Sony has released a Walkman on the eve of their 40th anniversary at IFA.

Well, keeping the technology in mind, they have launched it with a twist. The Walkman doesn’t play cassettes but has special cassette tape user interface and screensaver which makes you feel it can. 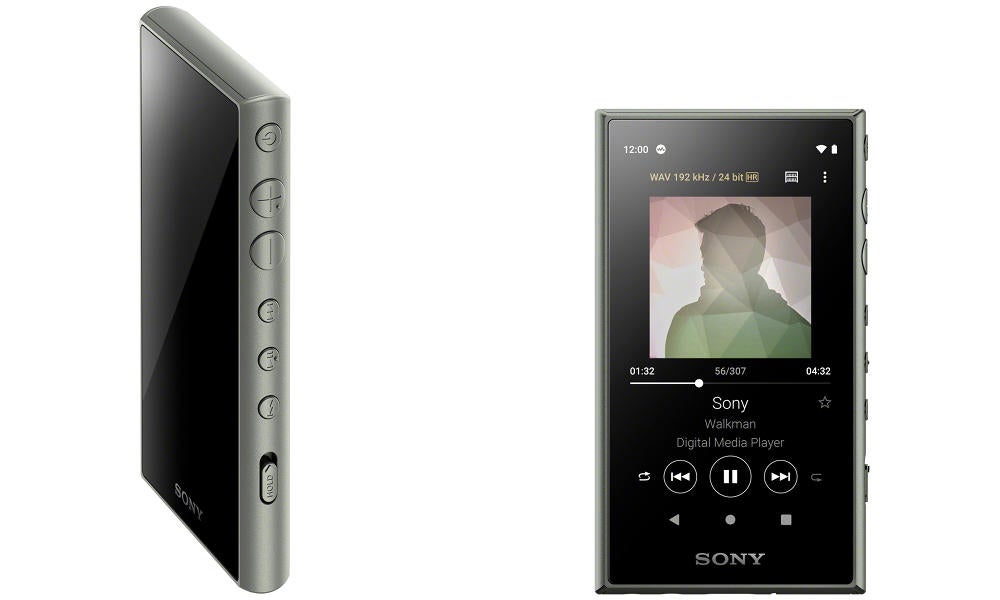 The anniversary edition’s look, soft case, package, and logo pay perfect homage to its first device. The device comes with a battery life of 26 hours, 3.6 inch HD display, USB-C charging and also has a Walkman store for more music.

The device can be connected with the Wi-Fi and runs on Android for music streaming.

Talking about the latest launch Sony said, "Take a trip down memory lane with the 40th-anniversary edition.”

The new retro version will have limited pieces and will be sold at USD 500 from December.

Digitization In the Post-Pandemic World: A Unique Combination Of Factors Is Helping the Indian MSME Sector Become 'Atmanirbhar'

With Drones and AI, This Startup Is Enhancing the Solar Sector