Love sending GIFs? A hacker can easily access your data leaving you vulnerable

Our lives revolve around WhatsApp. But what if the platform that connects billions of people across the globe leaves you open to vulnerability?

The simple fact that it is available and present everywhere makes it easier for hackers to attack. While WhatsApp has often flaunted its security features, recent reports claim otherwise. There have been records of breaches and attacks from outside sources.

Earlier this year, a bug was discovered in WhatsApp that lets hackers install spyware on our devices. That's not it, this also gives access to the hackers to steal our personal data by sending a malicious gif. The android phones are more vulnerable to this than others.

The vulnerability related to how WhatsApp handles GIF image files, which WhatsApp users send with aplomb. This happens by the hacker sending a GIF file that has a malicious code to the user's phone. It can enter your phone via email, message or any third-party application. Once the GIF is downloaded it gives remote access to the hacker to your personal data and gallery. 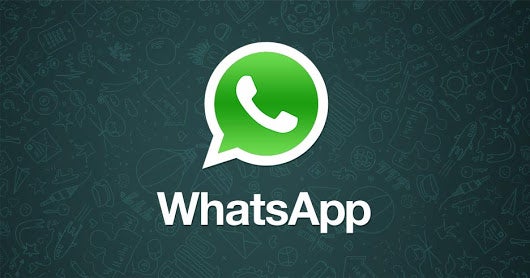 A security researcher and technology enthusiast called Awakened discovered the bug and wrote on a post, “WhatsApp users, please do update to latest WhatsApp version (2.19.244 or above) to stay safe from this bug."

Explaining further the enthusiast wrote, "Since WhatsApp shows previews of every media (including the GIF file received), it will trigger the double-free bug and our RCE exploit."

Meanwhile, WhatsApp told The Next Web, "the issue affects the user on the sender side, meaning the issue could, in theory, occur when the user takes action to send a GIF. The issue would impact their own device."

WhatsApp also stated that once they were informed about the bug it was quickly addressed last month. "We have no reason to believe this affected any users though of course, we are always working to provide the latest security features to our users," they said.

The problem has been acknowledged by Facebook and has been patched in WhatsApp version 2.19.244. The developers have requested all the users to update to the latest version to stay safe.

Govt Hits Back At WhatsApp, Says No Intention To Violate Right To Privacy