There's no shortage of events convened under the guise of empowering women- but what happens when the conversation is over? The Achieving Women Forum provides a platform for dialogue- and the opportunity to put those words into action.

By Tamara Clarke October 20, 2019
Opinions expressed by Entrepreneur contributors are their own.
You're reading Entrepreneur Middle East, an international franchise of Entrepreneur Media.

On May 25, 2015, women in business came together at the Ritz-Carlton JBR in Dubai for Entrepreneur Middle East’s first ever Achieving Women Forum, which featured insights from some of the region’s most prominent leaders in business. I was among the 200+ attendees clinging to every word spoken with the hope of leaving supercharged for greatness.

I didn’t know it then- but it worked. I absorbed information on that day which stayed with me –compartmentalized in a corner of my mind– and it served me well in business four years later. 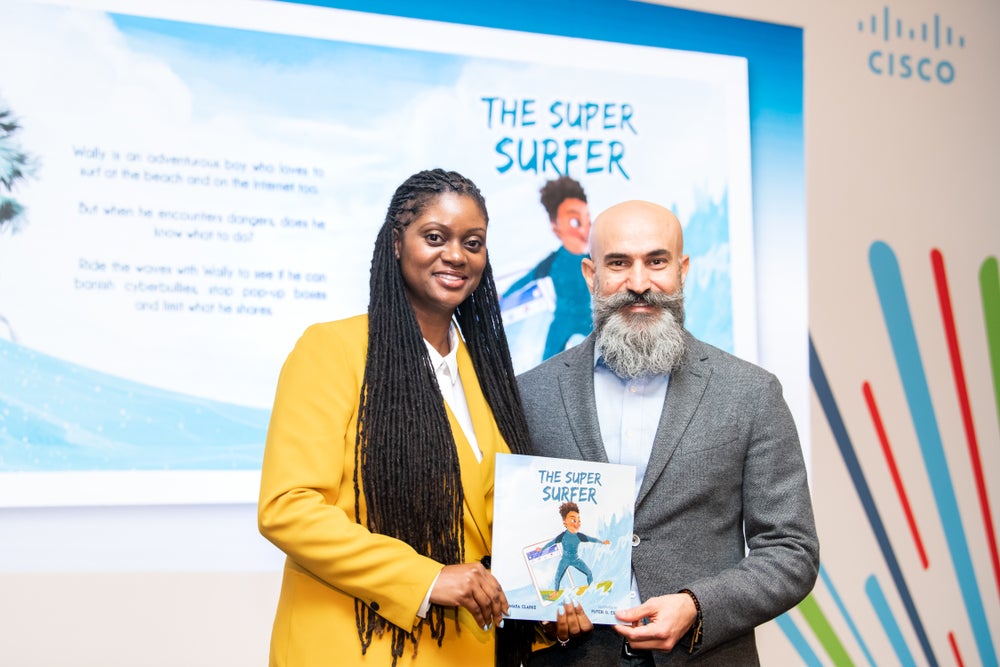 Traditionally, the Achieving Women Forum is an in-person who’s who of ladies who are leading in their respective industries, and this dynamic extends beyond the stage. This annual gathering draws the best of the best among up and coming and established professionals, so you could very well be seated next to a rock star.

The second panel of the day titled, Lead, Follow or Get Out of the Way, which brought forth the tenants of strong leadership, and how that can be leveraged to help other women in business, piqued my interest. I was particularly enamored with Nisreen Shocair, who spoke about her efforts as President of Virgin Megastore Middle East and North Africa to develop an inclusive company culture. She encouraged other companies to ingrain gender diversity in the way they work on a day-to-day basis. 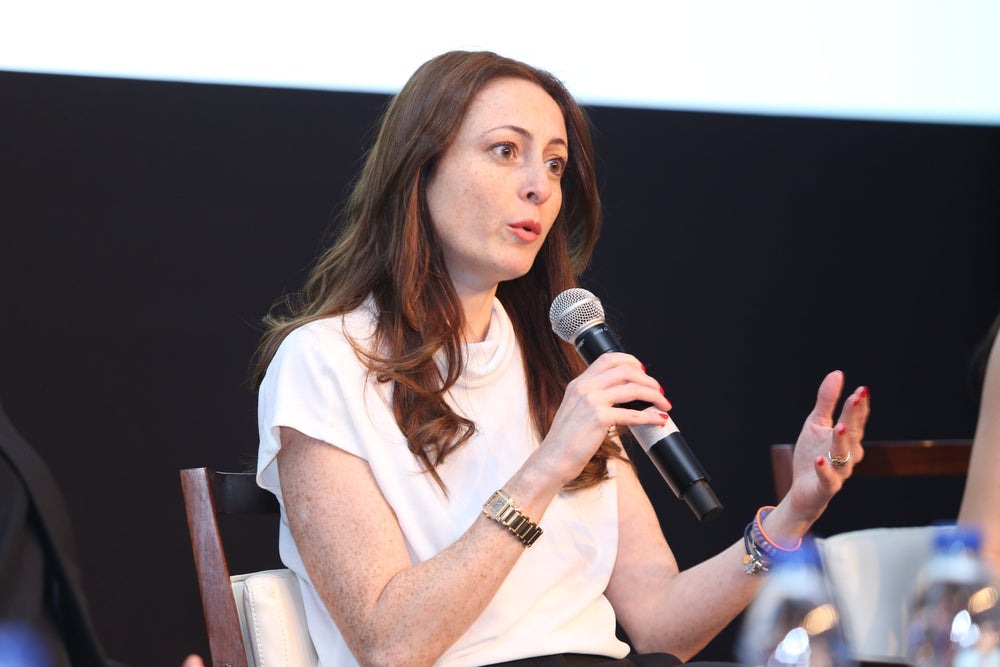 “I believe the most accessible way to be able to achieve any of our female or women-oriented goals is to make it part of the culture,” Shocair said. “If it is not part of culture, then it is never going to mean anything- it’s just a pie chart, and an annual report. That’s good for investors, but it’s not good for culture”. She went on describing the culture within Virgin Megastore, and in what I believe to be the most impressive and transparent moment of the day, she invited her colleagues to join the conversation.

There, in the audience, stood three other women employed by Virgin Megastore who Shocair brought with her to the forum. For me, not only was this a testament to an executive living up to their word, it was proof that Virgin Megastore is a brand that believes in nurturing professional women– a fact that endeared me to the brand, and made it aspirational.

Put up or shut up

In 2017, I set off on a quest to write a children’s book about Internet safety, The Super Surfer. I had no idea how big a feat this would be, but through the ups and downs, the ebbs and flows, there were a few things that kept me going. First, there was the drive to create something that I truly believed would fill an important void. Then, there was the feeling that this book had a home in retail at Virgin Megastore, which was bolstered by my faith that the brand would actually work with me.

The Super Surfer on display in Virgin Megastore.

Given its eclectic mix of products inclusive of everything from books to consumer tech to STEM gadgets, my book, The Super Surfer, fits in perfectly at Virgin, and my existence as an independent female publisher in the region did not impede my ability to get the book placed there. If anything, it helped because the company culture at Virgin is inclusive, and I knew that from the start. 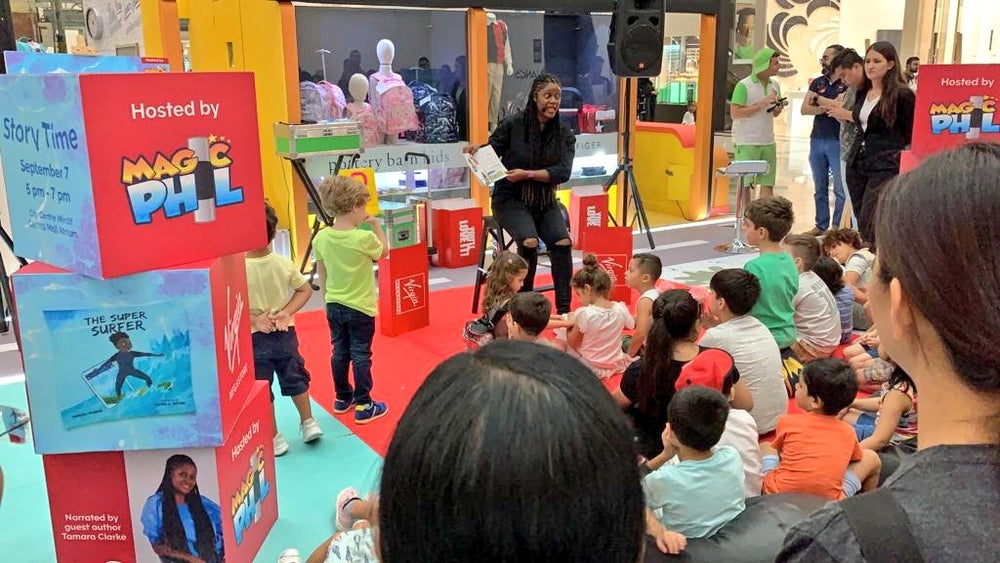 Tamara Clarke on stage at Storytime with Virgin Megastore.

I knew that, because I attended the Achieving Women Forum and on the advice of Fida Chaaban, the founding Editor in Chief of Entrepreneur Middle East, who moderated that panel, I took advantage of the knowledge offered in that space and time to achieve my goals, and I’m inviting you to do the same.

Make sure you don’t miss out on this year’s instalment of this event- the RiiSE Conference: Achieving Women Forum happens on Monday October 21, 2019, at Sofitel The Palm Dubai. See you there.