Acing the Art of Network with BNI Founder Ivan Misner

How do you become the ultimate networker? Let's get on with it.....

It doesn’t matter who you are and what industry you belong to. One can’t thrive unless you have cracked the art of networking. While you might be self-sufficient but to get the 101 mantra of building a relationship is an art in itself. Entrepreneur India spoke to Business Network International (BNI), the world's largest business networking and business referral organization, founder Ivan Miser who tells us the mantras to ace the art of networking.

Imagine you just walked into a huge room filled with strangers. Your ultimate goal is to meet these people, strike a conversation, make acquaintance and friend – which will lead you to build a network. But how do you become the ultimate networker?

Let’s get on with it!

Networking is About Farming 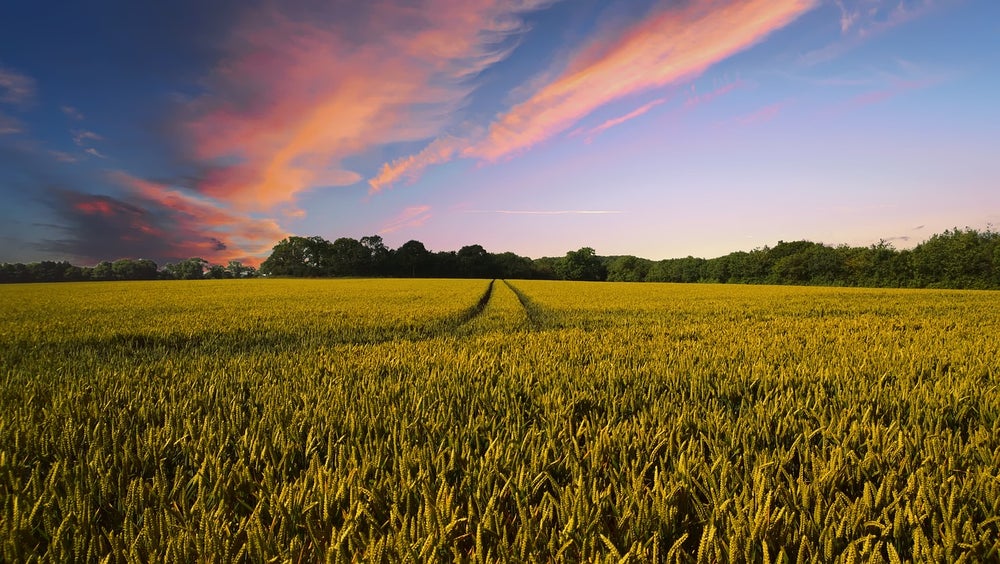 What primarily holds people back is that they use networking as a face to face cold calling opportunity. People meet individuals at a networking event, and say, “Hi, let’s do business.”

They try to go right into selling rather than relationship building. And networking is more about farming than it is about hunting. It’s about cultivating relationships.

There are different kinds of approaches that one would use in different environments. The foundation of what I teach is something called the VCP process - Visibility, Credibility, Profitability. If you don’t understand what you’re doing, it is just using techniques without a base. This is the base, this is the foundation.

Finally, you move to profitability where people know who you are. They know what you do. They know you’re good at it, and they’re willing to refer you. What happens is people try to jump over this game, jump over credibility and get to profitability in two minutes. That doesn’t work. Cultivate your relationship, that’s the way you get to know, like and trust someone. Remember trust takes time. 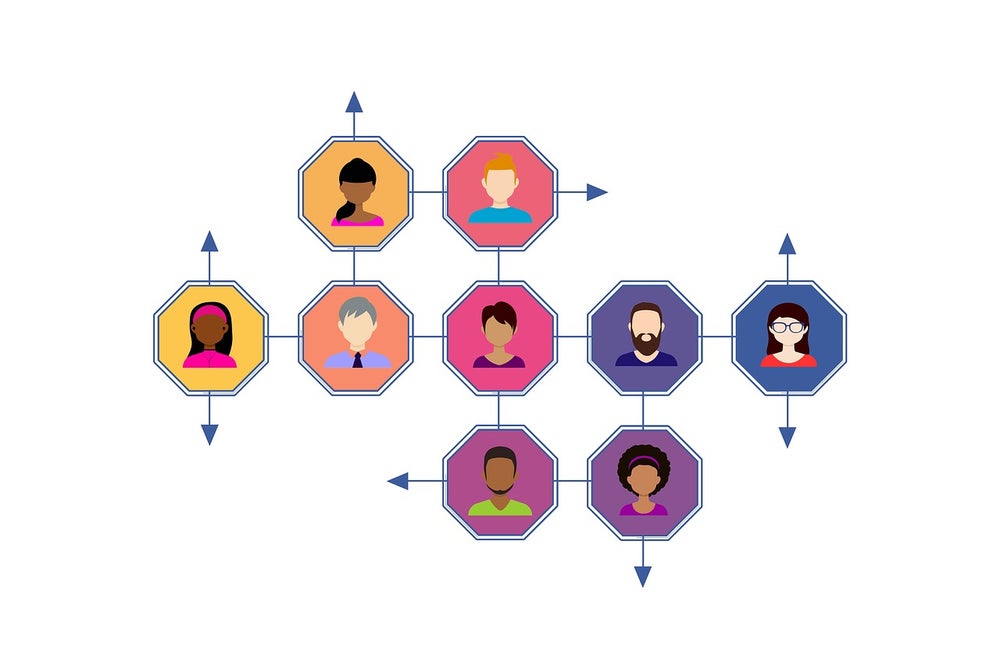 There’s a fantastic Chinese proverb that says When is plant an oak tree? The answer is 25 years ago. And so when the second is the best one? Today! Is it best to have started your network years ago? Yeah. I wouldn’t worry about what hasn’t been done. I would focus on what you can do now. 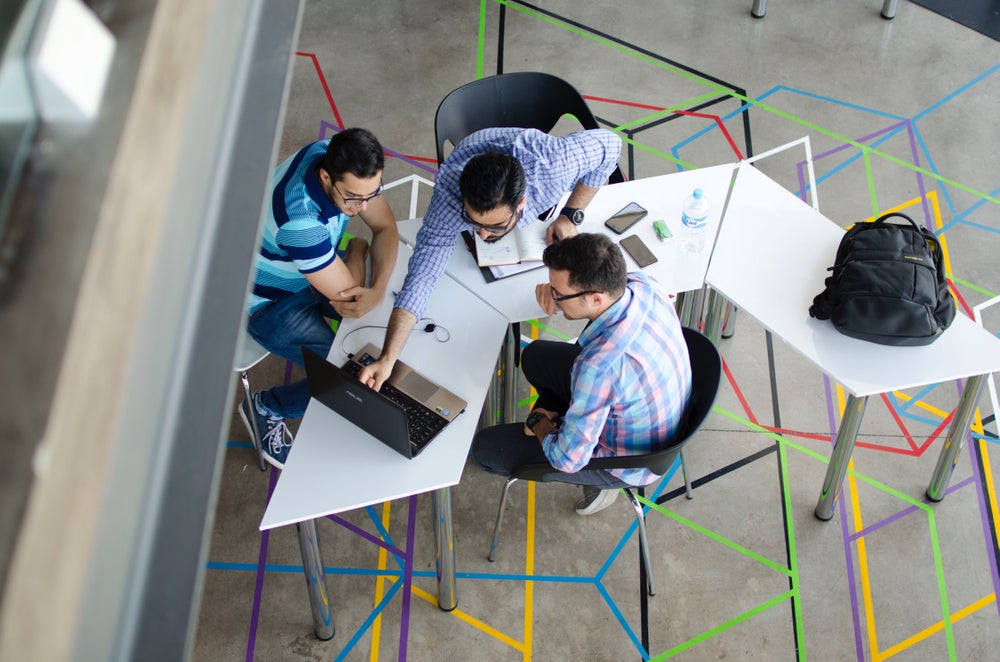 And so they don’t achieve the success they want. If you want to be successful, it doesn’t have to be six, it can be five or seven, but you do a handful of things. You do them over and over and over again. 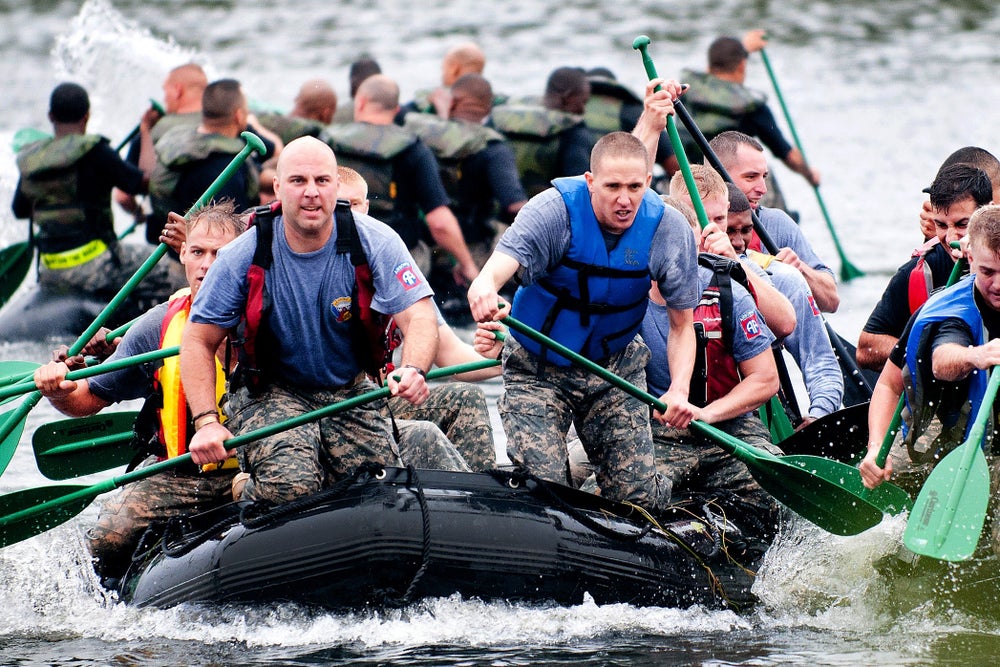 Power teams or force multiplier and referrals are all related. If you know, a florist, a caterer, a photographer, a travel agent, one referral for those people can be four referrals, because if you know somebody who’s getting married, you can give one referral to all four.

So power teams are very important in the networking context. And networking groups that cultivate power teams generate a lot more referrals than those who don’t.