Google Maps, But For Underwater

This Australian company is using submarines to create a Google Maps' Street View-like product, but for oceans, lakes, and other water bodies

UAM Tec, an Australian company, wants to do underwater what Google Maps did on land - map the world’s oceans, lakes, and waterways, and turn them into “WaterView”, like Google Maps’ ‘Street View’.

The company last week  deployed its first submarine, called Sub Mapping, at Port Philip Bay in Melbourne, Australia, and said it would use swarms of the same sub to gather data from around the world to create a public map of the ocean floor with ‘WaterView’, in the same way Google’s Street View visualises land. 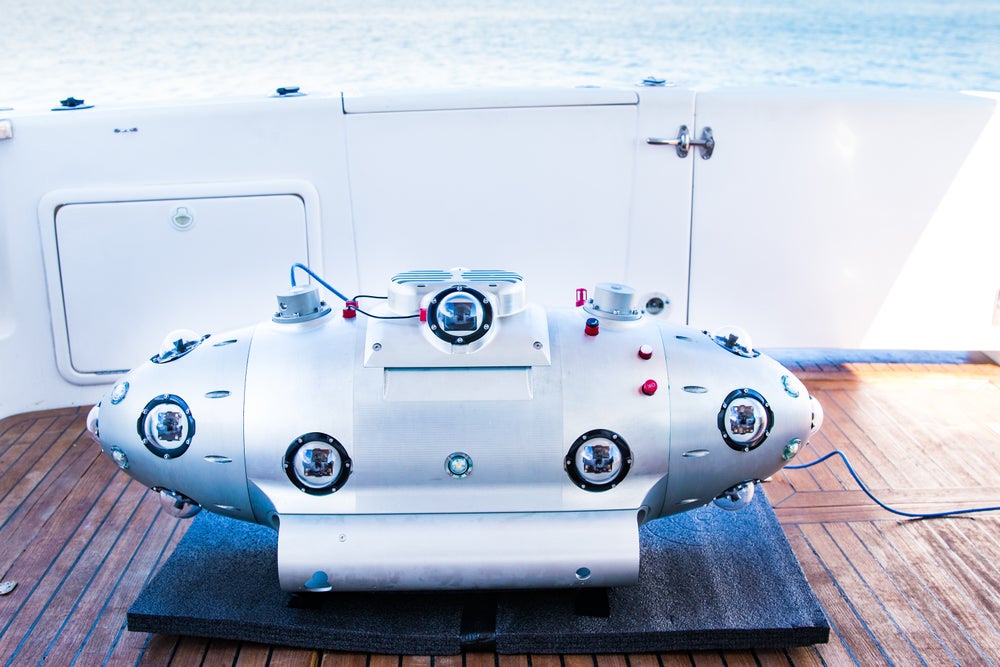 The data collected by the subs will not only fill in some of the gaps we have in our knowledge about the earth’s waterways, but also discover new marine life, track climate change, and in time, discover black boxes, locate wreckages, and optimise search and rescue operations, the company says.

“The fact that we know more about space than we do about our own oceans is unacceptable with today’s technology,” says Benjamin Fleming, the company’s cofounder.

The lithium battery-powered subs are designed to operate two meters above the ocean floor, and use camera imagery, sonar, motion tracking and artificial intelligence to navigate and collect data. They can travel 100 kilometers in distance, at a depth of 300 metres, for 40 hours in one stretch, after which the subs automatically return to their ‘base’ to recharge, and upload all the data gathered. 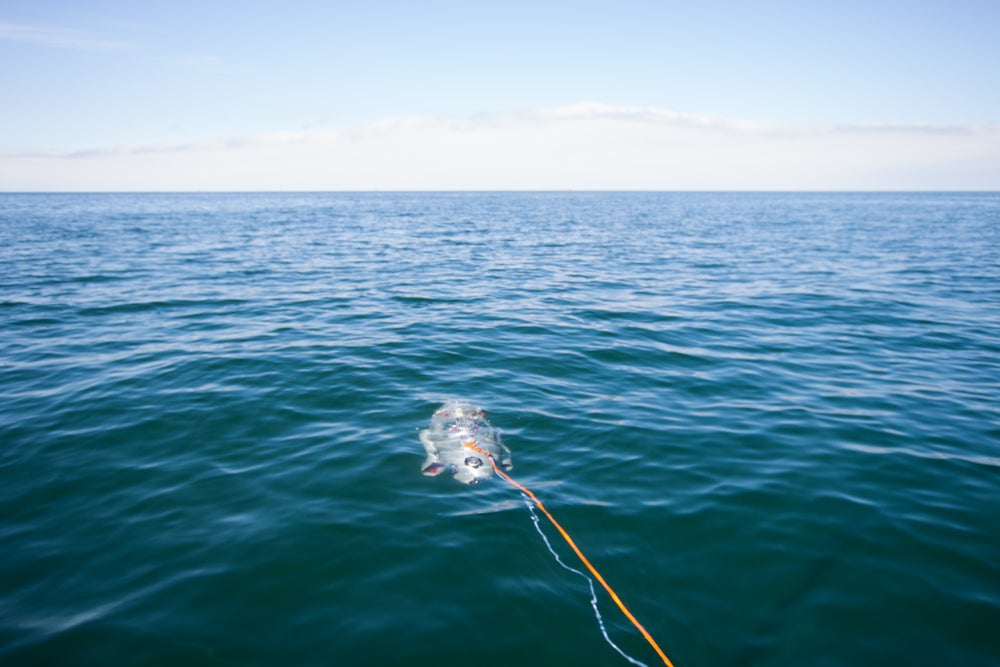 One of the company’s goals also include the aspect of understanding the underwater ecosystem better in a way that can enhance humans’ interaction with it.

“Ultimately, we will be able to look at ways to live in better harmony with our planet,” Fleming said.