How Technology Is Bringing Quality, Low-Cost Education To Everyone

With the online education market in India expected to grow to $1.96 billion by 2021, start-ups such as Toppr, Unacademy and Byju's are using new technologies to offer high-quality education.

Pratik Pradhan wanted to become a doctor. For that, he had to clear an all-India examination that is attempted by more than 600,000 aspirants every year.

Solution? Visit the city of Kota in Rajasthan and enroll in one of the several institutes that sell dreams.

Pratik’s story is not uncommon. The education market in India is thriving and millions of students like him go through the same process each year, in an attempt to get into India’s top educational institutions.

But as technology has made its way into making the world smaller, education too has begun to take note. The online education market is expected to grow to $1.96 billion by 2021, a 52 per cent compounded annual growth from 2016, according to a 2017 report published by Google and research firm KPMG.

Fueling this growth are start-ups that are leveraging technology to take education straight to the homes of students. The likes of Byju’s, Unacademy, Toppr and GradeUp have come up with massive repositories of online content in recent years, trying to bridge this gap.

“There are many, many reasons (for adopting technology in education) but the most important one is scaling,” said Pramod Sharma, president of technology and product at Byju’s.

Technology has ensured that accessibility to quality education has gone up, while bringing the costs down significantly, he added. The KPMG report states that online skill enhancement courses cost about 53 per cent less than offline alternatives. 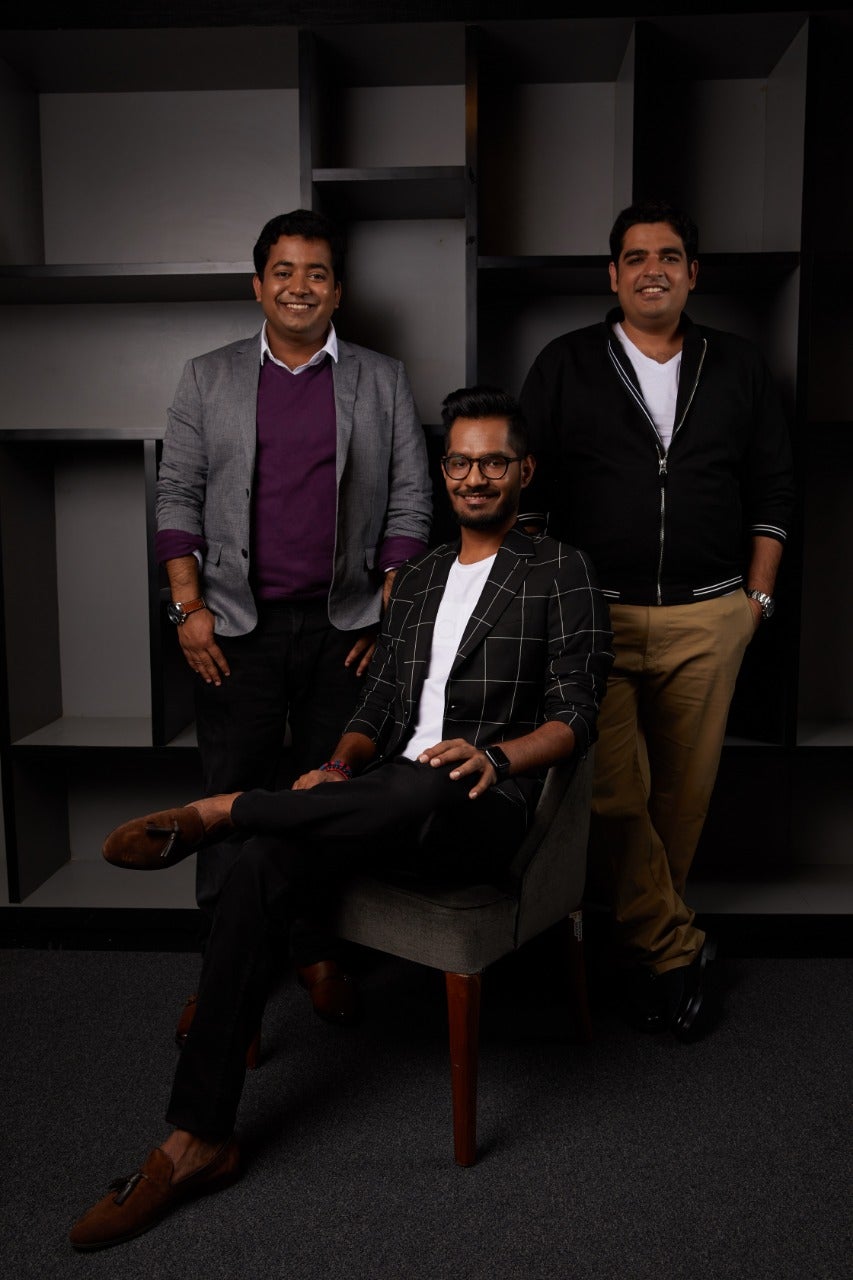 Speaking to Entrepreneur India, Gaurav Munjal, founder and chief executive officer of Unacademy, said one of the fundamental ways in which technology was transforming education was by bringing learners very high-quality educational content, something that would not be possible traditionally.

“For example, there are students sitting out of villages who are watching classes of some of the best teachers in the country sitting out of Kota, and that's powerful because earlier it was not possible,” said Munjal.

A Teacher For All

Another major concern with traditional classroom learning is the pace at which each student can process information. In a class of 50, there would invariably be a few who are slower than the rest.

“These teachers (in traditional classrooms) have no choice but to use a one-size-fits-all approach for all students,” said Zishaan Hayath, founder and CEO of Toppr. 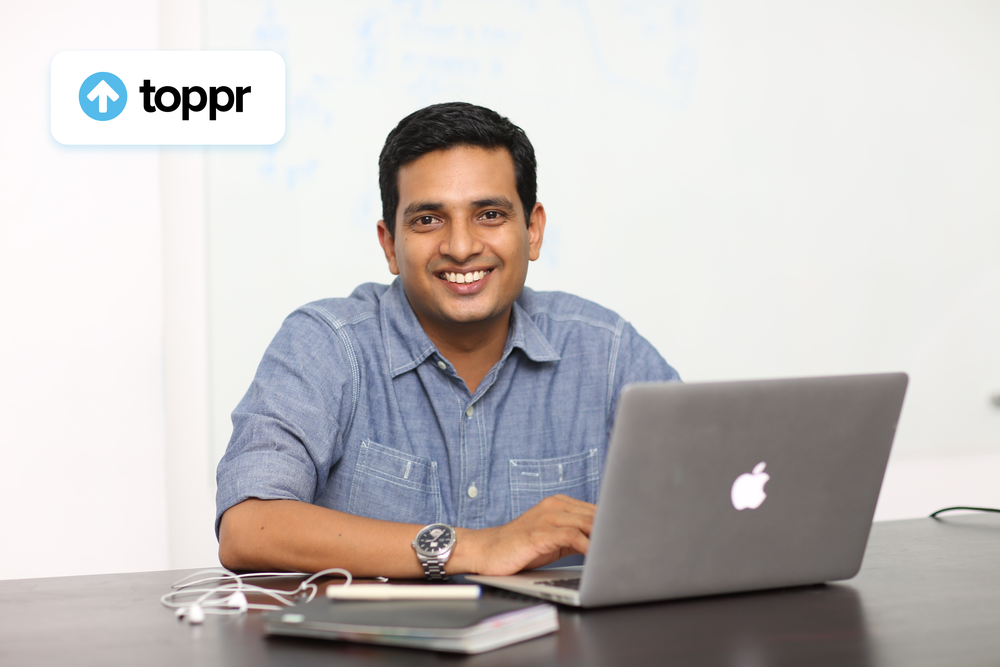 Children learn better when learning is personalised for their academic needs, according to Hayath.

“This is impossible to achieve in a traditional classroom set up, and that’s where digital classrooms come in,” he added.

It helps that teachers are more accessible in tech-enabled classrooms, and provide undivided attention, said Divyanshi Raturi, a 17-year-old student based in Pune. Raturi has used Byju’s for three years.

“It’s pretty common to become a part of the background and not get the teacher’s attention in the classroom,” she said.

Mirroring Raturi’s opinion, Manisha Mahanta, a 19-year-old student based in Bengaluru, said it is almost impossible to always have 100 per cent focus every time you are listening to something in the classroom. Currently a student of forensic sciences, she has used several edtech apps including Toppr and Unacademy in the past.

Mahanta also felt that explaining certain concepts via 3-dimensional diagrams comes in handy in scientific education and tech-enabled learning provides a lot more scope for it. “Science and diagrams are like two dialects of the same language,” she said.

The most fundamental technology that has helped the advent of growth of edtech are mobile devices, according to Byju’s’ Sharma. KPMG’s report states that India had about 290 million smartphone users in 2016, with an additional 180 million users expected by 2021. 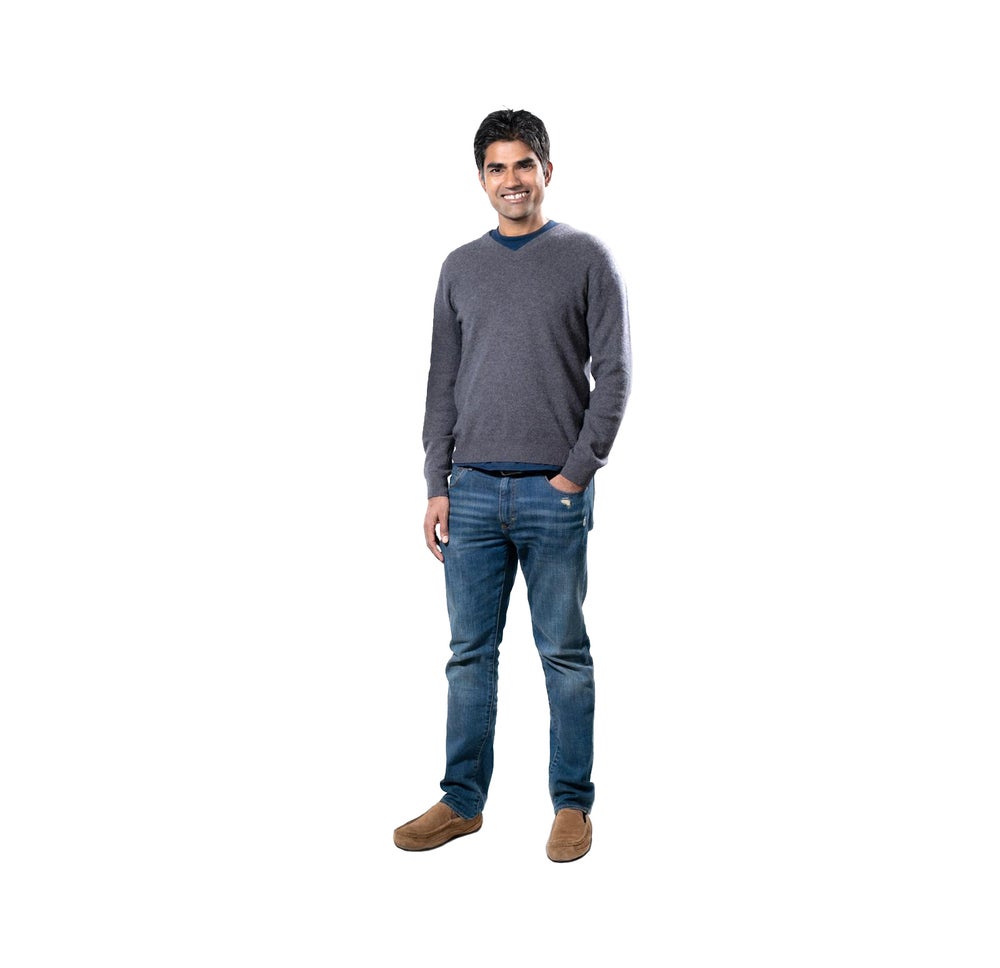 “The level two is building a personalized experience for every child,” Sharma said.

That's where artificial intelligence and machine learning is playing a massive role, he added.

“At a granular level...according to what you're watching, you will get recommendations and then the whole adaptive learning platform where you can participate in these tests and you will get...to know where you stand,” said Unacademy’s Munjal.

There are algorithms in place on Unacademy’s platform that help it solve small but significant problems. If a teacher is not speaking properly or their voice modulation is not correct, the algorithm can send them a notification about the same, he said.

Toppr has a flagship feature Live Doubts, which is essentially a chat platform for students to get their doubts cleared any time they want.

“When Toppr noticed a constant increase in the number of students using this, the team developed a smart bot. This bot scans through the student's question and checks the database for similar questions in the past,” said Hayath.

Over 25 per cent of all student doubts on Toppr’s platform today are solved using this bot, he said.

Sharma of Byju’s believes content is fundamentally getting better as the computational power of mobile devices continues to improve drastically.

Byju’s is also starting to focus on learning through games. “Gaming is a very good tool set to keep children motivated in learning,” he said.

Even though edtech has brought a fair number of positive changes to the ecosystem, there’s still a long way to go.

Manya Singh, a 21-year-old, would choose classroom learning during the formative years as it develops a certain discipline and instils a sense of belonging. Singh is an engineering student based in Ahmedabad who has used the likes of Meritnation in the past.

However, she believes online platforms are often more helpful when one moves to higher studies.

For Raturi, where edtech platforms can do better is providing examples of practical applications during lesson “to ensure that the learner can visualize everything instead of memorising information without adequate understanding.”

What Can An Employer Do To Break The Taboo Around Counselling

Flint Raises $5.1 Million In Seed Round