Since the time Xiaomi has entered the mobile phone market, they keep surprising us with their innovation. If you thought Redmi Note 8 Pro was something that shook the smartphone industry wait till you hear about Xiaomi’s Mi CC9 Pro.

The phone is a powerhouse package that you just can’t miss. Xiaomi has officially launched Mi CC9 Pro which is yet another example of things technology can do. Equipped with five rear cameras the phone has 108-megapixel primary sensor. 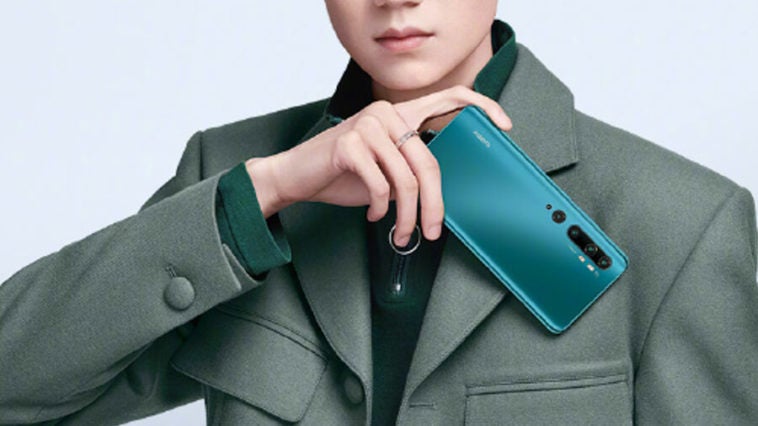 Photography addicts, here’s what makes this phone extra special. The phone has been given a DxOMark score of 121 for still photography which is a joint score it is haring with the Huawei Mate 30 Pro. Powered by Snapdragon 730G SoC, this is also the world’s first phone to have the first 108-megapixel camera smartphone. Adding to the list is also Xiaomi’s next Mi Note 10. A great added feature in this phone is the curved OLED display that cuts off blue light exposure. 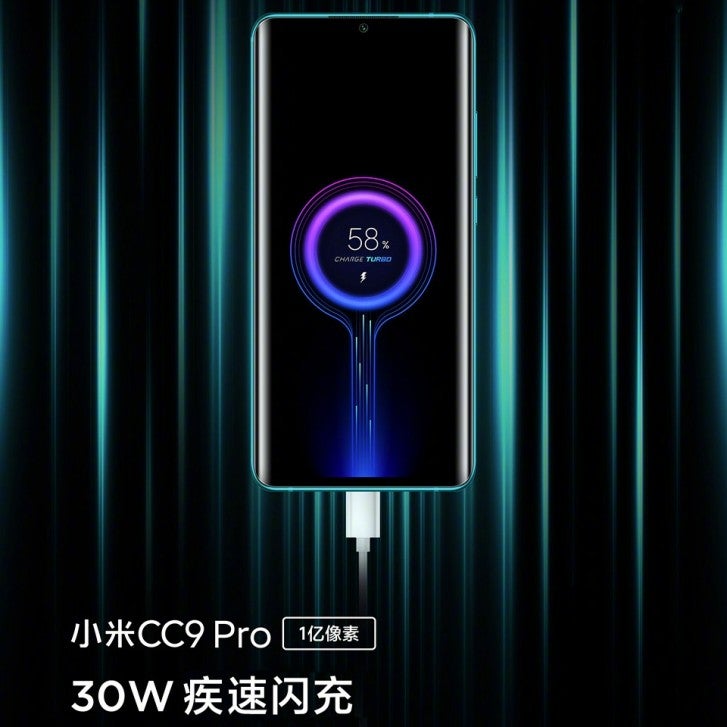 A dual-sim (Nano) phone (Nano) and runs on Snapdragon 730G, which means it has an octa-core CPU with two performance cores running at 2.2 GHz. The phone sports a display Super AMOLED panel with Full HD of 6.47”. 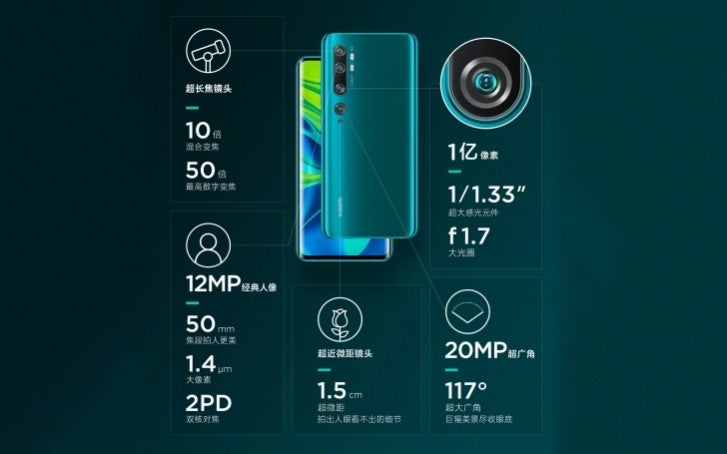 The phone comes with a 32MP F/2.0 selfie camera. The highlight of the phone is its camera. It has five lenses and four LED flashes. The phone has a 108 MP camera that uses a Samsung ISOCELL Bright HMX sensor. It has an f/1.69 aperture and four-axis OIS (Optical Image Stabilisation). This has been first introduced in Mi Mix Alpha.

The premium edition might be a bit heavy on the pocket but also sports F/1.7 8P lens. It is not just the world’s first smartphone to have a 108 MP sensor camera but also to have such a lens. This will do wonder in low-lighting. The phone has a telephoto camera that does wonder with the zoom a 5x optical zoom that goes up to 50x. 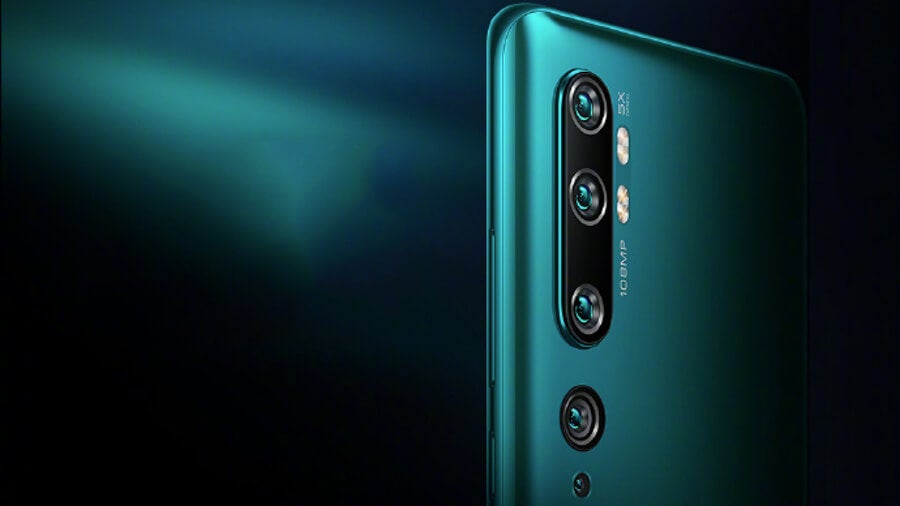 The ultra-wide-angle has 20MP with a 117-degree field of view. The tiniest camera has a 2-10cms macro lens. If you love portraits feature, the fifth camera is for that. Unlike other portrait lenses, this one has a 12 MP telephoto lens with 2x zoom. Which is a wonder in itself! 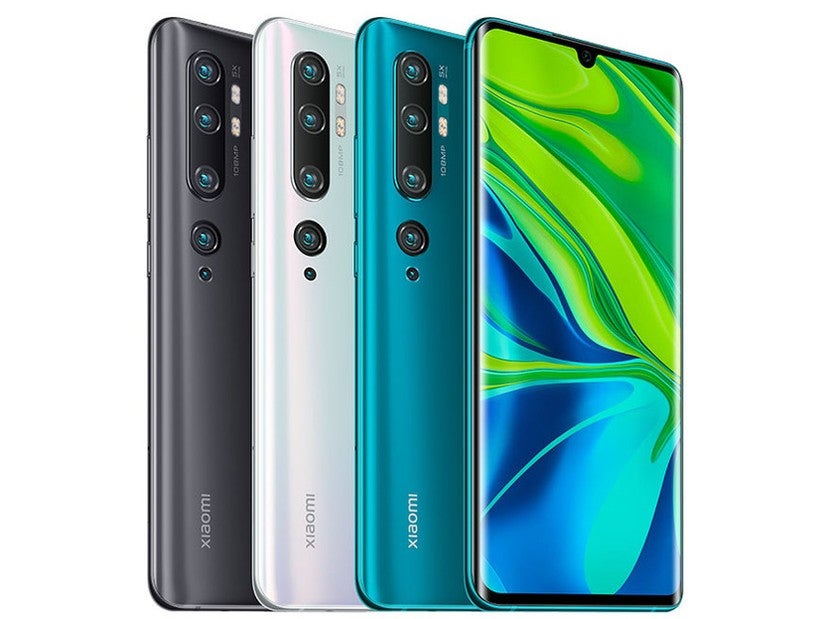 Mi CC9 Pro also has a premium edition that comes with packs 8GB of RAM and 256GB and is priced at CNY 3,499 (approximately INR 35,000). The phone comes in colour options of Magical Green, Ice and Snow Aurora and Dark Night Phantom.

The phone will be launched just a day later in Spain after its China launch. Considering India is a big market for Xiaomi, we can expect Mi Note 10 to soon hit the market.

Online Sale Share Increases to 43% in the Indian Smartphone Market in Q2 2020: Report