A Pint of Non-alcoholic Beer Please

How about a beer that maintains the essence of the original malt, flavour, appearance, and aroma just minus the alcohol quotient

There is something about a chilled glass of beer that makes for the worst part of the day. Beer is one of the most important drinks that many of us consume. The interesting thing about malt-based drink is that it easily attracts even those who don’t consume alcohol.  Do we mean they drink beer as well? Oh not at all, but they are the costumers for sure.

Wonder how? Beer traditionally consists of alcohol that’s the way it is manufactured. However, the makers have now even come up with an option for non-drinkers in form of non-alcoholic beer.

The thing about these beers is that it maintains the essence of the original malt, flavour, appearance, and aroma just minus the alcohol quotient. That’s not it, this beer also has various health benefits.

What is a non-alcoholic beer? 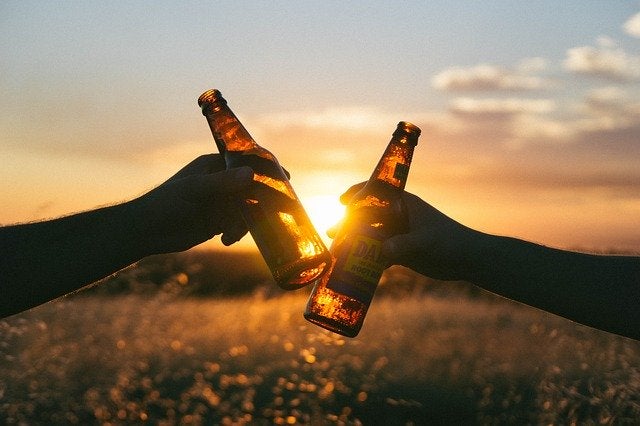 As the name suggests it is a beer without any alcohol content in it. However, the truth is a little different. Even a non-alcoholic beer consists of alcohol in a very paltry amount. The percentage depends on the making and its category.

Non-alcoholic beer is of four types - alcohol-free beer (0.05% ABV), de-alcoholized beer (0.5% beer), and low-alcohol beer (1.2% beer). Compared to regular beer this one has hardly any amount of alcohol percentage, it still isn’t alcohol-free. 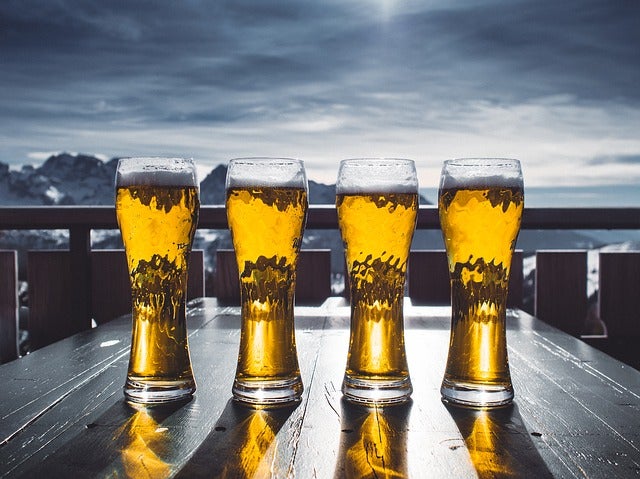 This kind of beer is made in a few manners: 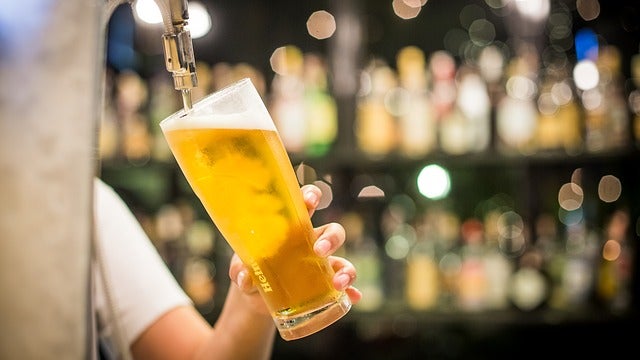 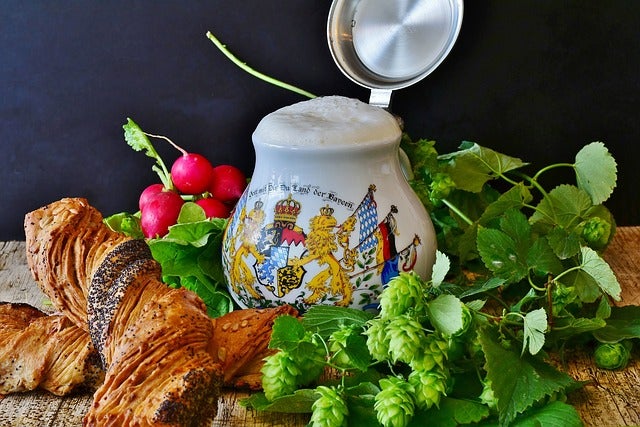 Even though it is non-alcoholic like Breezer is had a minimal amount of alcohol in it. Though the chance of getting intoxicated is less, however, anything taken in excess can have consequences.

Chances are also that it will increase the level of blood. For those who have stopped drinking, the smell of it might trigger the craving to consume it.

Beer Snobs, Here Are 10 Wallops You Need To Beat The Heat