Social media giant Facebook has streamlined payment options across its app networks—Messenger, WhatsApp, Instagram—through its newly launched payment system Pay. Set to roll out this week, Facebook Pay will enable its users to send money to their friends and shop online through WhatsApp, Instagram and marketplaces on Facebook.

The announcement comes soon after WhatsApp was denied permission to launch Unified Payments Interface (UPI)-based payment service in India amid concerns of cyber security following the Pegasus spyware incident. Whether Facebook Pay will be launched in India or not is a question for later as the payment system will be available only in the US for now.

Related Read: Everything You Need to Know About Pegasus Spyware Attack Through WhatsApp

For starters, the payment service will be launched on Facebook and Messenger. Facebook Pay will support major debit and credit cards and payments will be processed in partnership with PayPal, Stripe and other companies around the world, stated the announcement blogpost on the company’s website. The company has clarified that this option is separate from Calibra wallet, which is built on blockchain technology and will run on the Libra (Facebook’s cryptocurrency) Network.

How Does it Work 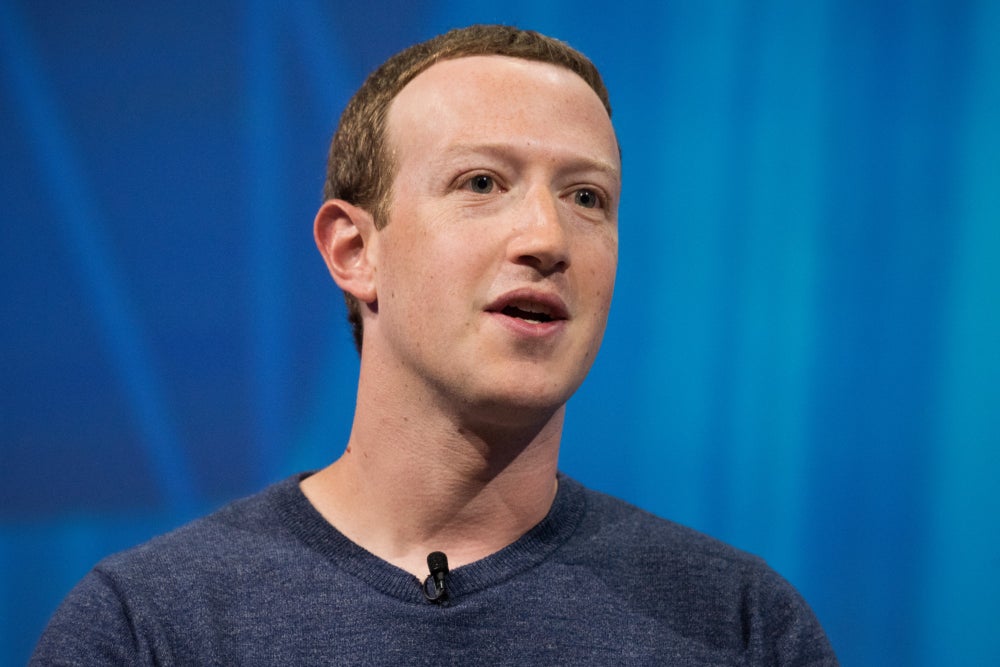 Once Facebook Pay is available on WhatsApp and Instagram, users will be able to set it up directly within each app, stated the blogpost. User will have the option to set up Pay app-by-app or across the apps at once. Facebook will not automatically set up the service across apps without the user’s permission.

To add an extra layer of security for payments, you can add a PIN or use your device biometrics, such as touch or face ID recognition to your payment option. The blogpost clarified that Facebook does not receive or store a device’s biometric information. However, it will collect information related to payment method, transaction date, billing, shipping and contact details and use it to show you more ‘relevant content and ads’, a separate blogpost stated.

Payment platforms of tech giants Google and Apple have been in the market for four and five years, respectively, and with a massive global user base. Google pay recorded over 67 million monthly active users in India alone in September end and a transaction volume of $110 billion. Apple Pay, not available in India, completed 3 billion transactions within the fourth quarter of 2019, as announced by Tim Cook in October.

Over and above these, India has around seven actively used domestic payment wallet apps, including the likes of Paytm and PhonePe, and most importantly, UPI has been driving the digital payment ecosystem of the country.

So, do users need yet another payment option? Probably not. Facebook Pay will definitely make payments on its apps’ marketplaces seamless but whether users will adopt it with a plethora of alternatives already available is to be seen.

The Fintech Revolution Begins With Workforce Agility But Succeeds With Scale