While addressing the gathering at (ADMM-plus) ASEAN Defence ministers’ meet n Bangkok, Defence Minister Rajnath Singh invited global defence majors and investors to  India’s defence sector. He stated that India has planned to set a target of being the nation to export military equipments worth $5 Billion by 2025. 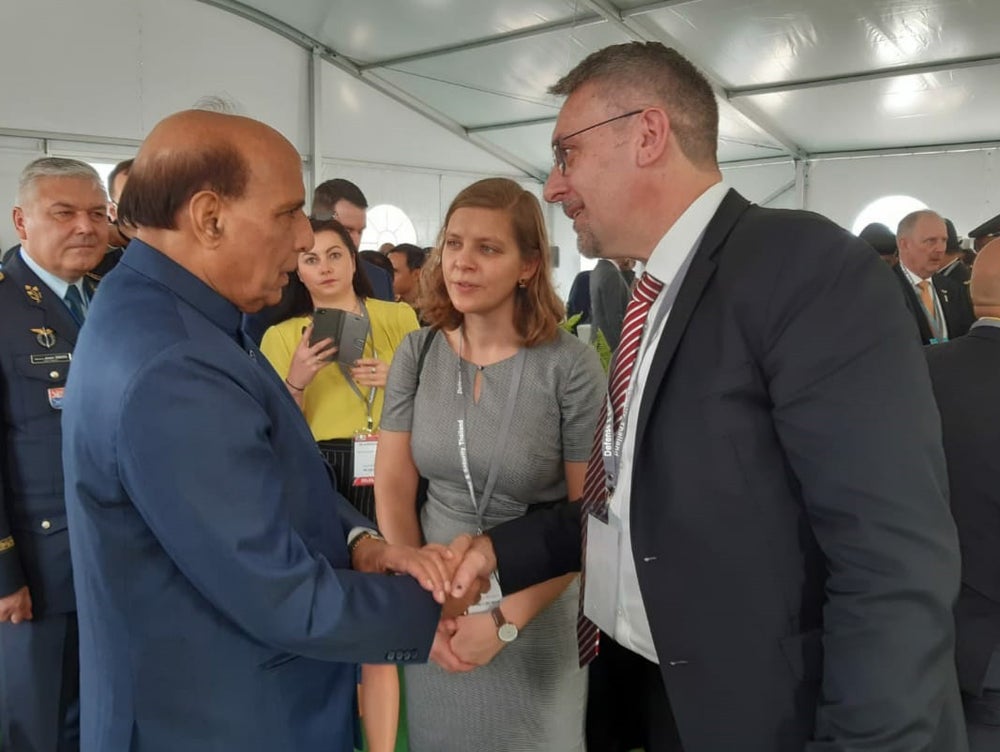 Eyeing the employment count, Singh stated that targeting the aerospace, defence goods and services areas, India is planning to invest around $10 Billion in these sectors which would bring a jump in the employment percentage of the country. According to Business Today, Singh mentioned that around 2 to 3 Million people would get jobs in these sectors as the demand for goods and services will rise along with the major investment in specific work spheres.

Also Read: Why PM Modi is reaching Out to Oil-Rich Nations to Invest in the Hydrocarbon Sector

Introducing the new policy at the Bangkok meet, Defence Minister mentioned that new policy of ToT (Transfer of Technology) was being formulated to ease the process of transferring the technology developed by DRDO (Defence Research and Development Organisation) to the defence industry. Recently, DRDO has signed 30 agreements related to ToT with 16 Indian companies which also include 3 start-ups. Indian Armed Forces are procuring ready-to-eat meals, survival rations and emergency flying ration products from companies which have acquired ToT from DRDO. And now, Defence Minister has made global players familiar with ToT and invited them to engage in the process. 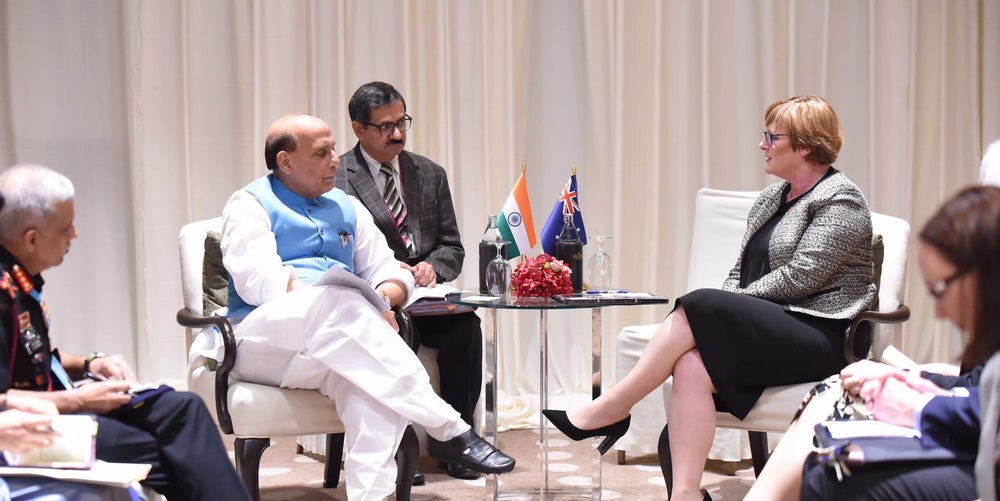 At the meet, Singh said that Defence Sector has been prioritized under ‘Make in India’ initiative and it is aimed at reducing the import dependence and driving the nation to become the net exporter of defence equipments and services. According to export.gov, at present India imports around 60 per cent of the defence needs. In comparison to the export figures, India has imported defence requirement worth around $10, 819 Million in 2019 from $6,770 Million in 2016. Export figures reached to $7,461 Million in 2019 from $5,395 Million in 2016. To reduce the import count, Singh urged the global and domestic manufacturers to be a part of ‘Make in India’ initiative and fulfil the defence needs.  ‘Make in India’ is one of the biggest initiatives of Indian government to attract investors to invest in India for defence requirements.

Defence Minister Rajnath Singh also described  the new defence  policy upgrades that have been helpful in the sector’ss’ development. Singh mentioned the defence procurement procedure was transformed in 2016 to encourage the domestic defence industry. A new category Buy Indian - IDDM (Indigenously Designed, Developed and Manufactured) was introduced to forge ahead with the design and development of defence equipment. He introduced it at the Bangkok meet for the global interest and also to increase domestic involvement in the category.

Rajnath Singh is in the Bangkok to attend ASEAN defence ASEAN Defence Ministers' Meeting-Plus (ADMM-Plus) grouping, a platform including ASEAN and its eight dialogue partners including India. At the meet Singh stated the government's decision to promote self-reliance in defence sector with five ‘I’-Identification, Incubation, Innovation, Integration and Indigenisation. Defence Minister invited global and domestic speculators to be a part of the upcoming DefExpo to be held in Lucknow in February 2020.