Kaushlendra Singh Sengar, co-founder and CEO of Advisorymandi.com, believes that right knowledge is the biggest insurance for users who are looking at investing in stock markets

By Bhavya Kaushal December 11, 2019
Opinions expressed by Entrepreneur contributors are their own.
You're reading Entrepreneur India, an international franchise of Entrepreneur Media.

Advisorymandi.com is a platform that aims to remove the fear and lack of information that assails the industry. Founded by Kaushlendra Singh Sengar and Mahek Tomer in 2015, the Noida-based firm recently raised $36 million in its first-ever round of funding from EST Group, a financial conglomerate. 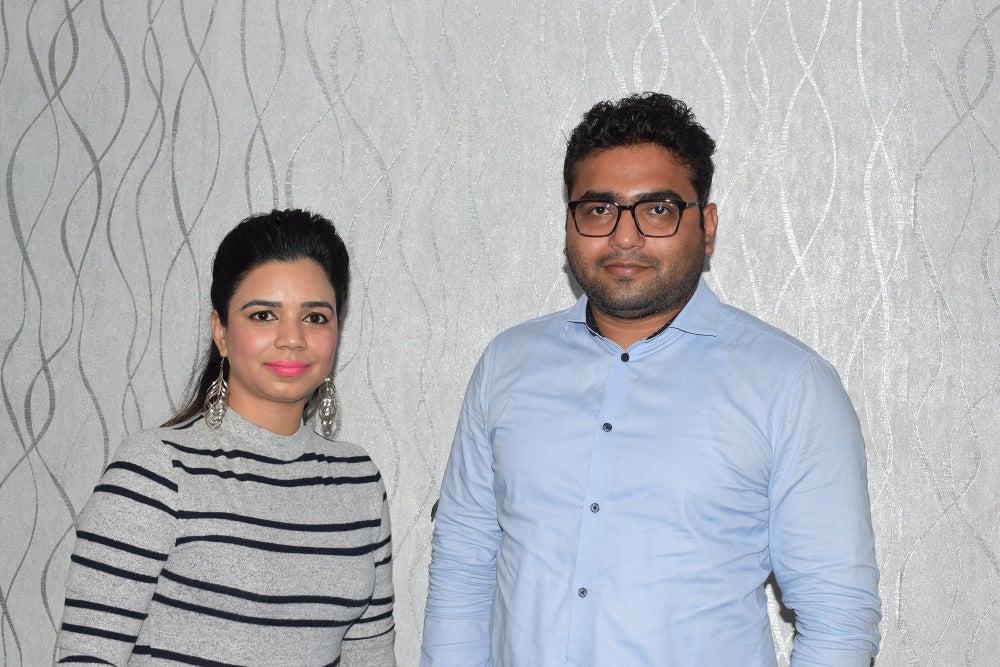 How It All Started

Sengar started investing in stocks since he was in class VIII. His mother, who was into stocks and investments, was a major influence. He says, “I was legally not eligible to do trading through my account, so I used her account.” So what caught the fancy of Sengar that compelled him to vigorously pursue a career in the stock market industry? He says, “This market gives you surprises every next second.” Other professions are robotic in nature. “People do the same things every day in other professions, but that cannot be said for the stock market.”

Sengar hails from Kanpur. In 2004, he came to Delhi to pursue higher studies. He did well in CAT, one of the most sought-after entrance exams that provides a gateway into the Indian Institutes of Management, or IIMs. He let go off the opportunity to pursue his passion of stocks.

Sengar, thereafter, worked at American Express and ALPARI. While working in these well-known companies, Sengar realized that he was not getting enough room to use his potential. That’s when Sengar took the plunge into the world of entrepreneurship and started a stock market education company called AdvisoryMandi.com.

Sengar points out that people in India, despite working for 15-18 hours, continue to struggle with savings, “So, to increase the pace of savings and investment in India, I thought to start with an education company.” People experience losses in monetary terms only because they lack knowledge about how to invest, where to invest and what to invest in.

In the beginning of the 21th century, education of computers became a necessity rather than an option. Sengar holds education in the investment space in same esteem. He says that it should become mandatory in the current education order. He says, “Financial literacy is not much in India and that is the biggest reason why the country is an untapped market for stocks or investments.”

He explains that there are several modules available on the website and the app for beginners as well as experts. The platform claims to have more than 766 analysts along with more than 515,000 users. He says, “The platform is all about connecting and measurement data with the right advisor.” So how does the platform function? He says, “We have created a search engine where you can simply type in the name of the company and we will show you the top performing expert on that particular script along with how many times they have recommended the company.”

The vulnerability and risks involved in stock market investments are known to give monstrous gains and life-tearing losses to people. Sengar says that people have a lot of passion to learn about stocks. He also says that several people took leaves for over a month or two in order to learn about stocks from him and his platform.

“There is nothing like there is a lot of fear among people while investing in stocks. Everything is just a product of lack of knowledge.”

The only ones to gain from the platform are not just users but also stock brokers.

Sengar says Advisorymandi.com also organizes a pro-advisory championship for brokers who listed their recommendations on the platform. He says, “So this is like the championship of stock market wherein all stock brokers and Securities and Exchange Board of India (SEBI) license experts participate and showcase their skills.” The platform ranks and rates the recommendations of these experts. This helps users as well. “The risk of investment minimizes and the probability of profit increases.”

Related Articles: Looking for an Impeccable Pitch Deck? Ratan Tata has the Perfect Template for You!

Sengar is all set to launch another offering—Invest 19, a move that will further democratize the process of stock broking. He says, “Through Invest 19, we will give boost to all brokers, industries, stock exchanges and the economy.”